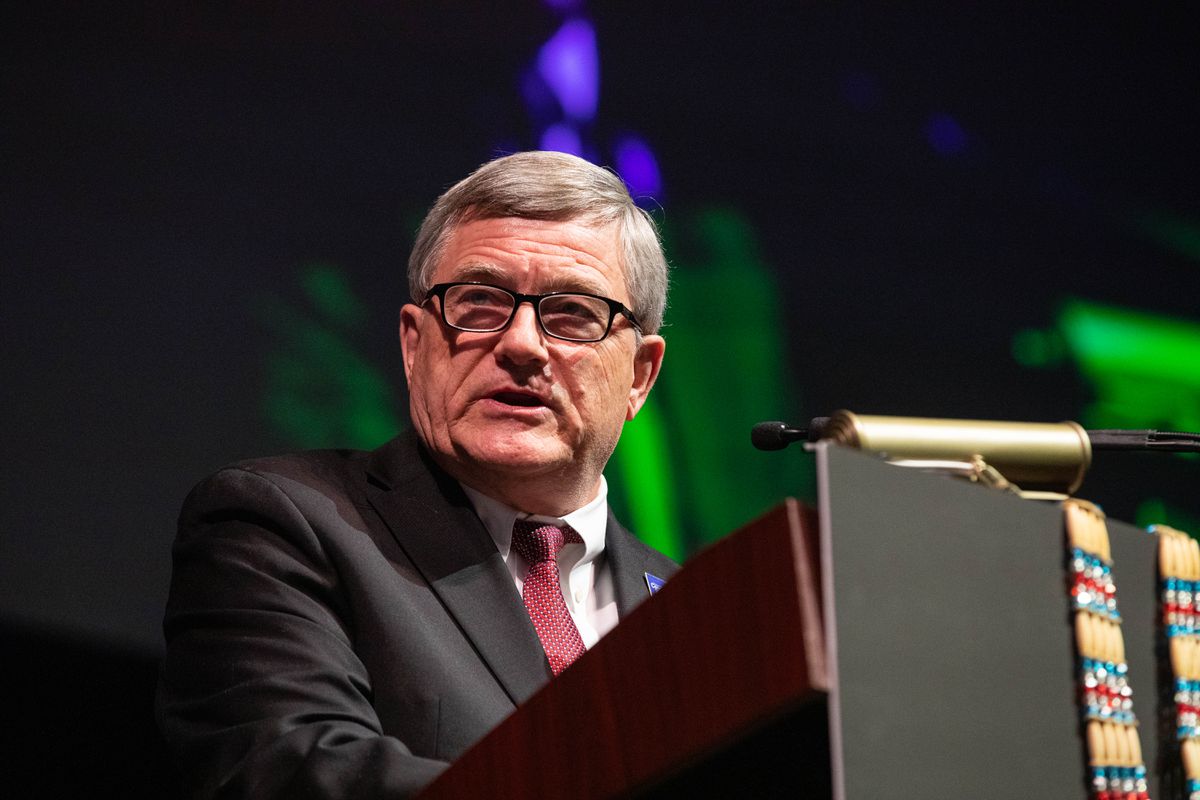 The U.S. Census Bureau is aiming to hire at least one resident in every small Alaska community to gather data for the 2020 survey, said a recruiting manager based in Anchorage.

The national census will begin next week in Toksook Bay, and Census Bureau Director Steven Dillingham will travel to the Southwest Alaska village to count the first person.

The census is completed once every 10 years nationwide and aims to get population totals and data about age, race, household size and more. The population numbers impact how federal funding is distributed and how many seats each state gets in the U.S. House of Representatives.

[Alaska’s population drops for the 3rd year in a row]

In most of the Lower 48, the census questionnaire is mailed to residents, and employees visit households that don’t respond. But for much of Alaska, the Census Bureau takes a different approach because of the large geographical area and remote populations.

Jessi Curtis, a recruiting manager in the bureau’s Anchorage office, said supervisors travel to remote communities and work with someone hired locally to go door-to-door until the entire population is accounted for. In cities and more densely populated parts of the state, census surveys are mailed to residents.

It’s important for the Census Bureau to hire someone from each Alaska village, Curtis said, because local knowledge can help ensure everyone is counted. People are more receptive and likely to talk with someone they already know.

“A local person in the community knows their way around, so they’re not going to get lost,” she said. “They also know that maybe old Joe lives way down at the end of the street and he’s going to open the door because he knows them.”

She said the temporary census-taker positions are in highest demand and pay $28 per hour, more than in many other U.S. locations. Curtis said work hours vary, but census workers can generally create their own schedules.

Applications are available online at 2020Census.gov.

Correction: An earlier version of this story misstated the pay for Alaska census workers. It is $28 per hour.