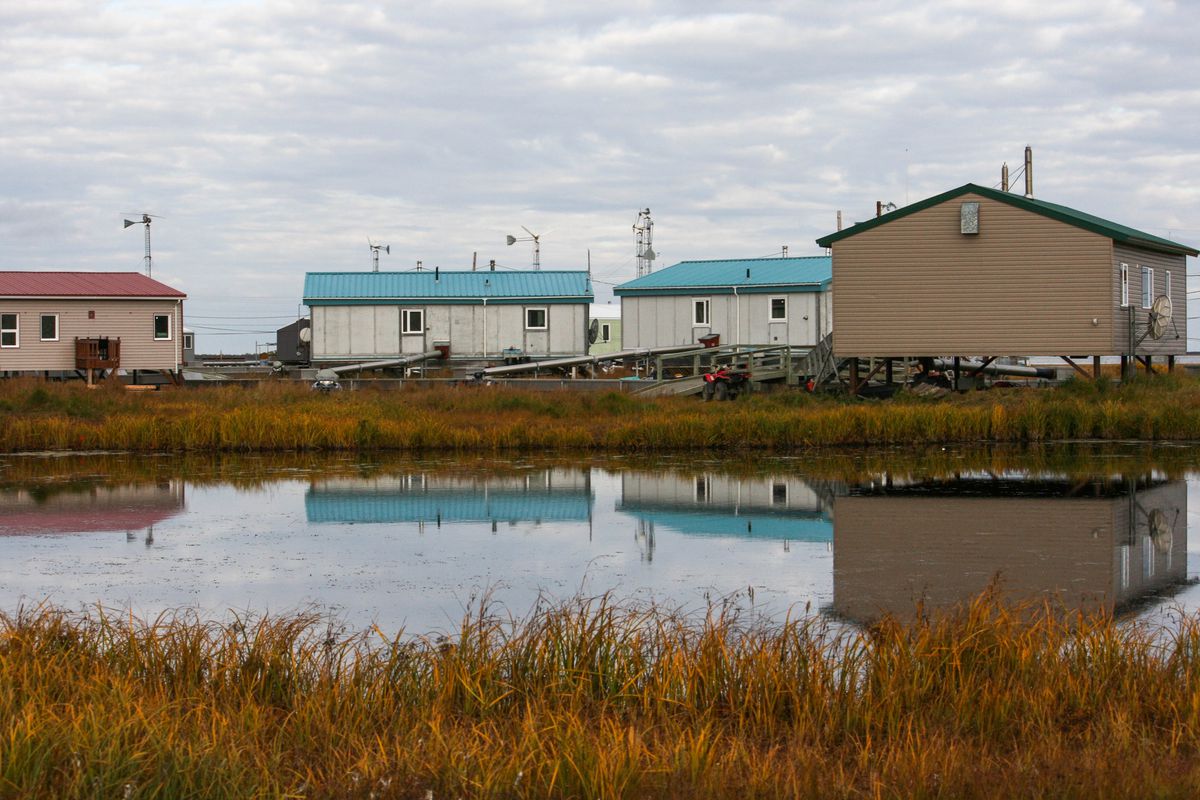 Homes in the Yukon River village of Nunam Iqua are relected on a pond. (Lisa Demer / ADN file)

Homes in the Yukon River village of Nunam Iqua are relected on a pond. (Lisa Demer / ADN file)

This article was originally published by KYUK Public Media in Bethel.

BETHEL -- Two of the four boys found in the snow 18 miles south of Nunam Iqua after getting lost during a blizzard will return home with their mother after they’re released from the Yukon-Kuskokwim Health Corp. hospital, according to the mother’s sister, Fannie Camille.

The boys’ mother, Karen Camille, and their grandmother, Irene Camille, flew from Nunam Iqua to Bethel on Thursday, according to Fannie Camille. She said that they were unable to fly to Bethel any earlier because poor weather prevented planes from flying into Nunam Iqua earlier in the week.

Fannie said her sister and the boys’ grandmother were with three of the boys at Yukon-Kuskokwim Health Corp. during the day on Thursday. She said that the boys’ mother plans to return to Nunam Iqua with the two boys who were released: 8-year-old Frank Johnson and 2-year-old Trey Camille.

Fannie also said that the boys’ grandmother will fly to Anchorage on Thursday night to be with 7-year-old Ethan Camille, who is being treated at the Alaska Native Medical Center. On Feb. 6, ANMC spokesperson Shirley Young said that Ethan’s condition was “serious but stable.” The following day, she said his status had improved to “good.”

Fannie Camille said that the oldest of the four boys, 14-year-old Christopher Johnson, will be with his father, Frank Johnson Jr., who is already in Bethel.

The boys’ mother has started a GoFundMe fundraiser for travel, clothing and meals to “be with my babies.”