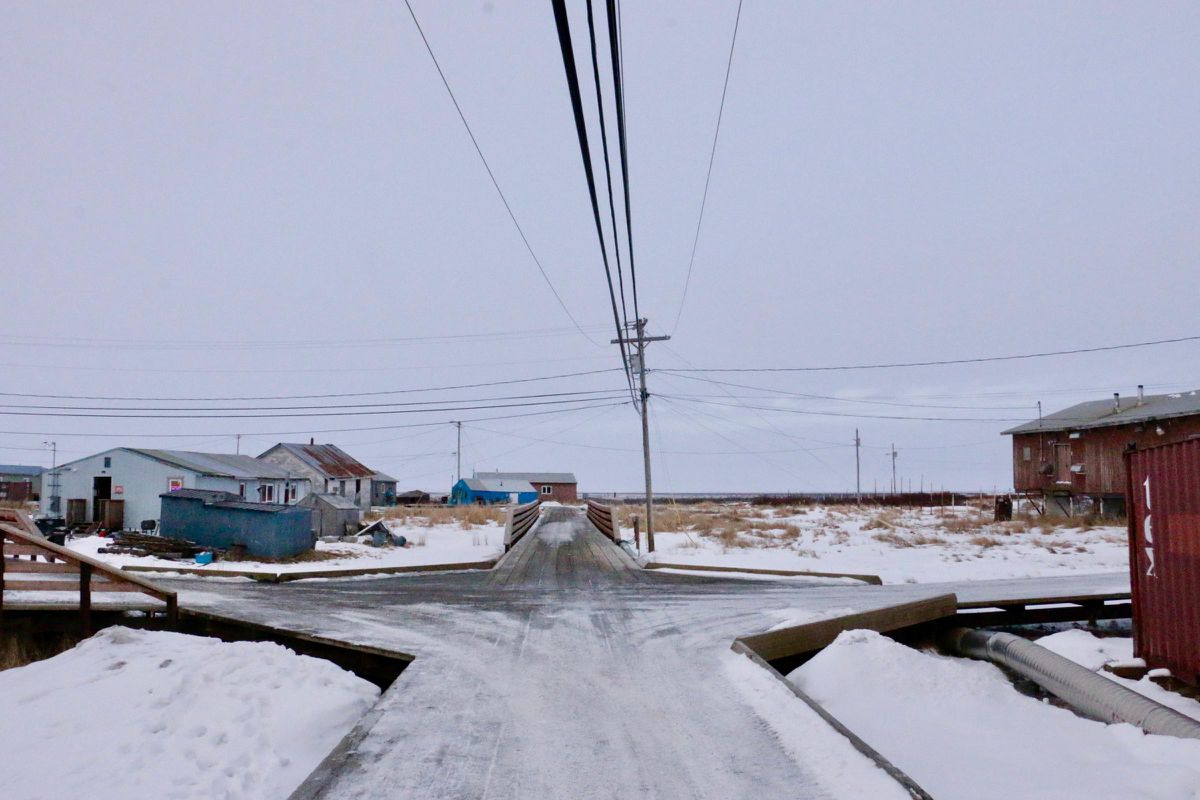 BETHEL - The state awarded $34.4 million for construction of a new school in Eek while passing over other villages in the same district that also need new facilities, a school superintendent said.

The money for the Lower Kuskokwim School District will fund a new school building in Eek, with the district adding more than $703,000 for the project, KYUK-AM reported Tuesday.

Eek received new school funding over other communities due to a pressing need for space, but also because a construction plan had already been made, Lower Kuskokwim Superintendent Dan Walker said.

Eek school’s student population has multiplied since the 1980s. Construction is expected to begin this summer, with a projected completion date of January 2022.

“If your school is over capacity based on the square-foot allowance per student, that garners you a lot of points in the application process,” Walker said.

The Southwestern Alaska district is also preparing for the possibility that students and teachers in Napakiak may have to be moved to temporary, mobile buildings this year due to creeping river erosion threatening their school.

"We've got Newtok and Napakiak that are seeing a lot more erosion due to the permafrost melting," Walker said. "And that's not going to go away. It's only going to accelerate."

The state's formula for deciding which schools receive construction grants does not give much weight to erosion threat, Walker said.

In the state's prioritized list this year, Eek was first and Napakiak was seventh.

Eek received 56 points in its application for unhoused students, or those exceeding the planned number for the space, while Napakiak received 25 points for a situation listed as an emergency.

“And they’re both important, but I think the state is going to have to re-evaluate how they look at what I would term the emergency situation, versus unhoused,” Walker said.

Having a school design proposal in place garners more points on the state's evaluation, Walker said.

The district school board voted in December to fund a design for Napakiak’s new school, hoping the plan would move the application upward on the state’s list for construction grants.