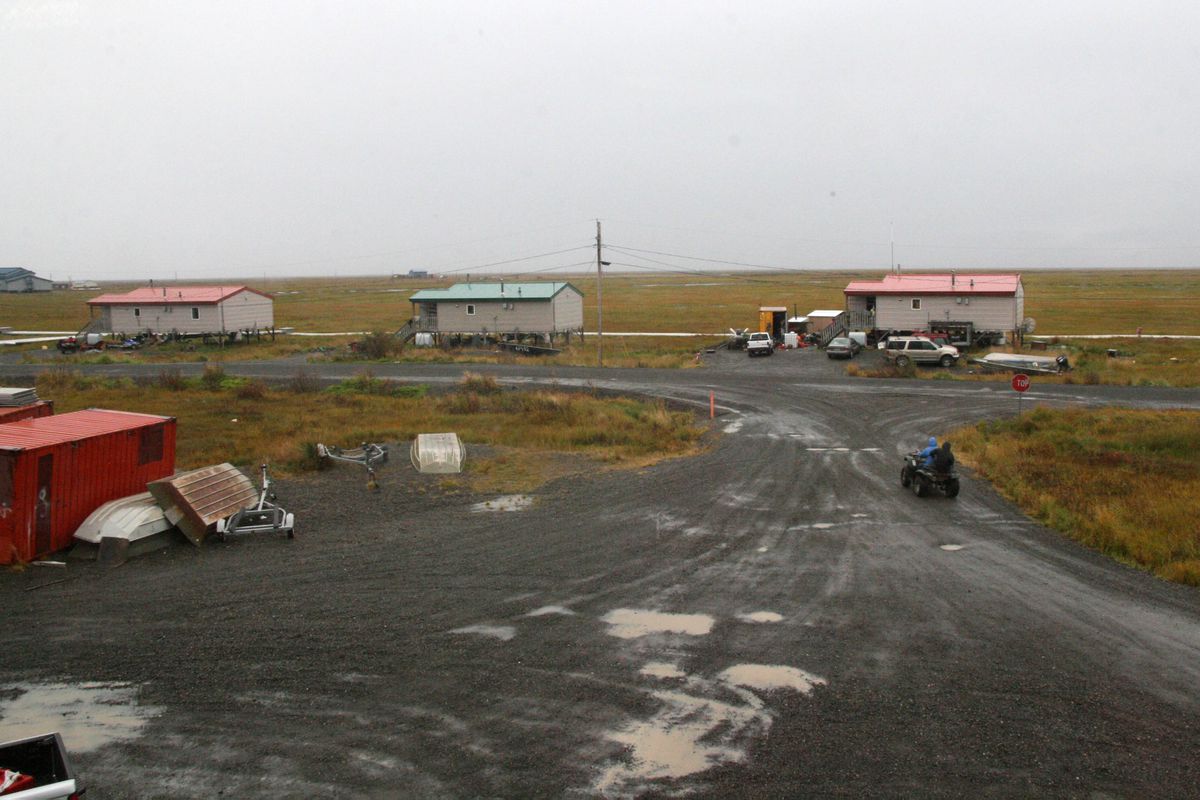 Alaska State Troopers are investigating the death of a girl whose body was found Monday evening in the Western Alaska village of Quinhagak.

She was reported missing to troopers Monday afternoon. By 7:49 p.m., volunteer searchers told troopers the child’s body had been found “on the outskirts of town.”

The mother of the 10-year-old girl found dead in Quinhagak, Ida "Girlie" Aguchak, is allowing us to share this photo. Friends and family have begun posting a call for answers under the hashtag #justiceforgirlie.
(Troopers have not said cause of death)https://t.co/uFqMygp7Ri pic.twitter.com/twYeTtVFwI

Quinhagak is a mostly Yup’ik community of about 700 people, 71 miles southwest of Bethel. Residents said many community members aided in the search. After discovery of the body, tribal police secured the scene and troopers arrived in the village from Bethel, the agency said.

A FBI spokesman said that agency was offering “technical assistance” in the investigation Tuesday but did not have agents in the village.

Early Tuesday, the Alaska Bureau of Investigation assumed control of the investigation, which troopers said is active and ongoing. Friends and family have been posting messages of sorrow and a demand for answers under the hashtag #justiceforgirlie.

“A clear message needs to be sent that no one gets to harm and take the lives of our children and get away with it,” Elizabeth Church, a Quinhagak resident and relative of the deceased, posted to Facebook.

Church said in a message that the family is awaiting more details about the death and investigation from law enforcement and referred questions to state troopers.

Troopers said no additional information was immediately available. A spokesperson did not respond to questions about whether anyone had been arrested in the death.