Census workers restart outreach in western Aleutians, where response has been low so far 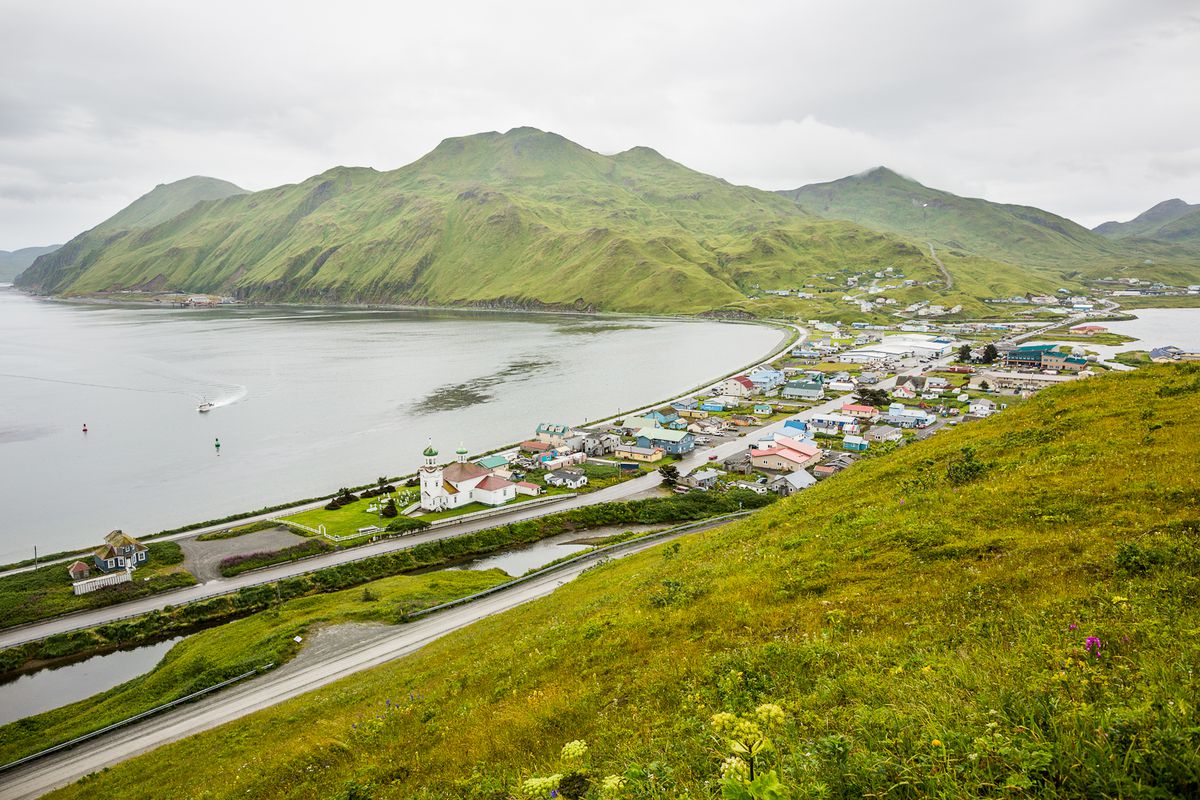 But Wilber expects the number to rise as census forms begin arriving on doorsteps and in mailboxes again. Residents have until Oct. 31 to respond.

"An accurate count is important because federal and state funding is allocated to communities using this data," Unalaska City Manager Erin Reinders said.

Data collected by the population count every 10 years is used to determine the amount of funding distributed by the federal government.

“The Legislature just approved $1.5 billion in CARES Act funding for the State of Alaska to deal with the coronavirus. And that’s a big deal,” Wilber said. “But the census actually brings in $3.2 billion to Alaska every year, for the next 10 years. So over the next 10 years, that’s more than $30 billion.”

Charlene Shaishnikoff, deputy administrator for the Qawalangin Tribe of Unalaska, said the tribe began reaching out to its membership of more than 800 earlier this year to promote the census.

“I think in the past there wasn’t a good count of (Alaska Natives),” Shaishnikoff said. “And for funding purposes, it’s so important for Alaska Native people to be counted and to make sure they put in the tribe they are enrolled in.”