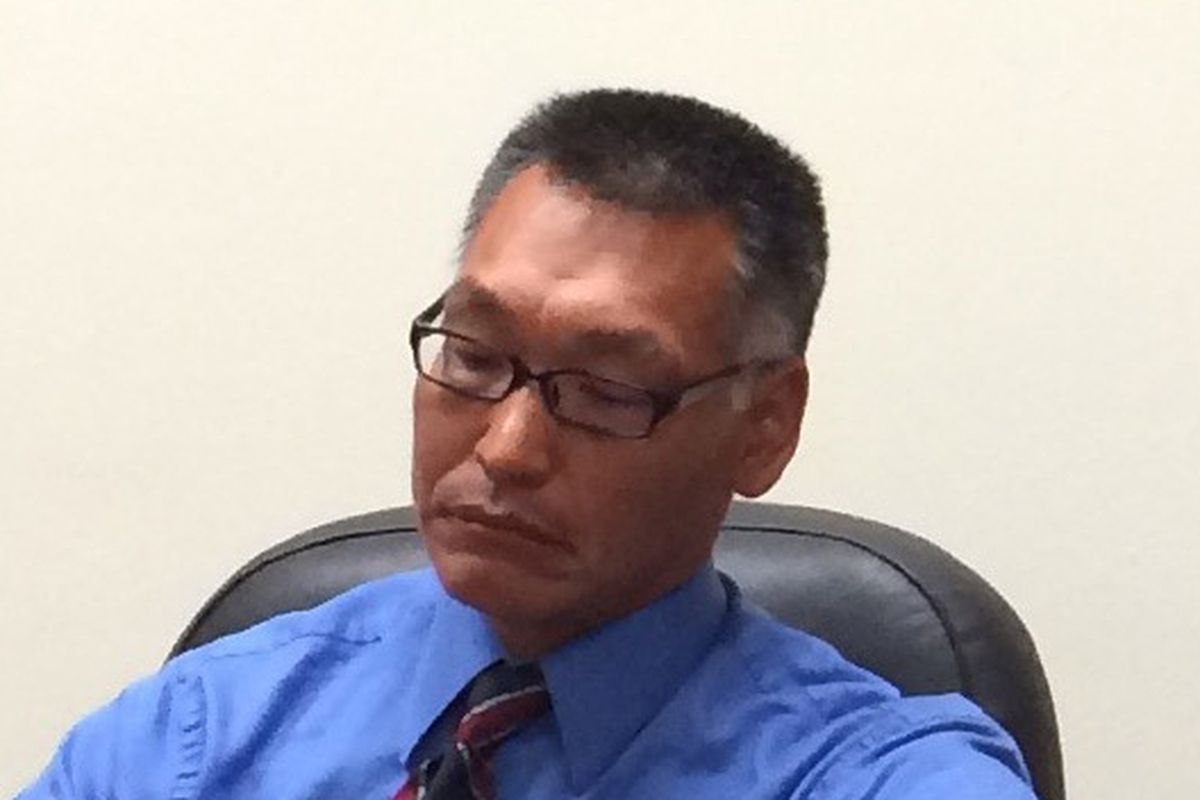 An Alaska state trooper died Saturday in a Bethel hospital after suffering serious injuries in his home, troopers said.

Troopers did not provide a cause of death for 50-year-old Jerry Evan in an online statement. It’s not clear how or when he was injured. Evan worked as a trooper in Bethel and investigated alcohol and narcotics cases.

Investigators from the Alaska Bureau of Investigation were sent to Bethel from Anchorage on Sunday and troopers said Evan’s body will undergo an autopsy in Anchorage.