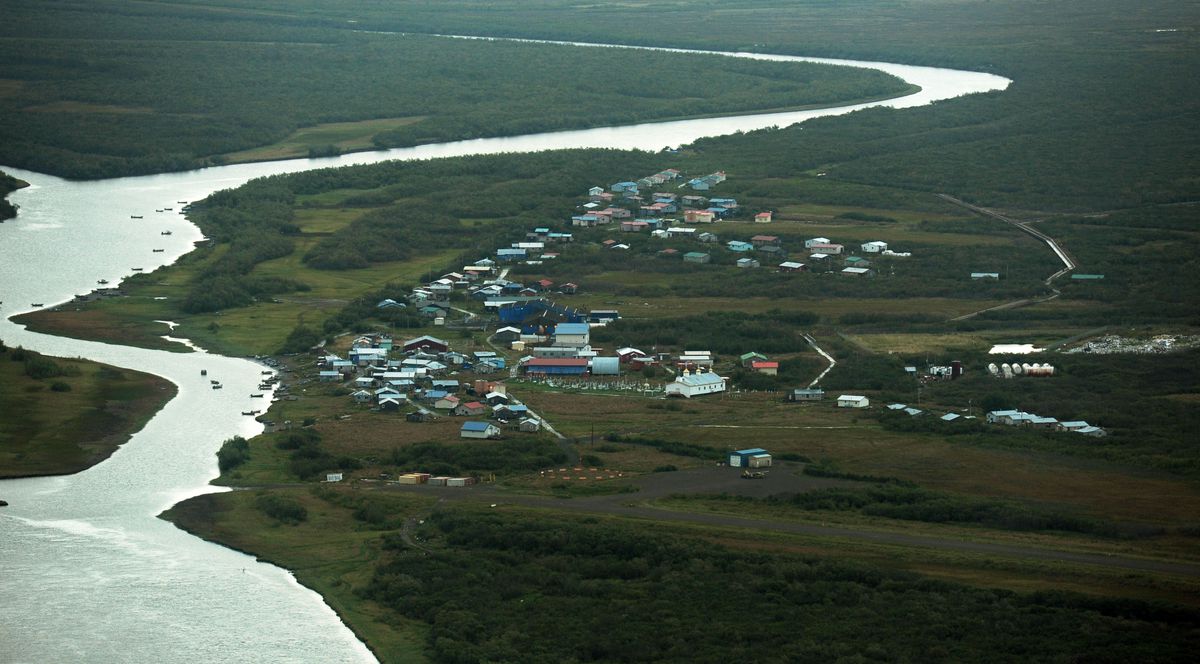 BETHEL — An official at one Alaska village says residents have been humiliated and discriminated against after the regional health corporation announced two people who were in the village tested positive for COVID-19.

Napaskiak Tribal Administrator Sharon Williams said village residents have been turned away from businesses in the nearby hub community of Bethel, even though they are adhering to proper COVID-19 protocols, KYUK in Bethel reported.

The Yukon-Kuskokwim Health Corp. on June 25 said there was likely community spread of COVID-19 in Napaskiak after two people who were in the village tested positive.

The Napaskiak Tribal Council the following week claimed in a statement that the village has experienced “humiliation, discrimination and feeling victimized.”

Williams sent two village employees for parts in Bethel. Both employees had tested negative for COVID-19 and wore masks, she said.

“Once the worker heard Napaskiak, he asked them to get out,” she added. The store manager later apologized, saying the store employee was not following store policy.

Williams blames the health corporation for disclosing the likely existence of community spread, which she said was made worse when the corporation notified all its employees that anyone who traveled to Napaskiak must be tested.

Williams said she felt “terrible for our village.”

Health corporation spokesperson Tiffany Zulkosky said the Napaskiak tribal chief, tribal administrator and mayor all gave prior approval to the announcement about likely community spread, and it would not have been released without the village’s support.

Williams said she isn’t sure there is indeed community spread of COVID-19 in the village since there have only been two cases. She said in one, the person tested positive in a first test, but two subsequent lab tests returned negative results.

The corporation said it doesn’t believe any cases announced in June, when both Napaskiak cases were tested, were false positives, Zulkosky said.

Dr. Ellen Hodges, the corporation’s chief of staff, said inconsistent test results are more often because the person tested has a low amount of the virus and sometimes tests can’t detect it.

The health corporation said it stands by its assessment of likely community spread in Napaskiak and believes it was important to make a public announcement.

“No one knows when a COVID-19 infection will result in serious illness that leads to hospitalization or death,” it said in a statement. “We believe not identifying the public health risk, once our providers noticed these trends, would have put lives at risk.”

About 263 village residents, or 64% of the population of the village located 7 miles southeast of Bethel in Southwest Alaska, were tested for COVID-19 and not all have received results yet. KYUK says there was more widespread testing offered from June 26 through Wednesday.

The number of infections is thought to be far higher because many people have not been tested, and studies suggest people can be infected with the virus without feeling sick.