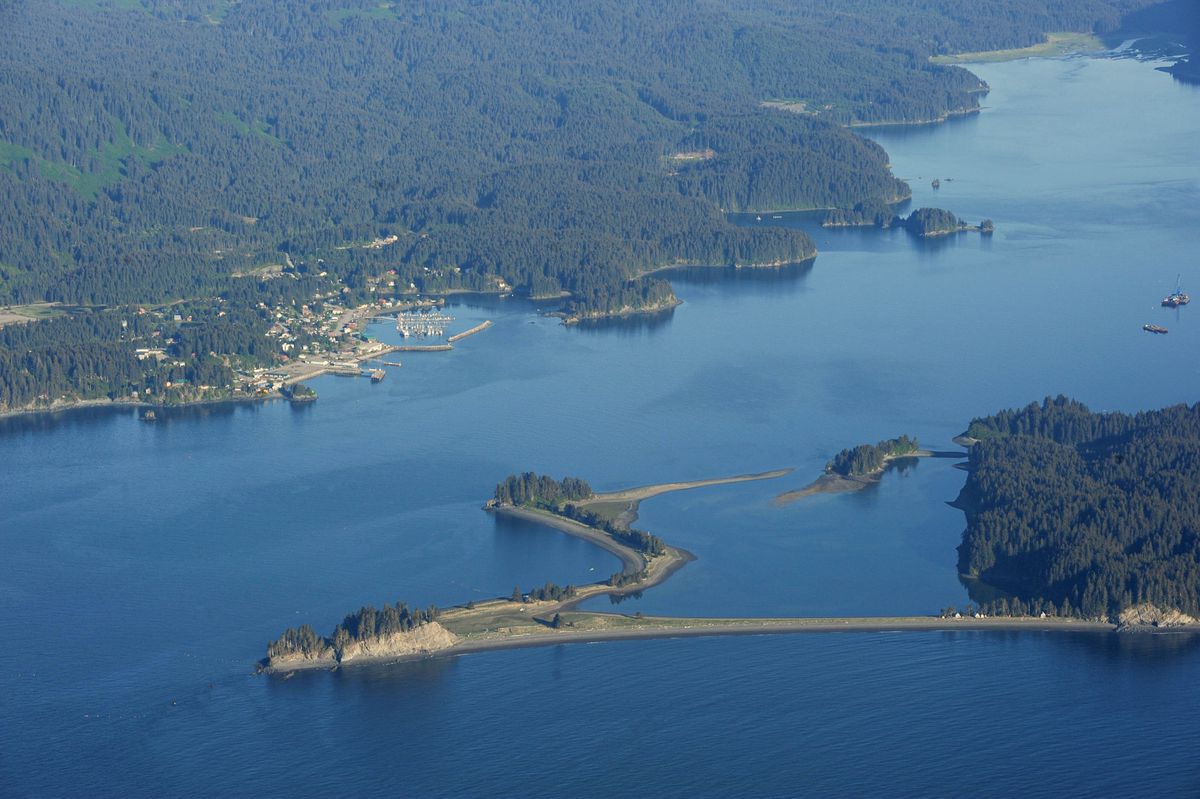 Seldovia is in Seldovia Bay, off of Kachemak Bay. Point Naskowhak is in the foreground. (Anne Raup / ADN archive)

Seldovia is in Seldovia Bay, off of Kachemak Bay. Point Naskowhak is in the foreground. (Anne Raup / ADN archive)

HOMER — A remote Kenai Peninsula village received its first delivery of the coronavirus vaccine by boat after health workers braved choppy waters during a storm that prevented air travel.

The journey Dec. 17 allowed first responders in the village of Seldovia — population 430 — to receive the Pfizer/BioNTech vaccine for the virus that has killed 193 people in Alaska as of Tuesday, The Homer News reported.

Normally, nurses and nurse practitioners from the SVT Health & Wellness Center in Homer travel weekly by air to Seldovia to help with health care in the village. But on Dec. 17, poor visibility meant a small boat was needed to transfer a crew of four medical personnel and the vaccines to the village about 250 miles south of Anchorage.

Capt. Curtis Jackson, owner and operator of the boat, said conditions were rough with up to 4-foot waves and “pretty poor” visibility.

The crew, which included a nurse, two nurse practitioners and a medical assistant, traveled for about an hour across Kachemak Bay, normally a 30-minute trip, said Jackson, a captain for Mako’s Water Taxi.

“That little blue box was the best Christmas present a tired boat captain could ask for, my friends,” Jackson said in a post on Facebook. “This might be the start of what’s getting to be better and better news. It’s pretty emotional.”

A Little Victory Story. Conditions on Kachemak Bay prevented planes from flying this morning so I got the honor of...