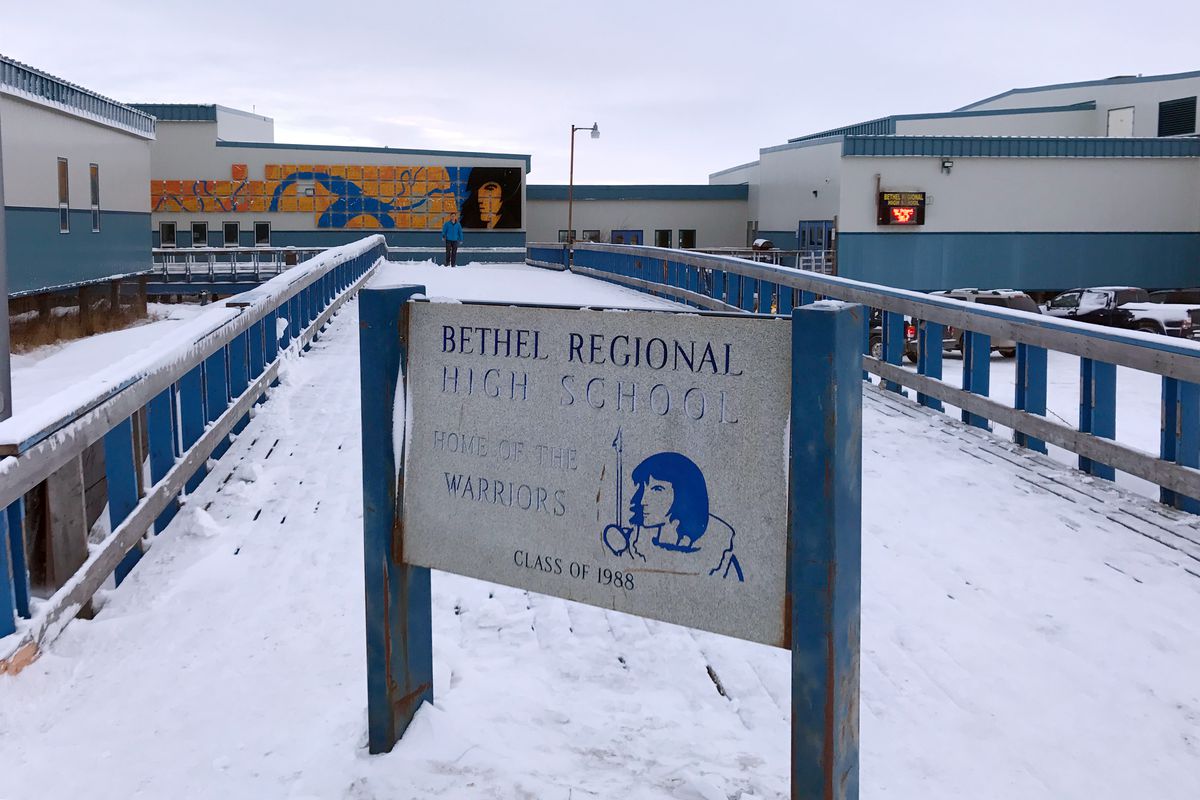 BETHEL - Some parents in the Bethel region of Southwest Alaska have called for a return to classrooms after a high failure rate among students while school buildings were closed by the coronavirus pandemic.

The Lower Kuskokwim School District made public a report showing high school students failed 59% of their classes during the first semester, KYUK-AM reported.

Students did not submit enough work to receive grades in 36% to 52% of kindergarten through eighth-grade classes, the report said.

“I was shocked, during the school reports, about the high numbers of students that are not engaging at all in school,” said Megan Newport, the parent of a student at the Ayaprun Elitnaurvik school.

Newport was one of four Bethel parents who called into a district board meeting last week urging the district to reopen schools, while two parents called to caution against rushing to return.

“Even the most cursory review of the current data on attendance, no basis grading, and student failure rates provides overwhelming proof that LKSD is currently in the midst of an unprecedented educational crisis,” Newport said.

Many teachers and students have struggled to connect and learn how to use the system, which acts as a limited internet for the district.

“I’m not going to be spending some time on something that is not consistently working. I’d rather have iPads and paper and pencil,” said Norman Ayagalria, a teacher in Napakiak.

Some parents argued there has been published evidence showing schools can be reopened safely. But Yukon-Kuskokwim Health Corp. chief of staff Ellen Hodges said schools have been sources of virus spread.

“In our region, schools in more than one community have been a significant source of seeding an entire village with cases, causing outbreaks of hundreds of cases and a handful of deaths associated with those cases,” Hodges said.

To get to the point where schools can reopen, Hodges said as many people as possible need to receive vaccinations.

“We can’t vaccinate our children, so we have to surround them in a cocoon of people who have been vaccinated,” Hodges said.