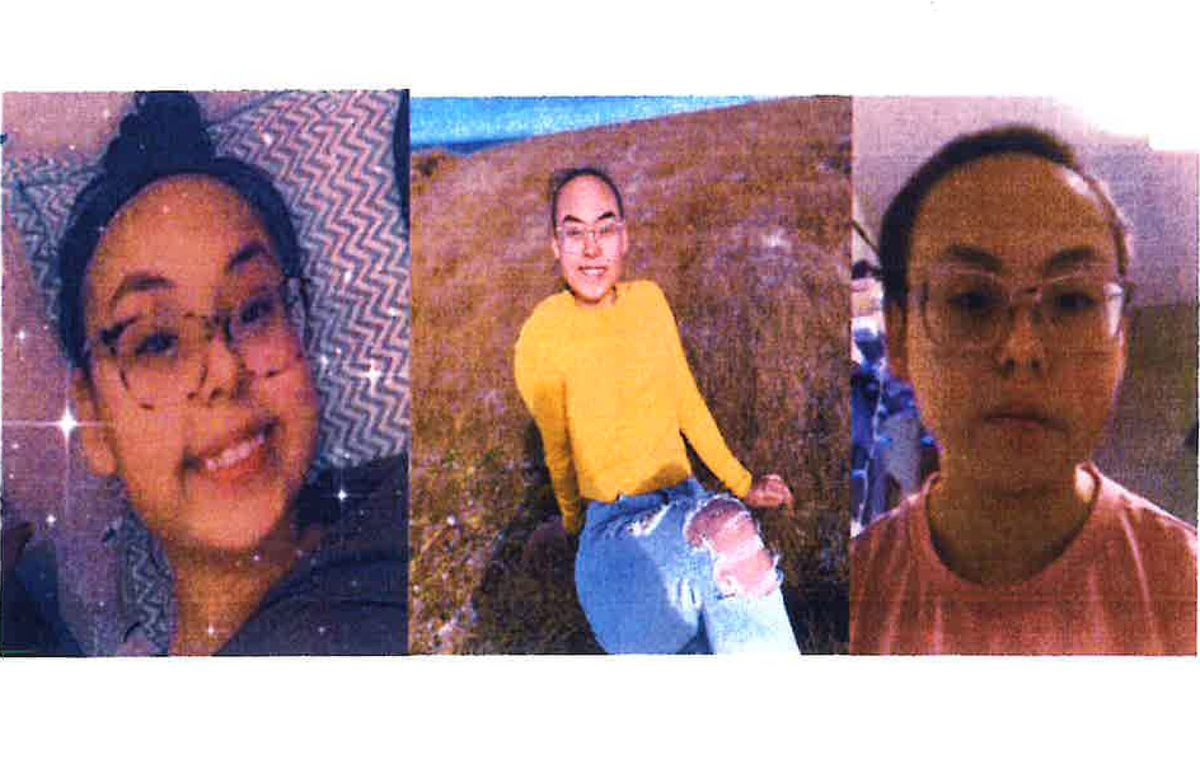 Janice Richards has been missing since last week. A flyer has been circulating in Utqiagvik to help find the 16-year-old girl. (Courtesy North Slope Borough)

Janice Richards has been missing since last week. A flyer has been circulating in Utqiagvik to help find the 16-year-old girl. (Courtesy North Slope Borough)

Janice Richards told her family she was going for a walk and left the house last week, North Slope Borough authorities say. The 16-year-old Utqiagvik girl hasn’t been seen since.

By Tuesday, searchers with Barrow Volunteer Search and Rescue combed the community for any sign of Richards, who relatives say left home on the evening of Feb. 24 wearing camo pants and hoodie with a purple coat. Ground crews scouted block by block wearing warm gear. They were asked to bring long sticks if they had them, according to social media posts from search organizers.

The weather has been very cold especially at night, according to North Slope Borough spokeswoman Araina Danner. It was 19 below Tuesday afternoon when Danner spoke with a reporter on the phone.

The search effort is a large one. People who couldn’t come out were asked to at least check their own yards. Volunteers distributed flyers door to door — Danner said someone came to her house with one Sunday — and cooked meals for ground crews. She was going out to help search Tuesday afternoon.

“They’ve been carefully reviewing and they continue to receive and follow up on any of the information that they are given,” she said.

Anyone with information about Richards is asked to call North Slope Borough emergency services at 907-852-6111.