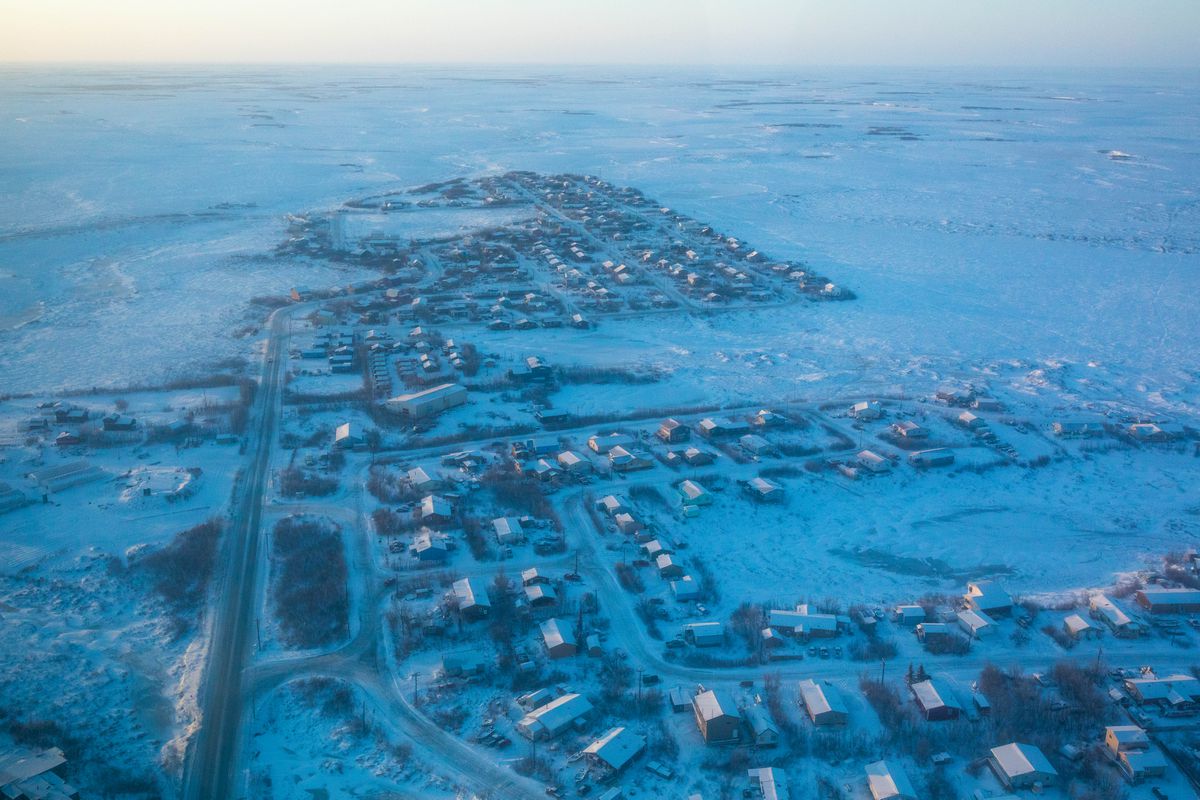 After three rabid foxes were found in the Yukon-Kuskokwim Delta over the last few weeks, health officials from the region are asking residents to take precautionary measures.

“We encourage you to have your pets vaccinated as soon as possible so they are protected from exposure to wildlife, especially since we have confirmed cases of rabies in YK communities,” Alyssa Leary, interim environmental health services manager for the Yukon-Kuskokwim Health Corp., said in a written statement.

Any person who is bitten or scratched by a pet or wildlife should be seen by their local clinic or hospital and report the exposure, Leary said.

Three communities — Nightmute, Alakanuk and Bethel — have each recently had a fox test positive for rabies, according to a statement from the health corporation. The foxes in Nightmute and Bethel were red foxes, while Alakanuk’s was an Arctic fox, according to Louisa Castrodale, an epidemiologist with the state health department.

The foxes were each discovered because they were showing possible signs of rabies, the statement said. They were euthanized and sent for rabies testing by the YKHC Office of Environmental Health. All three tests came back positive.

Rabies has been present in the fox populations in northern and western coastal Alaska for decades, with outbreaks occurring every few years, according to a 2019 epidemiology bulletin on rabies put out by the state health department.

Rabies outbreaks in Alaska happen most frequently in the winter and early spring but can happen year-round. Left untreated, the rabies virus can be fatal to both humans and pets.

However, cases of rabies in humans in Alaska are extremely rare. As of the epidemiology bulletin’s publication in 2019, there had been just three reported human rabies cases associated with exposures in Alaska.

Treatment for humans who may have been exposed to rabies is highly effective and involves a series of injections given over three to four weeks, called post-exposure prophylaxis.

Alaska state law mandates that all dogs, cats and ferrets over 4 months old receive a rabies vaccination. Pet owners are recommended to revaccinate their animals against rabies at 1 year old, and then every one to three years after that.

Rabies exposures are nearly always caused by a bite or scratch from an infected animal. It typically takes between three and eight weeks for an infected animal to show any symptoms, which include excessive drooling, acting strangely, unprovoked aggression, not eating or drinking and changes in voice or bark.

Any animals in the region showing rabies symptoms should be reported to the YKHC Office of Environmental Health at 907-543-6420, or the Bethel Police Department’s non-emergency line at 907-543-3781, the statement said.