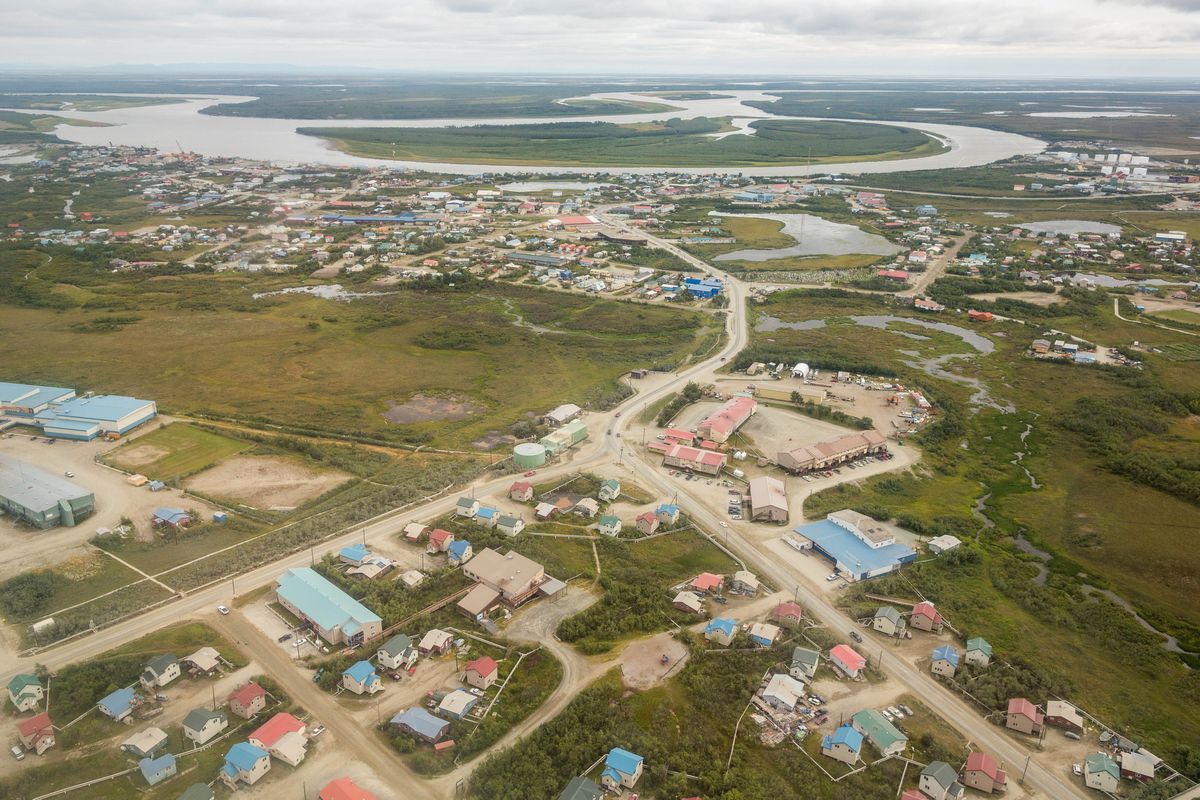 BETHEL — A dog in Southwest Alaska has been diagnosed with rabies, bringing the total number of recent cases in the Yukon-Kuskokwim Delta to four.

The three foxes and dog were found in the communities of Nightmute, Alakanuk and Bethel. All have been euthanized.

“There were three other dogs in addition that had been euthanized because they came into contact. They were bit by rabid foxes. All four of these dogs, they were not vaccinated,” Public Health Veterinarian Dr. Laurie Meythaler-Mullins told KYUK Public Media in Bethel.

Meythaler-Mullins has been vaccinating pets in all three communities, along with diagnosing and confirming cases.

Rabies has been present in the fox populations in Alaska for decades, with outbreaks occurring every few years, according to a 2019 epidemiology bulletin on rabies published by the state health department.

If rabies is left untreated, it can be fatal to people and pets.

However, Alaska residents have reported very few cases of rabies. As of the 2019 epidemiology bulletin, there had been three reported human rabies cases in Alaska.

Contracting rabies is almost always caused by a bite or scratch from an infected animal. It typically takes between three and eight weeks for infected animals to show symptoms, which may include excessive drooling, unprovoked aggression, not eating or drinking or changes in the sounds the animals make.