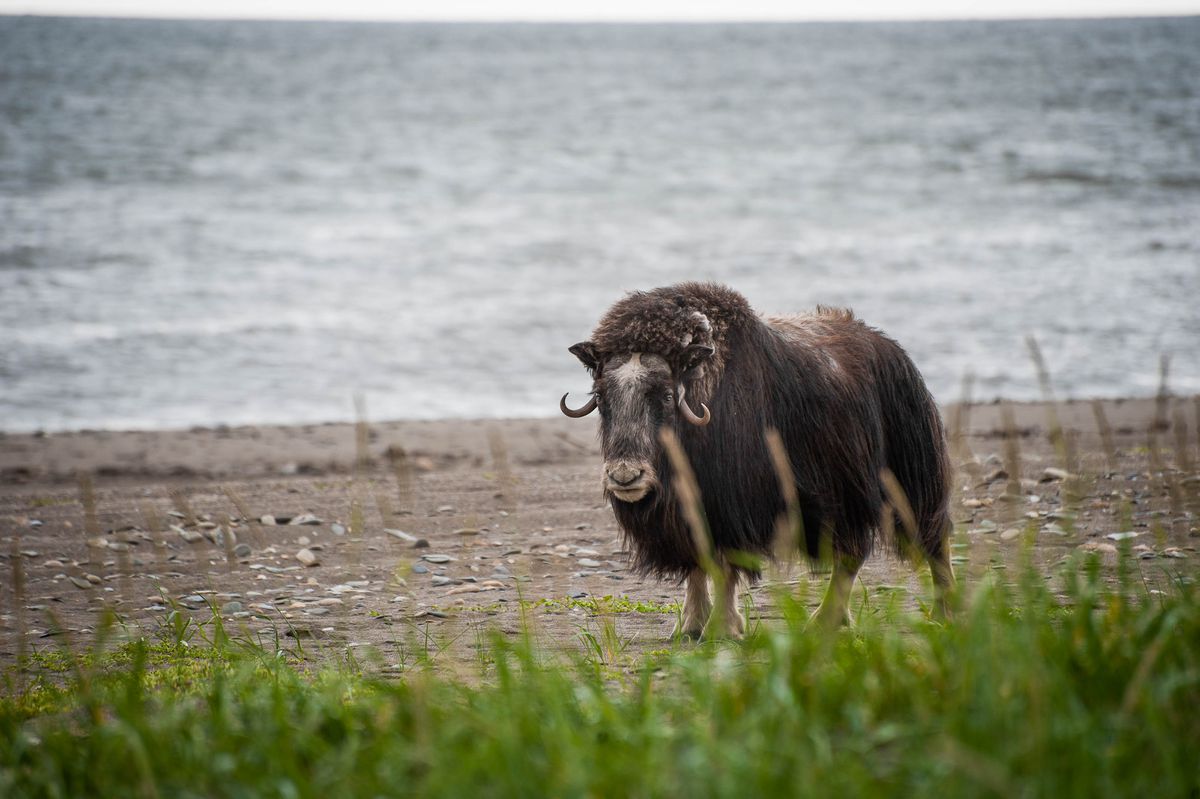 JUNEAU - Alaska has opened a hunting season for musk oxen stranded on ice floes off the western coast of the mainland.

Musk oxen, a species indigenous to Alaska, get stranded on floes after wandering onto the sea ice when it is breaking up in spring, KYUK reported Friday.

Most such musk oxen are found in coastal waters near Nunivak Island and Nelson Island.

Residents do not need a hunting permit or a tag to kill musk oxen and can take up to two of them.

Hunters must submit photos to the state Department of Fish and Game within 48 hours of a kill verifying that the musk ox was killed on free-floating ice floes surrounded by seawater.