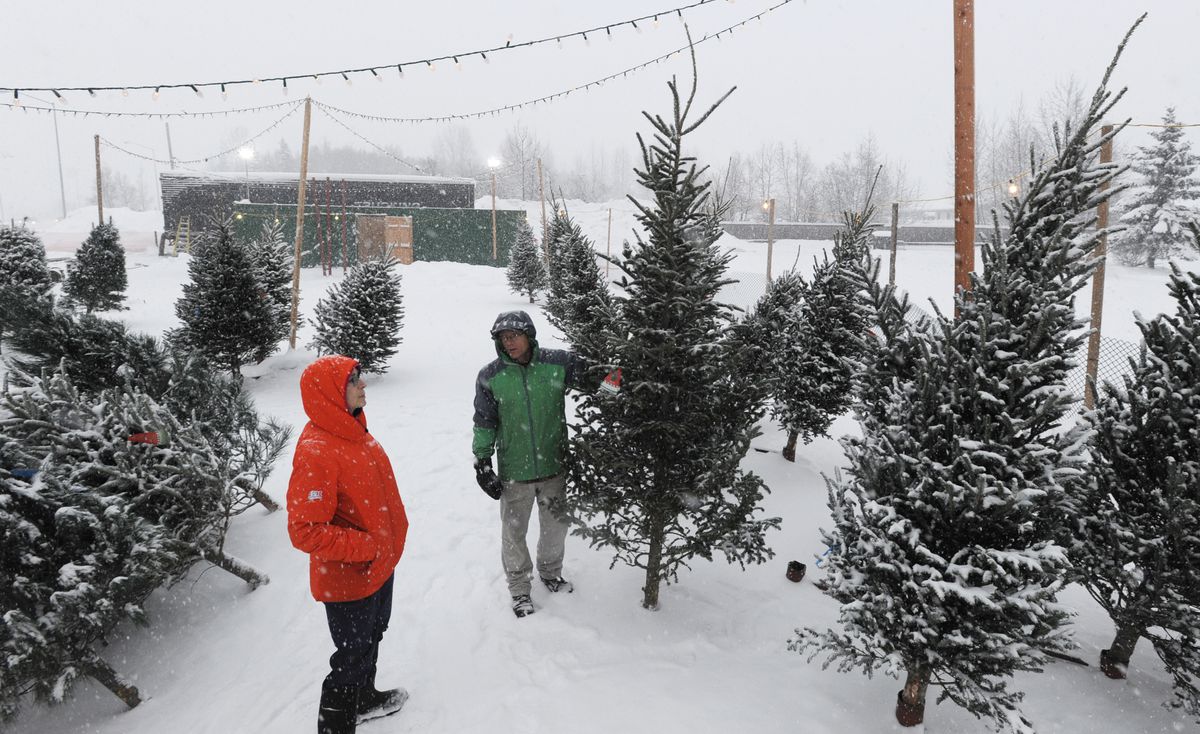 After weeks of unseasonably warm weather, forecasters say Southcentral Alaskans can expect lower temperatures to stick around for at least the rest of this week.

Louise Fode, a meteorologist at the National Weather Service’s Anchorage forecasting station, attributes the now “seasonably appropriate” temperatures to an arctic air mass that moved in over the weekend, bringing heavy snowfall with it.

Fode said that while the temperatures are expected to remain the same throughout the rest of this week, the snow showers will likely taper off. Anchorage residents should expect “cold but clear” conditions, she said. The National Weather Service forecasts lows in the single digits through Sunday, with highs in the teens and low 20s.

However, lower temperatures may not be the norm this winter. The Climate Prediction Center is forecasting above-average temperatures for all of Alaska for the next three months.