Southcentral Alaska forecast to ring in the new year with warmer weather, rain 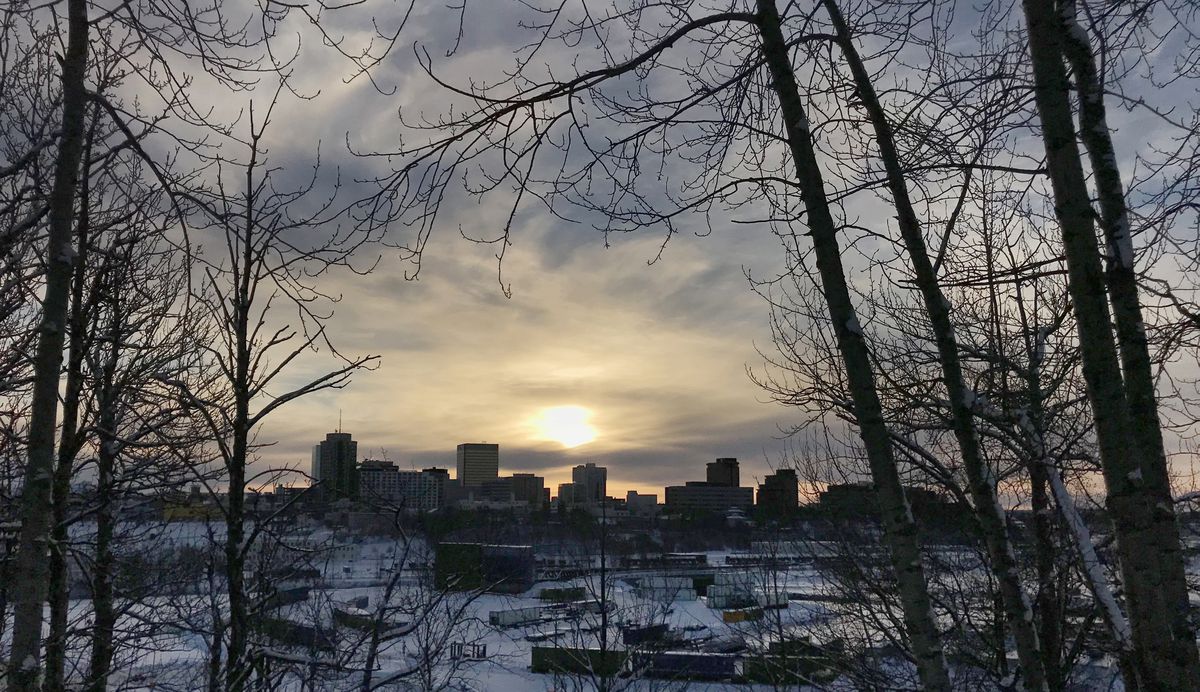 The National Weather Service expects temperatures to begin rising Monday in Anchorage, southern portions of the Matanuska-Susitna Borough and the western Kenai Peninsula, with highs in the low to mid-30s for most of the region. Temperatures are expected to reach as high as 39 degrees Tuesday along the northern Kenai Peninsula between Girdwood and Moose Pass.

In Anchorage, temperatures may reach as high as 36 on Tuesday. A mix of rain and snow was forecast for much of the region on New Year’s Eve and New Year’s Day.

Before that, scattered snow showers are expected to continue through the end of this week, with temperatures topping out in the mid-20s. Snowfall may persist through Sunday in parts of the region.

Meanwhile in Juneau, a wind advisory is in place until 6 p.m. Wednesday as a low-pressure system brings wind gusts of up to 70 mph to Southeast Alaska. Winds will be strongest in the afternoon for downtown Juneau and Douglas. Forecasters say travel may be hazardous, improperly moored boats may break free and loose objects will likely be blown around.

An approaching storm in the Gulf of Alaska may also bring thunder and lightning to the outer coasts of Sitka, forecasters said on Twitter.