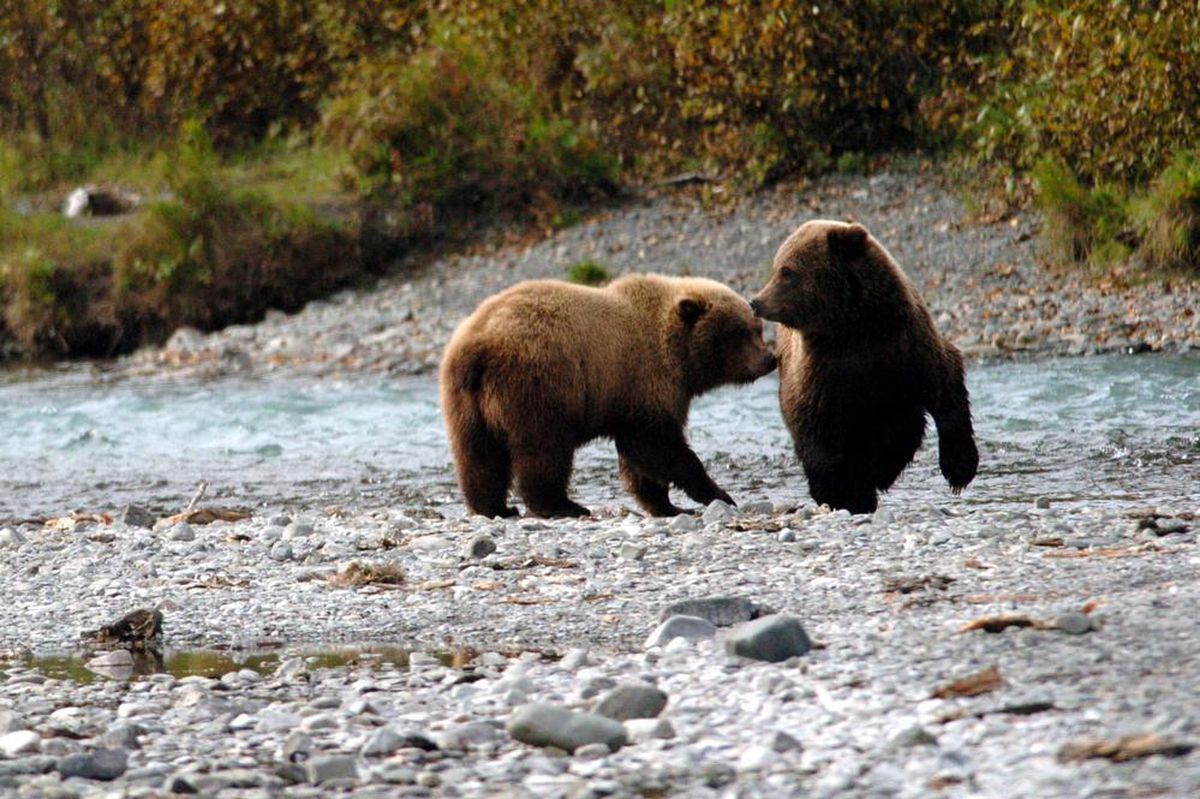 A federal agency on Wednesday said it will propose increased hunting opportunities in the Kenai National Wildlife Refuge, including allowing hunters to take brown bears using bait for the first time in the refuge.

The proposed rules will be published in the Federal Register on Thursday, said Andrea Medeiros, a spokeswoman with Fish and Wildlife in Alaska. The publication will launch a 60-day public comment period. A draft environmental assessment of the impacts should also be available for comment starting Thursday, Medeiros said.

The agency last month said it would soon release the rule for public comment.

The changes would allow:

• The discharge of firearms along the Kenai and Russian rivers from Nov. 1 to April 30, in accordance with state law.

• Increased access for the public using bicycles and game carts.

Conservation groups have criticized the proposal as part of a federal assault on Alaska wildlife, while Alaska leaders praised it for opening up hunting and recreational opportunities for Alaskans.

The proposal comes on the heels of another move by the Trump administration earlier this week, the publication of new rules to increase hunting and trapping on national preserves in Alaska.

Those changes, set to go into effect on July 9, roll back 2015 restrictions and will allow hunters to use bait and kill bears in national preserves in the state, among other actions.