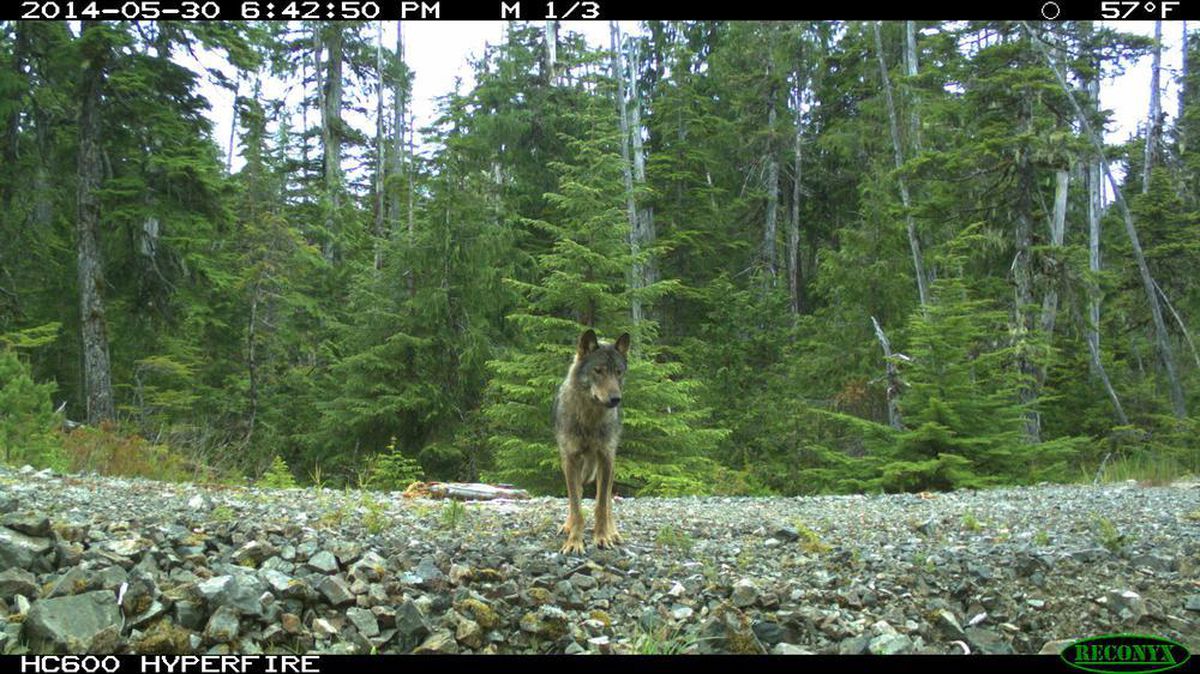 JUNEAU - Federal and state wildlife managers have announced an extension of the wolf trapping season on Alaska’s Prince of Wales Island.

Officials on Friday announced the extension of the trapping season by five days with a limit of five wolves, CoastAlaska reported.

“It’ll allow a little bit more opportunity,” Schumacher said. “But we think that that will also result in a sustainable harvest. And we’ll be able to keep our wolf population within our harvest or a management objective of 150 to 200 wolves in the fall population.”

The decision to extend the trapping season followed an Oct. 29 hearing during which island residents said too many wolves were preying on deer.

Critics of the extended season have said commercial logging on the island destroyed deer habitat, impacting the herds.

State and federal officials released a fall 2019 report estimating there were 316 wolves in and around Prince of Wales, but hunters said the animals were not fully counted.

Samuel Sawyer, a lifelong island resident, said hunters are having more difficulty getting the venison they need so they and their families have enough meat to eat.

“I can’t go to the grocery store and pay $8.99 for a pound of hamburger - it’s just unrealistic,” Sawyer said.

Trapping is controversial because the season has no limits on the number of wolves killed and the method is more efficient than hunting. Wildlife managers eliminated season quotas last year and residents killed a record 165 wolves, mostly by trapping.

State Fish and Game Commissioner Doug Vincent-Lang said during the Oct. 29 hearing that level of killing is unsustainable, but “the population is not threatened with extinction now or in the foreseeable future on our management approach.”

A judge denied a temporary restraining order but scheduled a hearing six days before the trapping season is set to open.

“Adding season length to the intended two weeks makes matters worse in our view,” said former Board of Game member Joel Bennett, a plaintiff in the lawsuit. “They are playing Russian roulette with Prince of Wales wolves. How can they control the harvest to prevent what happened last season?”