Denali National Park: Everything you need to know before you go 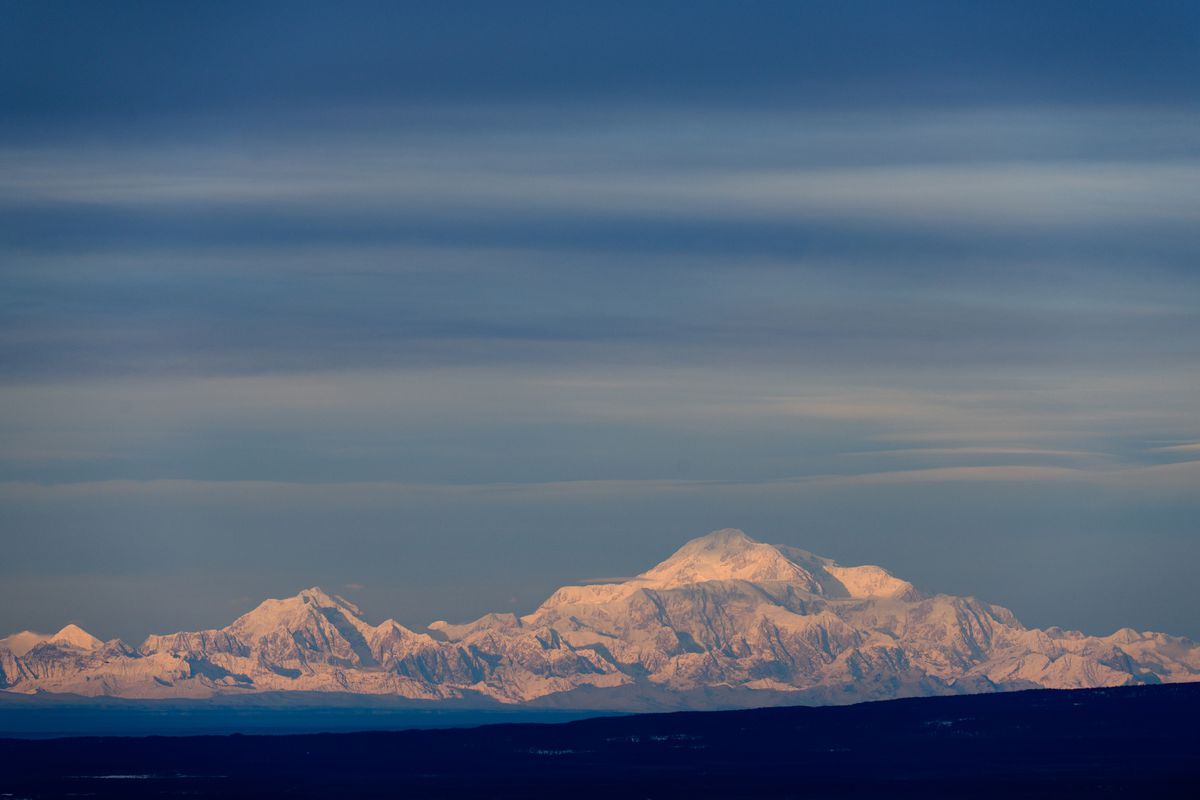 Sure, Denali National Park and Preserve is named for the nation’s mightiest mountain, but the 6-million-acre park encompasses so much more. Denali has options for every type of visitor. Whether you’re an avid backpacker looking to forge new trails or a relaxed traveler content to watch for animals on a tour, you’re sure to experience jaw-dropping scenery.

Located roughly four hours north of Anchorage and two hours south of Fairbanks on the George Parks Highway, it’s an easy drive to the heart of the state — after all, there’s only one road entrance to the park.

If you don’t have your own wheels, here’s how to get there:

Bus: One option is Alaska/Yukon Trails (907-452-3337), a passenger van company capable of transporting up to 16 passengers. They run from Anchorage to Talkeetna to Denali to Fairbanks, and the same route in reverse. Expect to leave town early for either departure and to get in around lunchtime. For a ride in a deluxe motorcoach, another option is The Park Connection (907-245-0200). During peak summer months, they have twice-daily services between Anchorage or Seward and Denali.

Train: Taking the train adds about three hours of travel time to your journey, but it goes through wilderness only accessible on the track (plus, there’s a dining and bar car, knowledgeable guides and viewing-dome cars with sweeping views of the mountains and valleys along the way). The train makes a stop on the nearly 1,000-foot-long railroad bridge over a enormous gorge known as Hurricane Gulch. On a clear day, you can see Denali from there. (A more economical option both in terms of funds and time is taking the rails one way and a motorcoach back. Bonus: You’ll see even more of the state.) Check out alaskarailroad.com for more information on riding the train.

The Park Service maintains the only road leading into the park. It’s a 92-mile, mostly gravel route running parallel to the Alaska Range to what was once the mining community of Kantishna. From late May to early September, visitors can drive the first 14 miles of the road to Savage River, but to go farther, you have to be on foot, bike or riding on one of the school-bus-style shuttles. You can hop on a cheaper, more flexible bus tour that allows you to get off and on and explore on your own, or you can take a narrated bus tour with a driver who crafts an itinerary for you. There are also courtesy buses that serve the portion of the park road that is publicly driveable, which includes stops at the sled dog kennel and visitors center.

Important 2020 travel note: In August 2019, a landslide caused by heavy rains closed the road past the halfway point for the rest of the season. In mid-February this year, the National Park Service announced that it plans to have the road fully reopened by early June, though at time of reporting, nothing was official. Updates can be found at nps.gov/denali under alerts.

‘Will the mountain be out?’: Where to see Denali

Rising 20,310 feet, Denali can be seen from Anchorage to Fairbanks on a clear day. But clear days can be hard to come by. National Park Service rangers stress to visitors that the mammoth mountain is only out one of every three days (a rule that isn’t hard and fast — it could be out for days at a time and then hidden for a month straight).

Even with its great height, the mountain isn’t visible from the park entrance, the surrounding campgrounds or nearby hotels. Miles 9 and 11 are your first chances of spotting it, the latter spot having a pullout and interpretive waysides with information about the cliff. There are myriad other spots along the road that allow for peeks of the peak, though the most iconic view of Denali is at Reflection Pond, near Mile 85.

Sled dog demonstrations: Denali is the only national park in the U.S. where rangers do winter patrols via dog sled. But during the few precious months when there isn’t snow on the ground, the dogs have different duties: educating tourists, posing for pictures and getting belly rubs. Their kennel is free to visit, and their handlers give a number of demonstrations throughout the day about what it means to be part of the team. (Bonus: There’s usually a litter of puppies there training to become full-fledged sled dogs.)

Denali National Park Visitors Center: If you come in by train, the visitors center will be one of the first buildings you see. It’s the main information center in the park, with exhibits on the park’s history and the animals you might see in the boreal forest outside its doors. There are also various ranger-led activities and hikes that launch from there.

Wonder Lake: This is where Ansel Adams’ famous photograph of the mountain was taken. When Denali isn’t shrouded in clouds, its image is mirrored in the water below, making Wonder Lake a favorite spot for photographers.

Adventure sports and flightseeing: Various operators tout all manners of escape from their storefronts on Glitter Gulch, a half-mile stretch of road near the park entrance. Activities range from ATV rides and ziplining near the park to rafting down the Nenana River or flightseeing around the mountain. Shop around to find an itinerary that matches your interest and budget.

While remote, the accommodations at the end of the park road in Kantishna are far from roughing it. Places like Denali Backcountry Lodge, Kantishna Roadhouse and Camp Denali may be 92 miles into the national park, but they don’t skimp on creature comforts like running water, electricity, heat and private bathrooms (granted, there’s no Wi-Fi or cell reception). Generally much spendier than the options at the park entrance, these lodges are usually all-inclusive.

Outside the park, your options vary widely. Denali Park Salmon Bake Restaurant and Cabins offers simple, affordable rooms with private bathrooms, as well as basic dry cabins; Crow’s Nest is made up of terraced rows of cozy cabins tucked up on a hillside, offering exponentially better views of Mount Healy the higher you go; and Denali Princess Wilderness Lodge is one of the biggest lodging options with high-end amenities, including an espresso bar, a dinner theater and laundry services.