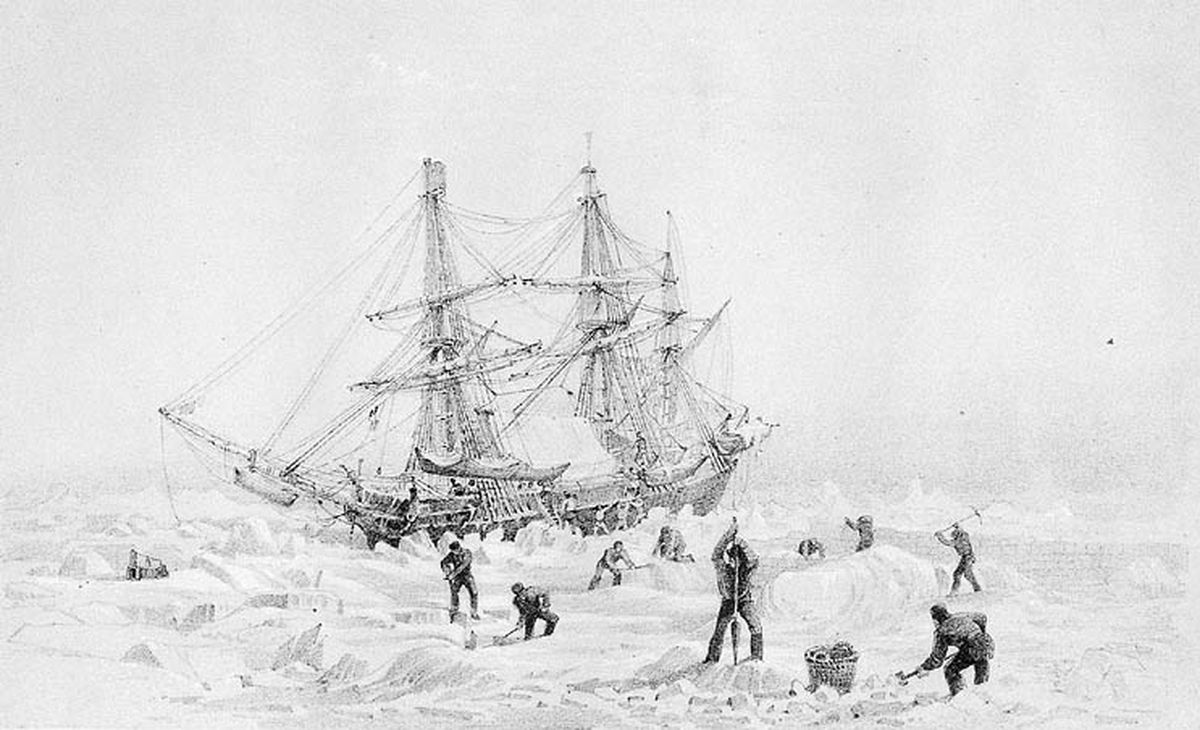 The HMS Terror thrown up by ice in the Arctic. (National Archives of Canada via Wikimedia)

The HMS Terror thrown up by ice in the Arctic. (National Archives of Canada via Wikimedia)

The Arctic Research Foundation, a private group that sent a vessel to help look for the ship, found it in pristine condition at the bottom of a bay earlier this month, a spokesman told the paper.

Sir John Franklin and his 128-member crew in the Terror and HMS Erebus all died after the vessels became stuck in ice during a search for the fabled Arctic passage between the Atlantic and Pacific oceans.

The fate of the ships remained one of the great mysteries in Canadian history for almost 170 years until a team found the wreck of the Erebus in September 2014.

Canada's federal parks ministry – which is coordinating the search for the Terror – said it was working to verify the report. Reuters was not immediately able to contact the foundation.

The expedition has become part of Canadian folklore, in part because of the crew's appalling fate. Tales handed down from the aboriginal Inuit people describe cannibalism among the desperate seamen.