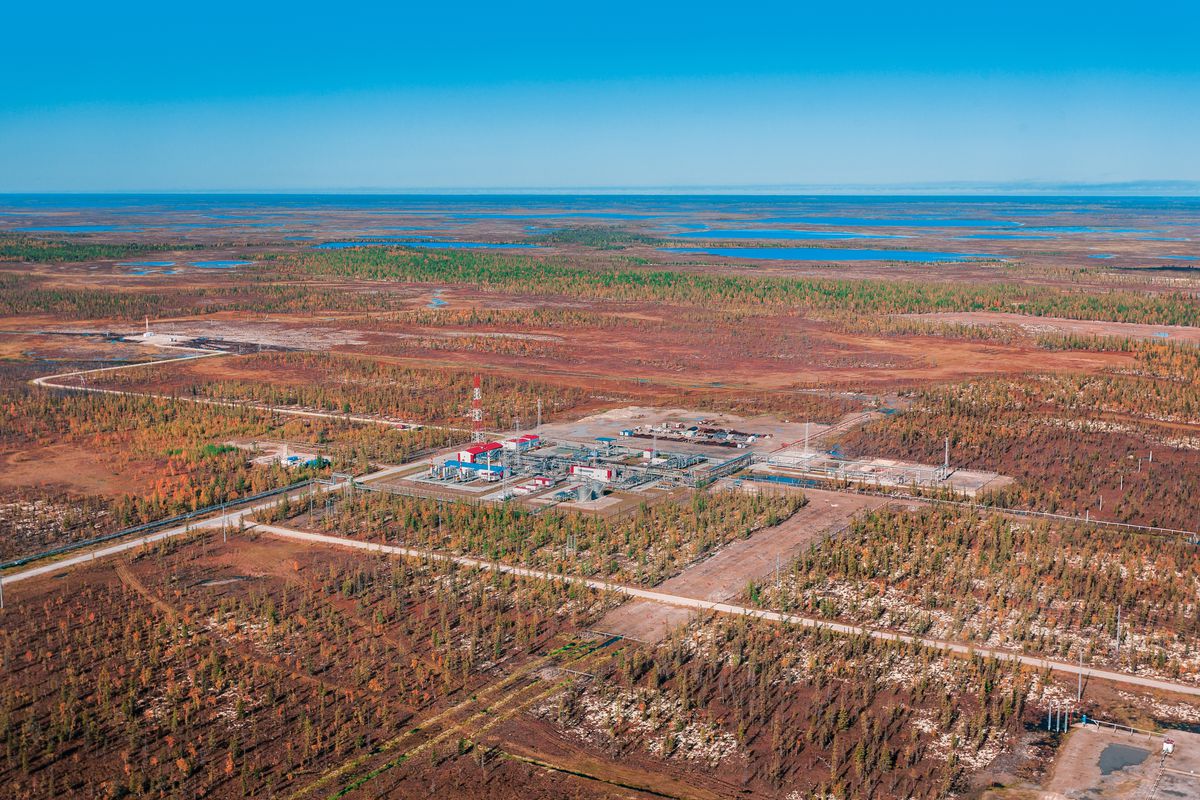 In a meeting with Russian President Vladimir Putin last week, The nation's Minister of Natural Resources Sergey Donskoy called for special measures on the development of the country's huge gas reserves in Yamal.

"The unique concentration of these resources requires special measures aimed at stimulation and well-timed development," the minister told the president, according to a transcript.

The timing is the essence, Donskoy stressed.

"The way we see it, Russia simply risks not being able to take advantage of this potential in time," he said.

According to Donskoy, there are 20 trillion cubic meters of known reserves in the Russian Arctic, and the lion's share of it is located in Yamal. He argues that measures on facilitated licensing, field development and transportation infrastructure must be taken.

"Vladimir Vladimirovich, we request you to instruct the Government to work on this issue," Donskoy told Putin.

The effects of climate change could be devastating for the Yamal Peninsula. Higher temperatures in the area accelerate melting of permafrost and consequently threatens local infrastructure. In addition, a higher sea level will ultimately put the flat peninsula under water.

Several of Russia's major petroleum companies have over the last years invested big sums in Yamal field development. Gazprom in 2012 launched its Bovanenkovo field. In 2017, Novatek is due to launch its Yamal LNG plant. A number of new licenses are issued to both companies. In early September this year, Novatek won the license to the Syadorsky project, an area located in the northern part of the peninsula, not far from its South Tambey field. In June, the company got another three licenses in the nearby Gydan peninsula, Novatek said in a release.

This piece was first published in The Independent Barents Observer and is republished here by permission.