Coming soon: A big brew battle and a build-up to winter adventures 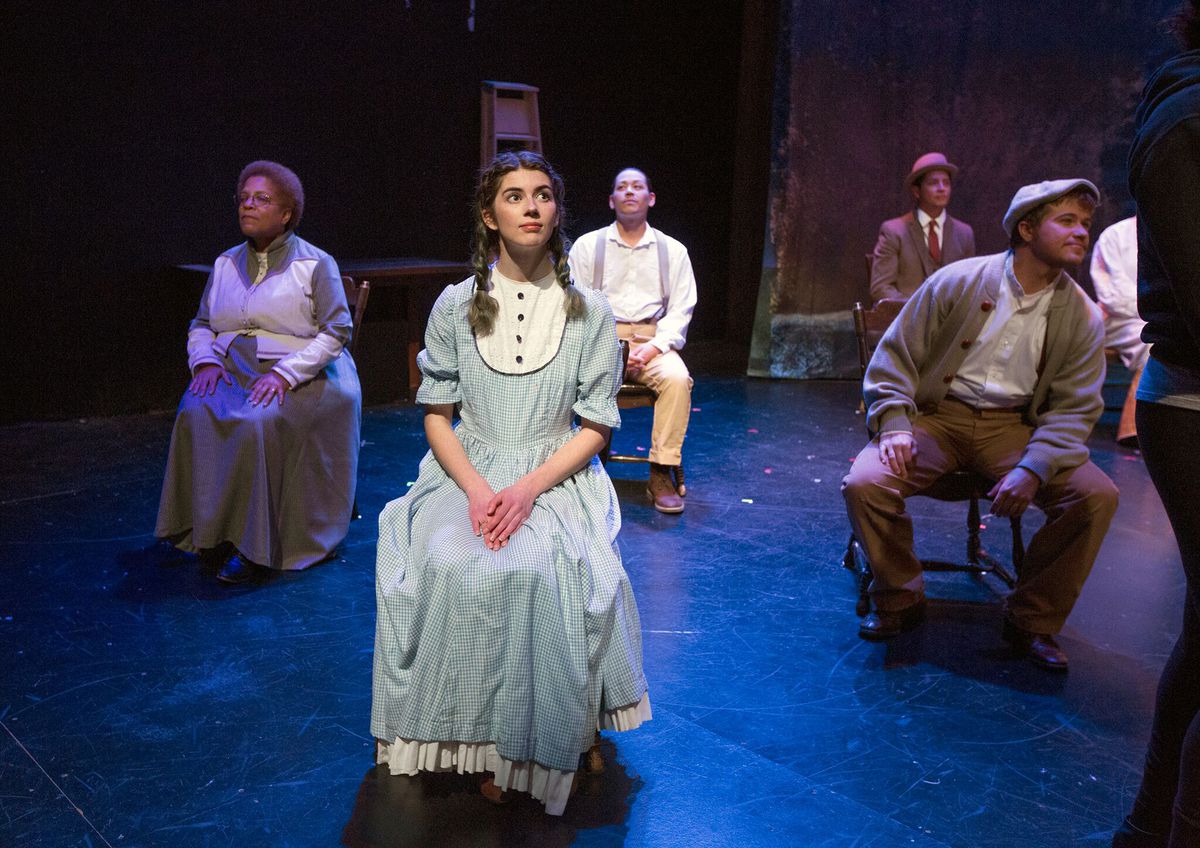 Our Town — The Perseverance Theatre's 40th anniversary season kicks off with an all-Alaskan cast performing the Thornton Wilder classic "Our Town."

The production will include a starring performance from Anchorage native Irene Bedard, who is Inupiaq, Yu'pik and Métis Cree, set to play the part of the Stage Manager, traditionally played by a male actor.

Bedard is best known for voicing Pocahontas in the classic Disney animated film and her portrayal of Suzy Song in the Sherman Alexie-penned "Smoke Signals."

"This is a play about being a human being," Bedard said in a Perseverance Theatre release. "It's about the human spirit, it's about life and death and birth and loss and grief and forgiveness and family and togetherness. So of all the plays where I could circle back and be on stage in Alaska — I think it's wonderful that it's this play."

Lucky Chops — This group was founded by former students of the so-called "Fame School" in New York City, and the band found personal fame after a video of their performance on a subway went viral in 2015. Since then, they have created original songs and covered other favorites like Adele's "Hello" and "Funkytown." $40.25-$66. 7:30 p.m. Friday and Saturday, Discovery Theatre, 621 W. Sixth Ave. (info@anchorageconcerts.org)

SnowFest — The Alaska Avalanche Information Center will host their third annual SnowFest to help winter fans prepare for this season of adventure. Exhibitors will have gear for purchase and there will films and speakers. 11 a.m.-3 p.m. Saturday, Loussac Library, 3600 Denali St. (info@alaskasnow.org, eventbrite.com)

A Doll's House Part 2 — Don't miss the last weekend of the Cyrano's Theatre Company's production of "A Doll's House Part 2." This sequel to Henrik Ibsen's drama sees Nora return home to finalize a divorce after a 15-year hiatus from the family and society she left behind. 7 p.m. Friday and Saturday and 3 p.m. Sunday, Cyrano's Theatre Building, 3800 DeBarr Road. (centertix.com)

Battle of the Beers — This competition will have several tasting categories between brewers and all ticket holders will be able to vote for the best brew of the night. At the end of the night, winners will be announced as well as a Brewery Champion. This event will also have games, auctions and local food trucks on location. The competition helps the American Association of Drilling Engineers raise funds for scholarships and local charities. $40. 5:30-9:30 p.m. Friday, Fox Hollow Chalet, 11701 Brayton Drive. (myalaskatix.com)