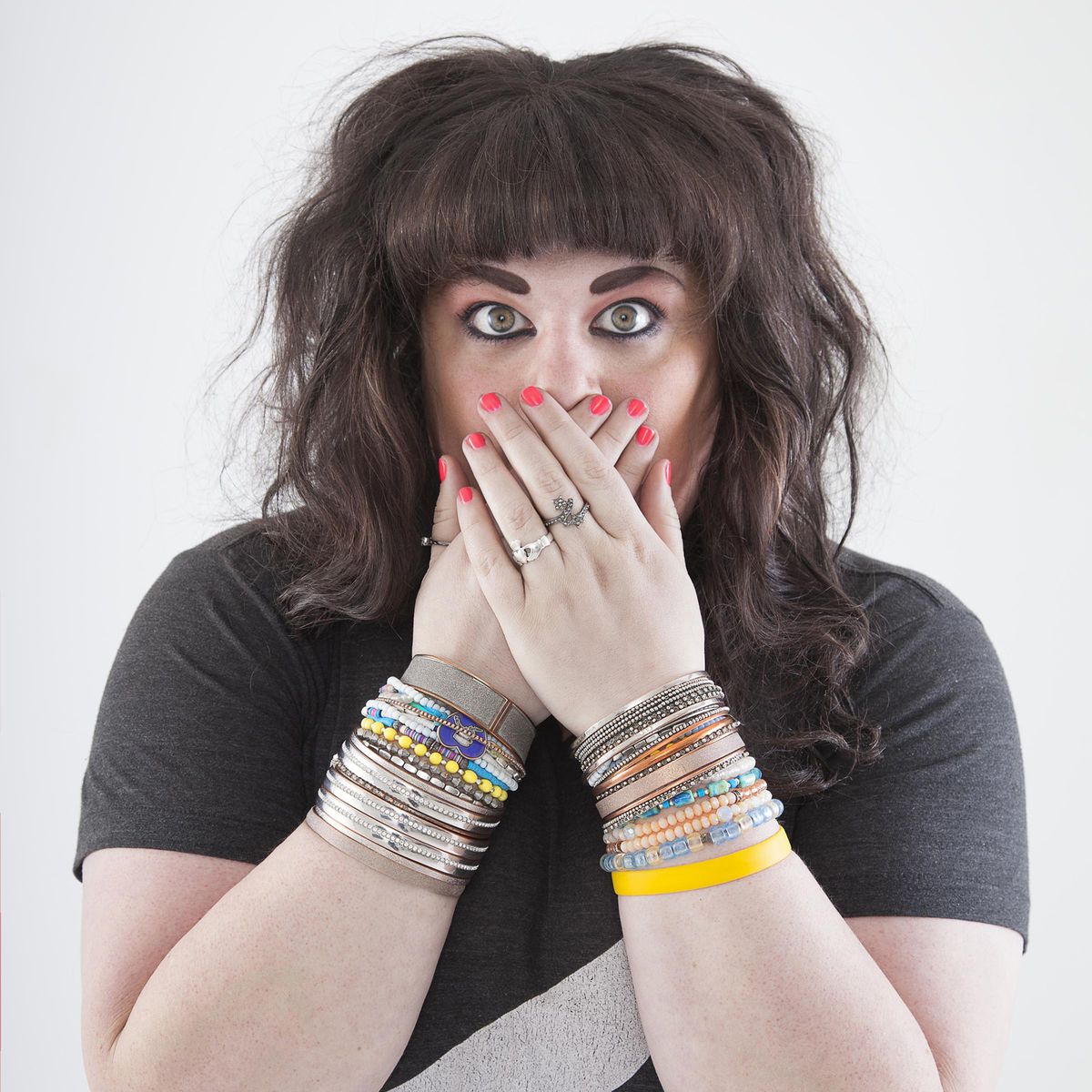 Becky Braunstein, who grew up in Eagle River, will be featured in the upcoming EPIX television special “Unprotected Sets,” which airs Nov. 16. (Photo by Hilary Sander)

Becky Braunstein, who grew up in Eagle River, will be featured in the upcoming EPIX television special “Unprotected Sets,” which airs Nov. 16. (Photo by Hilary Sander)

"It's kind of weird being in America."

It's a line that gets a chuckle from people Outside and knowing nods from the handful of Alaska expats likely in the crowd on any given night in Braunstein's adopted home of Portland, Oregon.

Being from the mountains of Eagle River isn't just part of the 2001 Chugiak High grad's shtick, it's a key piece of her identity.

"There's something about us, we're tough people," Braunstein said in a recent interview from Portland, where she's gone from just another Alaska transplant with a dream to the brink of a national breakout.

That toughness has served Braunstein well during her journey, a long, strange trip that began with a cancer diagnosis and is about to culminate in a national TV special on premium cable and streaming network EPIX.

"It's very exciting, and a little scary," she said. "You're now getting put out in front of the entire country."

Braunstein's overnight success story started like most people's — after years of hard work.

Growing up in Eagle River, she learned perseverance and toughness in a place where snowstorms and bears were regular visitors to the family home.

"If something goes wrong, you just have to deal with it," she said.

Braunstein started her career in the entertainment business by acting in local theater productions and school plays at Chugiak High, which started her down the road to comedy.

"That was definitely the beginning. I really came out of my shell as a performer," said Braunstein.

As a young actress, she always wanted to play dramatic roles but found she couldn't help making people laugh.

"I couldn't do it — I was funny no matter what I was doing," she said.

What brought Braunstein to Portland was no laughing matter. In 2010 she was diagnosed with metastatic thyroid cancer and went south to seek treatment. She beat cancer and in the process found a vibrant stand-up community that welcomed her with open arms.

"Coming into Portland I realized there was a great stand-up scene," she said.

Since moving to the Rose City, Braunstein has steadily climbed up the local comedy ladder, getting more attention and landing bigger gigs. In 2017, she was named one of the city's "Funniest Five" by Willamette Week and made the Portland Mercury's annual "Undisputable Geniuses of Comedy" showcase.

She recently got some national press when a Twitter thread she wrote about being overweight went viral. The thread — which urged people to focus on on elements of her life and personality other than "absolutely THE least interesting thing about me" — was picked up for a story in Teen Vogue.

Her thread noted that Braunstein is much more than her appearance, and noted that she's a former Alaska state spelling bee champion, has met the president of East Timor and can rap in German.

"TBH, each of those things deserve their own television show," wrote Teen Vogue's Brittney McNamara.

In addition to her stand-up, Braunstein has filmed her own specials — including one where she visited her old stomping grounds and managed to land an interview with Anchorage Mayor Ethan Berkowitz. Berkowitz even invited her into his office and played along with the bit.

"That would not happen in any other major city," she said.

But her biggest break came when she landed a spot on "Undiscovered Sets," a weekly series executive produced by Wanda Sykes and Page Hurwitz that premiered Oct. 5. According to a press release about the show, "Unprotected Sets" follows several comedians "on the verge of becoming the next big name in comedy."

"My family is so pumped," said Braunstein, whose parents and brother still live in Alaska. "They're telling all their friends."

Braunstein said the show will include elements of her stand-up along with documentary footage of her life away from the stage. Episodes were filmed with a variety of comedians from Portland, San Diego, Washington, D.C., Minneapolis and Atlanta.

"It's very cinematic the way it turned out," she said.

Braunstein has yet to see her episode — she'll be watching alongside everyone else when the show airs Nov. 16.

"I've been really happy with the episodes so far," she said.

Waiting to see herself on national television isn't just a little nerve-wracking, she said.

"It's a lot nerve-wracking."

EPIX can be found online at epix.com, where Braunstein said people who want to watch her episode can sign up for a free 14-day trial.

She hopes to get back to Eagle River soon, possibly next summer.

"I think the Third of July at Lions Park would be ideal," she said, giving a shout-out to one of Chugiak-Eagle River's favorite summertime bashes.

Braunstein said she's excited to take the next step on her comedy journey but will always be the girl who grew up with bears in her backyard, "hanging out in the Carrs parking lot" and neon bowling at the Eagle River Bowl.

"Eagle River is my heart and soul."