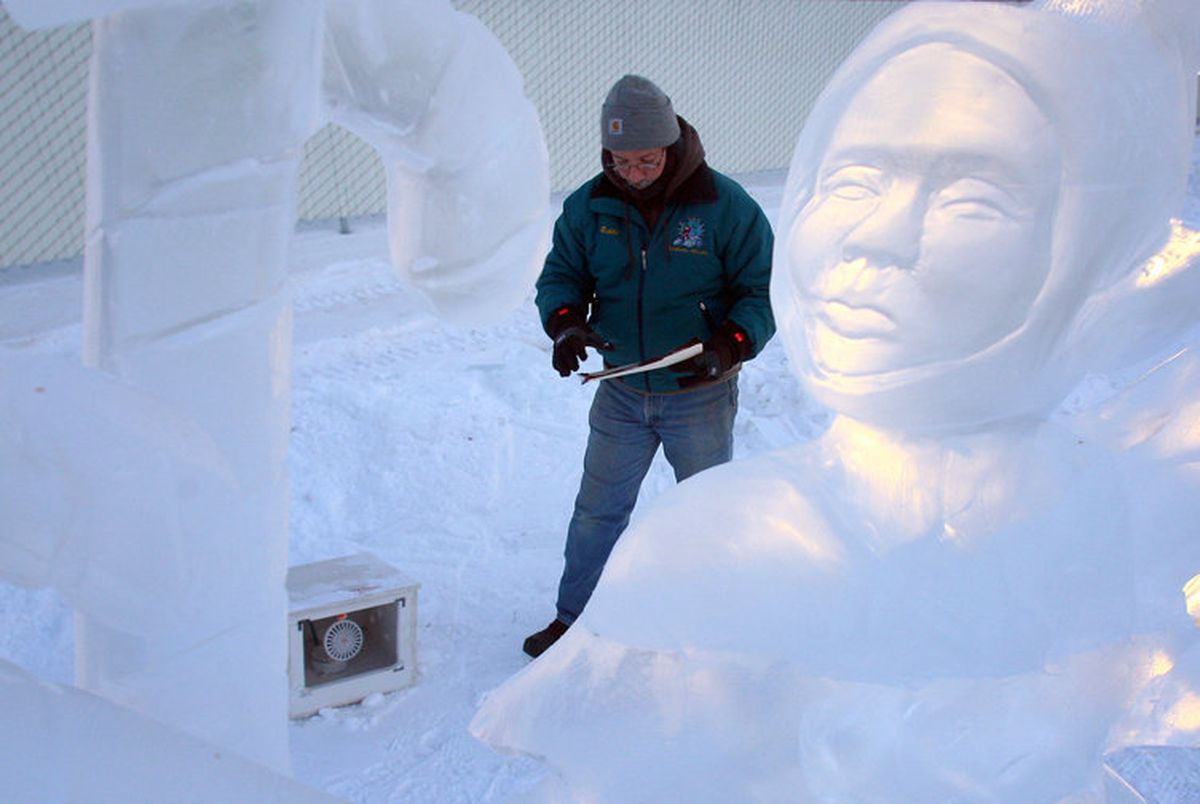 FAIRBANKS - Blame the Grinch or Mother Nature, but the annual “Christmas in Ice” sculpture park won’t open this year in North Pole because of a lack of ice.

Executive Director Keith Fye tells the Fairbanks Daily News-Miner it's the first cancellation since the event started 14 years ago in the city where Christmas is celebrated year-round and city light poles are decorated like candy canes.

The ice park is next to the Santa Claus House gift shop in North Pole, 14 miles southeast of Fairbanks. The park normally operates through December and features Yule-themed ice sculptures.

Fye said there isn't enough ice on ponds to harvest for ice carving.

The lack of ice on lakes and ponds follows a warm October in Alaska's interior. It was further exacerbated by snowfall, which hampers the formation of ice.

North Pole has been almost 8 degrees warmer than normal, said Rick Thoman, a climate specialist at the International Arctic Research Center in Fairbanks. Even warmer temperatures were recorded last year and in 2013.

"The warm oceans and the lack of sea ice are contributing an immense amount of heat to the atmosphere regionally, and so it's no surprise that we had a warm October," he said.

As soon as temperatures dropped and it was cold enough to form ice, then snow fell. That slowed down the formation of ice.

"Is it caused by climate change? No," Thoman said. "Is this another one of a series of warm winters in Alaska that are part of our changing climate? You bet."