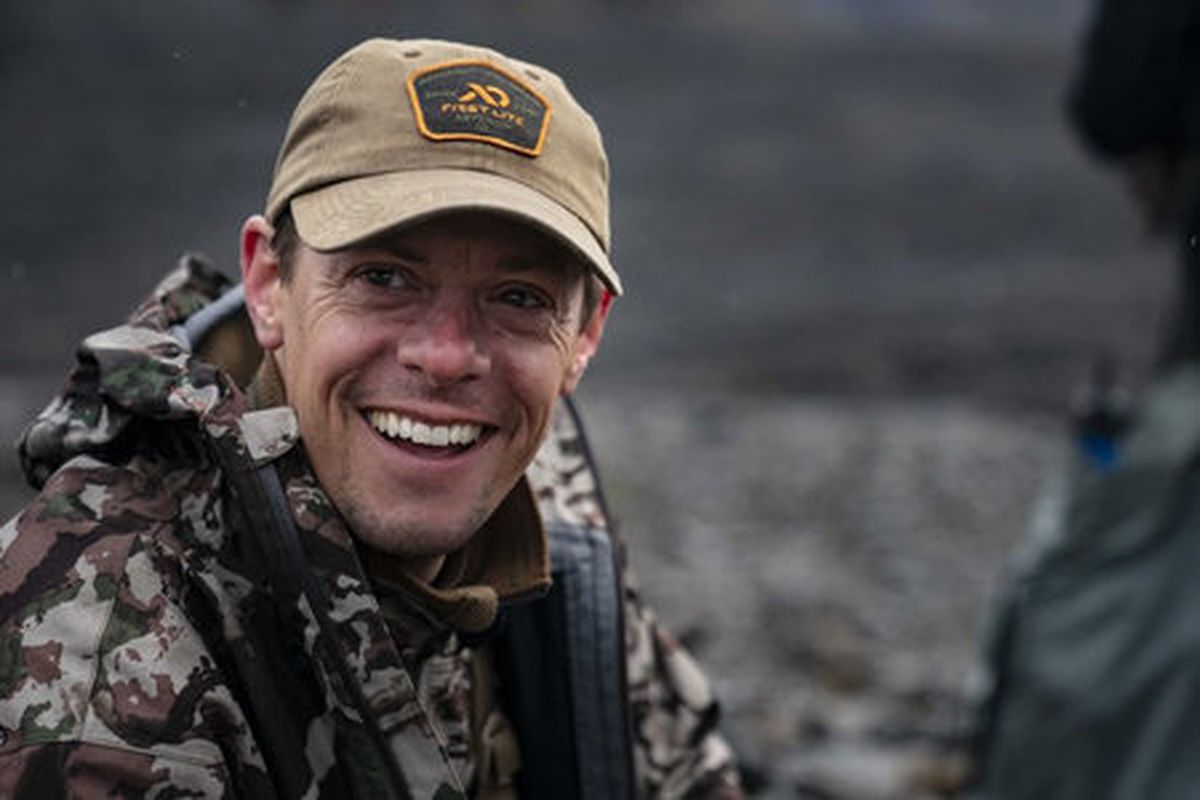 NEW YORK — Nothing like a terrifying encounter with a brown bear in Alaska to inspire an audiobook project featuring “MeatEater” host Steven Rinella.

“It could have turned out very, very badly,” Rinella told The Associated Press of his bear encounter on Afognak Island near Kodiak. “I became focused on the idea of close calls, what constitutes a close call and why do close calls hold our imaginations.”

The audio original “MeatEater’s Campfire Stories: Close Calls” will be published July 20 by Penguin Random House Audio, which on Wednesday announced that the book would tell of everything from “encounters with grizzlies, to getting swept away by an avalanche, to being trapped in an underwater cave, and even a brush with an armed cartel during a fishing trip.”

Rinella is the longtime host of the popular Netflix outdoors series, while also branching out into writing such bestsellers as “The MeatEater Guide to Wilderness Skills and Survival” and hosting a podcast he says opened him to the idea of an audio original. Storytellers for the audiobook will include MeatEater crew members and outside commentators ranging from hunting and fishing guides to a retired game warden.

Rinella said the audiobook should have a raw, spontaneous feel because many of those were sharing memories they had rarely expressed before.

“We were able to find people through word of mouth, friends of friends,” he said. “We encouraged them to come to the studio. You’ll hear people getting very emotional. They might be telling something for the first time before an impartial audience, an unknown audience, and the emotion becomes very real to them.”