Alaska vet 'Dr. Dee' back for another season, with promise of 'Mayor Stubbs' cameo 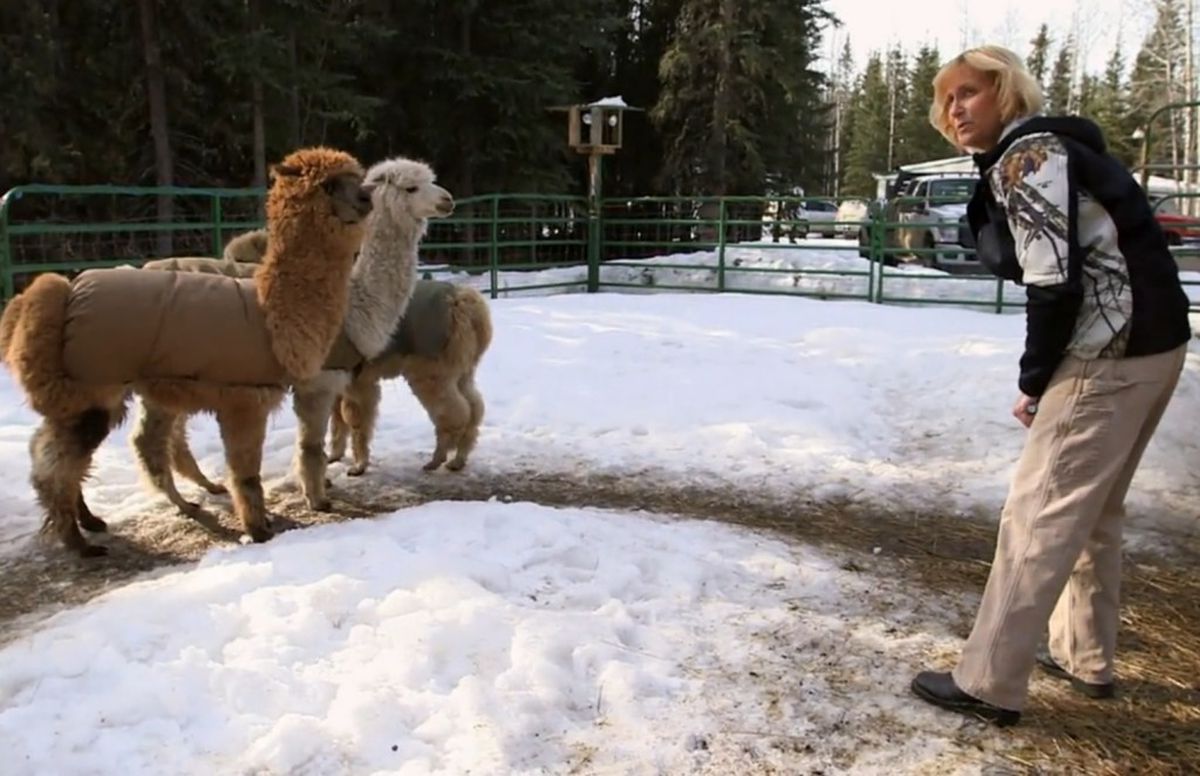 Finally, some newish blood is back in the Alaska reality TV mix. "Dr. Dee: Alaska Vet" returned for a second season this week. There are only so many episodes of "Homestead Rescue" one can watch before concluding that everyone who lives more than 20 miles from a Target should have to pass a written and physical exam.

If you missed last season, Dr. Dee is a likable lady vet who travels around the state fixing busted animals of all shapes and sizes. According to Animal Planet's press release, this season they're bringing in the real celebrities and Dr. Dee will check in on "Mayor Stubbs," the Talkeetna feline. The mayor cat was apparently suffering from a kidney disorder after several years of stressful small-town governance. "Dr. Dee: Alaska Vet" airs at 7 p.m. Saturday on Animal Planet.

Aside: while visiting the "Dr. Dee: Alaska Vet" website, Animal Planet recommends that you also start to watch "America's Next Cat Star," a program that stars a cat named Bagel, aka "Sunglass Cat" who was born with no eyelids … The internet is both a magical and horrifying place.

Next, on the season finale of "Alaskan Bush People" the Brown family waited for eldest son, Matt, to return from rehab. Last week he admitted he had been abusing alcohol and left Browntown to seek treatment for 30 days. However, when Bam (second-eldest son, who just returned from serving time for Permanent Fund dividend fraud) went to pick him up from the ferry, he wasn't there.

And although I watched the episode less than 12 hours ago, I can't remember another single noteworthy thing that happened. Other than Noah (youngest, trenchcoat-wearing son) throwing an adult temper tantrum (like a kid who loses at Monopoly, gets irrationally mad and flips the board over), because his brother jokingly rocked a phone booth he was standing in back and forth.

It will be interesting to see what is next for the Brown family, and if they get renewed for another season. They have had their fair share of scandals. In season one, there were some sketchy circumstances surrounding why the family left Copper Center. Family members have been charged with PFD fraud and cited for falsifying fishing licenses. And most recently, it's come out that rather than living full time in Browntown, the Browns often stay in a nearby lodge. However, they continue to have impressively high ratings.

Nothing super thrilling actually happens in any given episode. For example, if you go online and scroll through video clips, there are such hits as "The Cats of Browntown," and "Snowbird's Chicken Coop." But like that awful family on TLC's "19 Kids and Counting," the off-screen scandals, and not the content, are actually driving the ratings. Without the scandals, "Alaskan Bush People" would just be a boring show about a boring family with strange accents and questionable wilderness survival skills.