Is there a better Alaska reality show waiting to be made? Readers respond 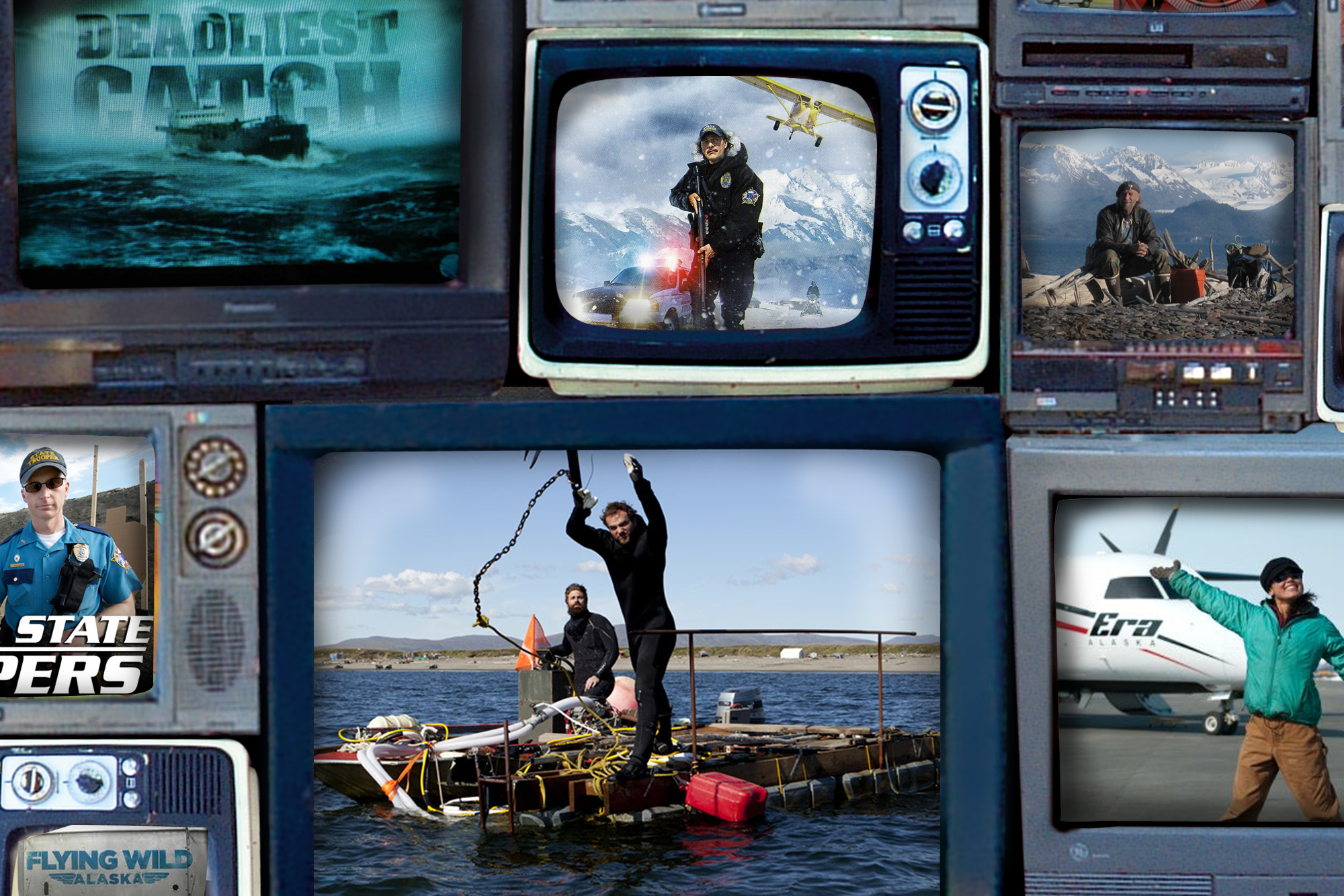 As I patiently wait for the return of “Homestead Rescue” on the 12th, and “Alaskan Bush People” on the 14th, let’s dig into a recent call for submissions of new Alaska reality TV show ideas.

Here are the top five ideas submitted to Reality Check from readers all over the world.

5. An idea from Sue A.: "Alaska has an inordinate number of amazing women who continually go unnoticed. From pioneers to doctors… smart, competent, independent and all single because there are few men who can keep up with them. These women are 'ordinary' in Alaska but extraordinary in life and should be given their due."

This would be a great, especially if you made it into some kind of competition show to keep the stakes interesting. My absolute favorite part of this pitch is "all single because there are few men who can keep up with them." Truth, Sue A. Truth.

4. "Actually I have been kicking around an idea that I think is pretty good, I call it 'Wildfire Warriors' and it would focus on the Alaska Fire Service in Fairbanks. I have a half-assed treatment prepared and already know some of the potential characters."

Mark S. has done is homework on this one. I'm actually shocked that this doesn't already exist on Discovery Channel. Mark, I'd say you have a good shot at getting this produced.

3. From Jen L.: "A good friend and I worked at a fly fishing lodge on the Katmai a few years ago. We always joked that there was enough drama going on (crew vs. crew, crew vs. guests, etc.) that we could have our own show."

Jen L., I have also pitched this idea. Someone even tried to make it. It was called "Guiding Alaska," and it never really took off. My guess is that's because "Guiding Alaska" was produced for an outdoorsy audience and not a "Real Housewives"/Bravo/garbage-TV-watching-person audience. The audience for these shows doesn't actually care about the fishing. They just want to know about the hookups and obnoxious requests from rich guests. Myself included.

2. "How about a show starring reality TV camera crew people that come to AK and say and do really stupid things? It could be called 'Hollywood Cheechakos' and would be wildly entertaining, and unlike all other AK reality TV, would actually be 100% true and factual."

This idea from Paul H. is a fantastic meta idea. I would watch the crap out of this show and love every single second of it.

1. Finally, my personal favorite: "Gay for Alaska!" Intrigued? Me too.

As James J. puts it: "Imagine a group of Gay and lesbians' in the land of Gold miners and Fishermen/women. Film the casting calls. Do the back stories." Already, I'm totally in on this show.

"See the struggle of identity and the trials and tribulations of being Gay in Alaska. The series would involve 3 men and 3 women looking for their soul mate. There would be backpacking trips, date nights and fashion week."

Someone needs to make this show immediately.

Finally, the Anchorage Museum is hosting a panel on the "Deadliest Catch" on Thursday, June 8 at 5:30 p.m. It will be moderated by yours truly and feature the series' first season director and cinematographer.