Why make ‘Toy Story 4’ after a satisfying trilogy? Here’s how the director found his inspiring answer 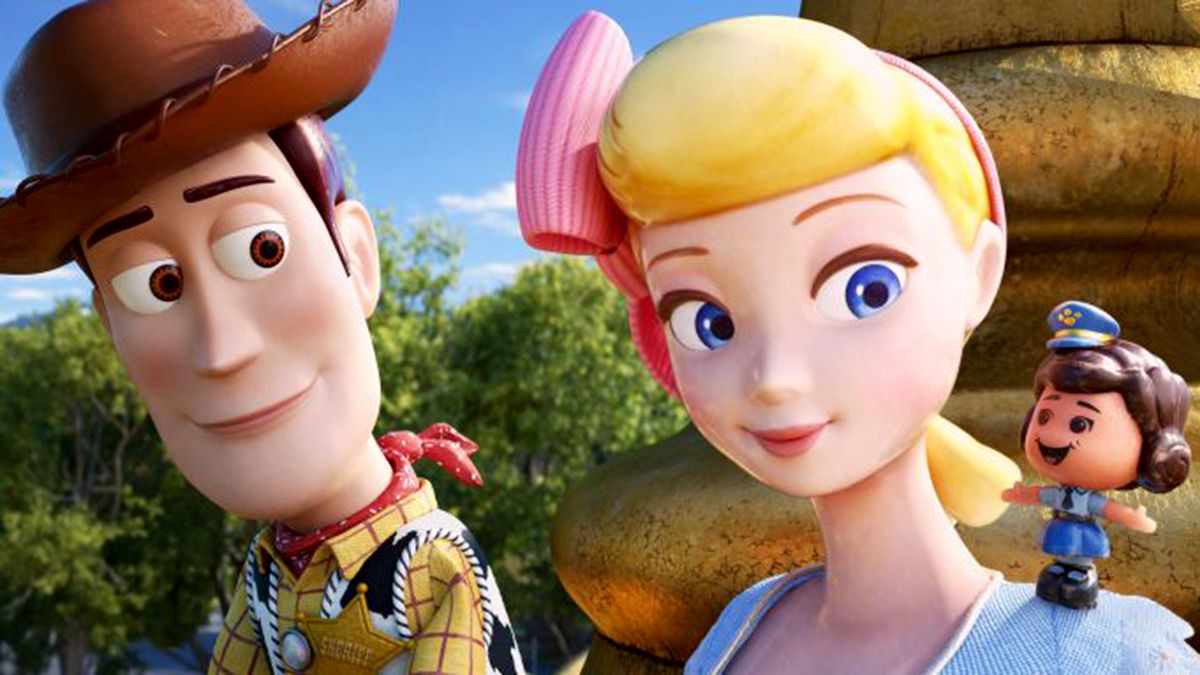 Pixar director Josh Cooley knew fans would ask the question. He had asked it of himself. The matter wasn’t whether Pixar should make a sequel - seven of its 11 most recent movies have been sequels, after all - but whether he should return to the beloved franchise that launched the pioneering animation studio into feature filmmaking.

Nearly a decade after Pixar completed the "Toy Story" trilogy with a high emotional flourish and fitting passage of childhood, why return to the land of Woody and Buzz and their fellow embraceable playthings for a fourth film?

"That is the ultimate question," Cooley says by phone, before "Toy Story 4" officially opens Friday. "I agree: The end of 'Toy Story 3' is so amazing."

First, the question was: "Why are we even doing this? The trilogy is complete - it feels like the end," says Cooley, the Oscar-nominated screenwriter ("Inside Out") and storyboard artist turned director.

Yet that view of the trilogy was centered on the arc of Andy, the boy turned college student who, at the end of "Toy Story 3," gave his gang of toys to Bonnie, the wide-eyed young neighbor girl.

"But that's not the end of Woody's story," Cooley says. "There was more to tell of him to complete his arc."

Cooley and his colleagues became fascinated by the possible emotional progression of Woody (inimitably voiced by Tom Hanks), the spindly toy sheriff who has always been loyal to his assigned child.

It's worth remembering that with each "Toy Story" movie, the filmmakers set out to create a new, specific challenge for Woody. Nearly a quarter-century ago, the first "Toy Story" introduced the concept of these secret lives of toys, but for Woody, it was also about getting lost - "a problem you ultimately can solve," says Oscar-winning producer Jonas Rivera.

In "Toy Story 2" - which centers on wearing out and showing age - Woody is "faced with lots of decisions, but he can be fixed; he's repaired and he repairs the family bond," Rivera says. And 2010's "Toy Story 3" centers on an unchangeable event and how Woody copes with the fact that his kid has grown up.

"Toy Story 4," then, tackles the challenge of being in a new environment, with a new child, and finding your next sense of purpose. "This is a movie about second chances," Rivera says, "and learning to let go of the past, which is hard for Woody."

So the filmmakers decided to bring back Bonnie, who faces the disorienting unknown of kindergarten orientation day - an event that calls upon Woody's sense of mission.

While Woody is trying to help Bonnie, however, the filmmakers decided to place him between two crucial characters: Forky (Tony Hale), a spork-and-pipe-cleaner toy made by Bonnie, and Bo Peep (Annie Potts), who hasn't been seen since "Toy Story 2." Woody must guide the innocent Forky while himself being guided by Bo, who has grown wise beyond the world of loyal-to-one-kid assignments.

By following Woody's evolution, the Pixar leaders believe they found the proper way to walk in the trilogy's massive boot steps.

"There is definitely some extra (pressure) with 'Toy Story 4,' " says Rivera, noting that the creative effort was buoyed by multiple generations of talent.

"I think the crew is split with old-timers - I worked on the first film a little bit, and (producer) Mark Nielsen came in on the second one - so we don't want to let the studio down or the audience down," Rivera says. "And then there's younger people on the crew who say that 'Toy Story' was the first movie they ever saw. They were about 6 years old when 'Toy Story' came out - they're now animating and lighting shots - and they said, 'We're not going to let you guys mess up my childhood.'

“So those two attitudes just gelled, and we got the right energy.”