The true story behind ‘Unbelievable,’ Netflix’s gripping new drama about the women who solved a serial rape case 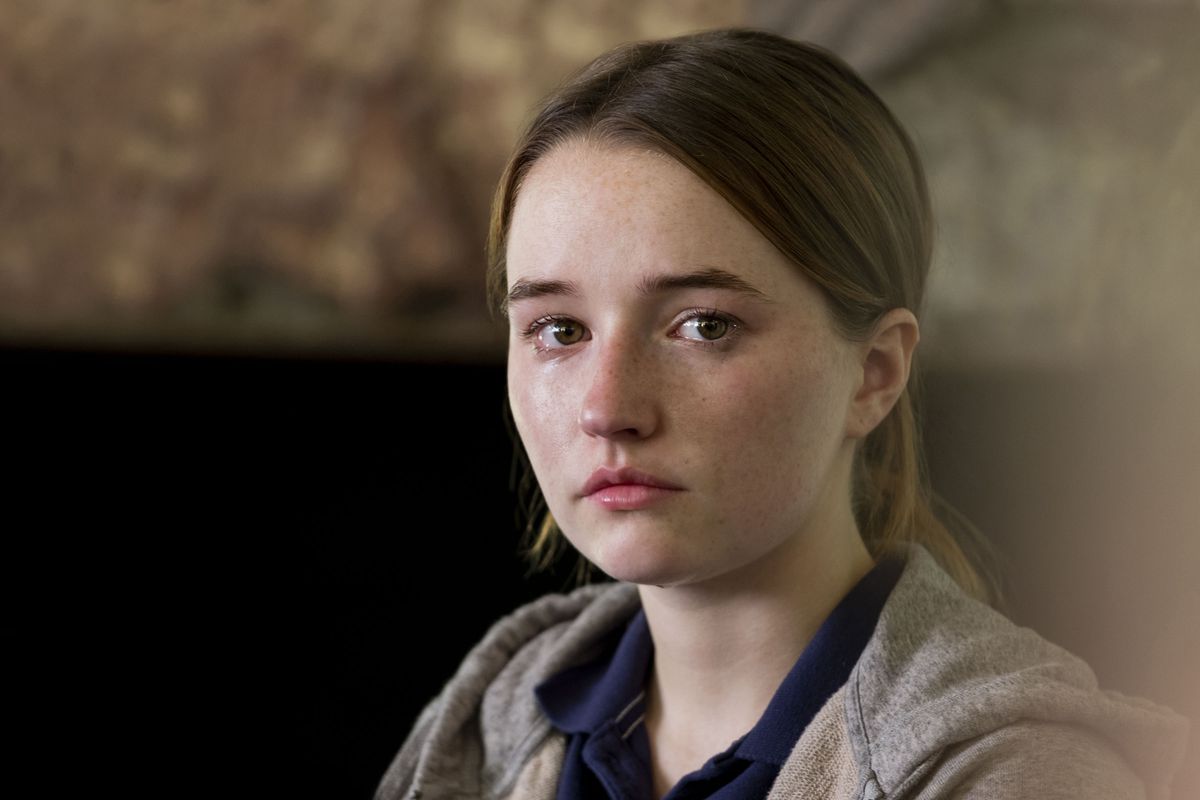 A woman (Kaitlyn Dever) is accused of lying about a rape, and two female detectives investigate similar attacks, in Netflix's "Unbelievable." The series is inspired by true events. (Beth Dubber/Netflix)

A woman (Kaitlyn Dever) is accused of lying about a rape, and two female detectives investigate similar attacks, in Netflix's "Unbelievable." The series is inspired by true events. (Beth Dubber/Netflix)

Note: This story contains plot details from Netflix’s “Unbelievable,” which is based on a true story.

In the first episode of Netflix’s “Unbelievable,” an 18-year-old Washington woman reports her rape only to face suspicion from the very detectives who are supposed to be helping her. The next episode follows another rape investigation - in Colorado, where a detective (played by two-time Emmy winner Merritt Wever) listens patiently to the victim, reminding her that she may not be able to recall every detail of her attack.

This stark contrast is at the heart of the Netflix drama, which began streaming Friday, and was inspired by a 2015 ProPublica and Marshall Project article titled “An Unbelievable Story of Rape.” In the Pulitzer Prize-winning story, reporters T. Christian Miller and Ken Armstrong detail the ordeal of a woman (referred to by her middle name, Marie) who was charged with filing a false report after recanting a claim that she had been raped at knifepoint in her apartment.

The ProPublica/Marshall Project story is wrenching from its very first sentence: “No one came to court with her that day, except her public defender.” Marie (portrayed in the series by “Booksmart” breakout Kaitlyn Dever) grew up in foster care after an early childhood marked by neglect. The article cites a report by one expert who, after interviewing Marie for five hours, noted that she “remembers being hungry and eating dog food,” and that she had been “sexually and physically abused.”

By August 2008, when Marie reported her rape, she was living on her own in Lynnwood, a Seattle suburb. She told police her attacker had broken into her apartment, which had been subsidized through a program designed to help young adults transition from the foster care system. She reported being blindfolded during the attack, but believed her rapist had worn a condom.

"Unbelievable" begins in the hours after Marie's rape, when she is forced to recount the attack repeatedly to male police detectives, who - by the end of the episode - find minor inconsistencies in her story troubling enough that they suggest she made the whole thing up.

Armstrong, co-author of the ProPublica/Marshall Project story, devoted a lengthy Twitter thread to the series Monday. “To me, Marie is not a character. She is someone who trusted me with her story, painful as it was,” he wrote. He praised the series and showrunner Susannah Grant, who he noted “wanted to capture how an investigation can become its own form of trauma.”

"To do that," he added, "she let the facts speak for themselves."

As such, the series takes many details directly from the article, which recalls that two of Marie's former foster mothers, with whom she maintained close relationships, also had doubts about her story. One found it strange that Marie became angry after not being able to find the exact sheets that she had on her bed during the attack. The other was so disturbed by what she considered to be attention-seeking behavior in the days following Marie's attack, that she called the lead police detective to tell him she didn't think the department should waste its resources on an investigation.

Ultimately, Marie recanted her claim after the detectives on her case insisted, following several interrogations, that she had lied about being raped. "Unbelievable" puts the implications of her recanted statement - which Marie is forced to put into writing - into crushing focus. She loses friends and risks losing her housing arrangement; she is vilified (though not identified by name) in news reports; she can no longer count on the few adults she had learned to trust; unable to cope with the compounded trauma, she impulsively quits her job.

The first episode’s final scene shows Marie climbing over the railing of a bridge, where she contemplates jumping. (In the ProPublica/Marshall Project story, Marie describes this as “probably the only time I just wanted to die in my life.”) And that’s before the police department takes the rare step of charging her with a gross misdemeanor for filing a false report, despite the fact that she had implicated no one and despite the fact that - as two Colorado detectives would later discover - her account had been devastatingly true.

The next episode jumps ahead to 2011 in Colorado, where a college student reports her rape by a masked intruder who took pictures of her and threatened to post them on the internet if she called the police. Enter Wever's detective, Karen Duvall, who is the antithesis of the officers who investigated Marie's rape. She invites the victim, Amber ("Dumplin'" star Danielle MacDonald), to talk in her truck, so they can chat away from the officers collecting crime scene evidence in her apartment. Her approach at every step of the investigation is rooted in compassion.

Karen teams up with Grace Rasmussen (Toni Collette), a veteran detective who investigated one such case and agrees they may be looking for the same elusive suspect. As many critics have noted, the show sets up an endearing buddy cop dynamic between Karen, based on Golden, Colorado, detective Stacy Galbraith, and Grace, based on Galbraith's real-life counterpart, Westminster, Colorado, detective Edna Hendershot.

The ProPublica/Marshall Project story details the duo’s dogged, multi-department investigation, which ultimately led to the arrest of Marc O’Leary, a serial rapist who had taken pictures of all of his victims. One of them was Marie - whose learner’s permit, with its Lynnwood, Washington, address, was displayed prominently in one of the photos O’Leary forced her to take. O’Leary, the story notes, “pleaded guilty to 28 counts of rape and associated felonies in Colorado.” He was given the maximum sentence under the law: 327 ½ years.

The fallout forced Lynnwood to review its practices; a sex crimes supervisor later declared that what had happened to Marie was "nothing short of the victim being coerced into admitting that she lied about the rape." Marie ultimately sued the city, settling for $150,000 before leaving the state - but not before confronting one of the detectives who had pressured her to recant. He told her he was "deeply sorry."

Armstrong said on Twitter Monday that Marie had watched the show and thought it was "excellent," though she admitted it made her "cry quite a bit." The reporter shared that Marie was struck by one scene in particular: the one that depicts the police interrogation that led her to recant. The scene "was, like, perfect," she told him.

Marie also found solace in the final episode, which follows the Colorado detectives as they zero in on Christopher McCarthy, the fictionalized version of her attacker. “Seeing him get put away,” she told Armstrong, “that was closure for me.”