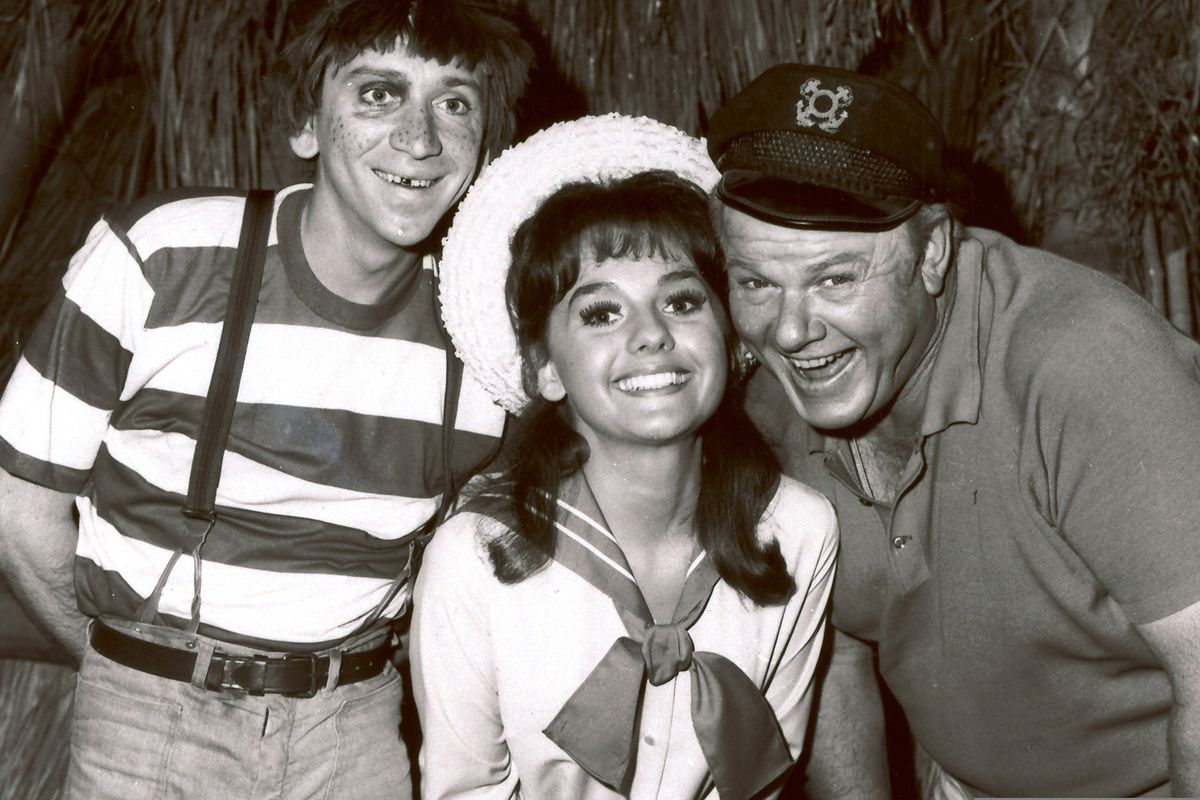 LOS ANGELES — Dawn Wells, who played the wholesome Mary Ann among a misfit band of shipwrecked castaways on the 1960s sitcom “Gilligan’s Island,” died Wednesday of causes related to COVID-19, her publicist said. She was 82.

Wells died at a residential facility in Los Angeles, publicist Harlan Boll said. “There is so much more to Dawn Wells” than the “Gilligan’s Island” character that brought her fame, Boll said in a statement.

Tina Louise, 86, who played Ginger the movie star, is the last surviving member of a cast that included Bob Denver as the title character; Alan Hale Jr. as the Skipper; Jim Backus and Natalie Schafer as wealthy passengers Thurston and Lovey Howell, and Russell Johnson, known as the Professor.

“Two and a Half Men” star Jon Cryer tweeted that it was a “thrill” to meet Wells when she visited the show, adding, “She could not have been more lovely and gracious.”

Wells, a native of Reno, Nevada, represented her state in the 1959 Miss America pageant and quickly pivoted to an acting career. Her early TV roles were on shows including “77 Sunset Strip,” “Maverick” and “Bonanza.”

Wells’ wardrobe included a gingham dress and shorts that modestly covered her belly button, with both costumes on display in Los Angeles at The Hollywood Museum.

TV movies spinoffs from the series followed, including 1978′s “Rescue from Gilligan’s Island,” but Wells also moved on to other TV guest roles and films including the 2002 vacuum cleaner salesman comedy “Super Sucker” with Jeff Daniels. She starred on stage in dozens of plays, including “Chapter Two” and “The Odd Couple.”

In 2013, she was honored by for her work with a Tennessee-based refuge, The Elephant Sanctuary.

To mark the 50th anniversary of “Gilligan’s Island.” Dawn wrote “A Guide To Life: What Would Mary Ann Do?” with observations about her character and the cultural changes that took place while she was stranded.

Two years ago, a friend launched a GoFundMe drive to help cover medical and other costs for Wells, although she protested she didn’t need the assistance. She did end up acknowledging her need and accepted more than $180,000 in donations.

“Wow! I am amazed at the kindness and affection I have received” in response to the fundraising drive, Wells said in a social media post at the time. She said a “dear friend” undertook it after a frank conversation.

She recounted musing to him, “‘Where did the time go? I don’t know how this happened. I thought I was taking all the proper steps to ensure my golden years. Now, here I am, no family, no husband, no kids and no money.’”

Wells added in the post that she was grateful to her supportive fans and that her outlook remained positive.

Dawn is survived by her stepsister, Weslee Wells, Boll said.