A by-the-numbers look at a year of Oscar diversity, firsts 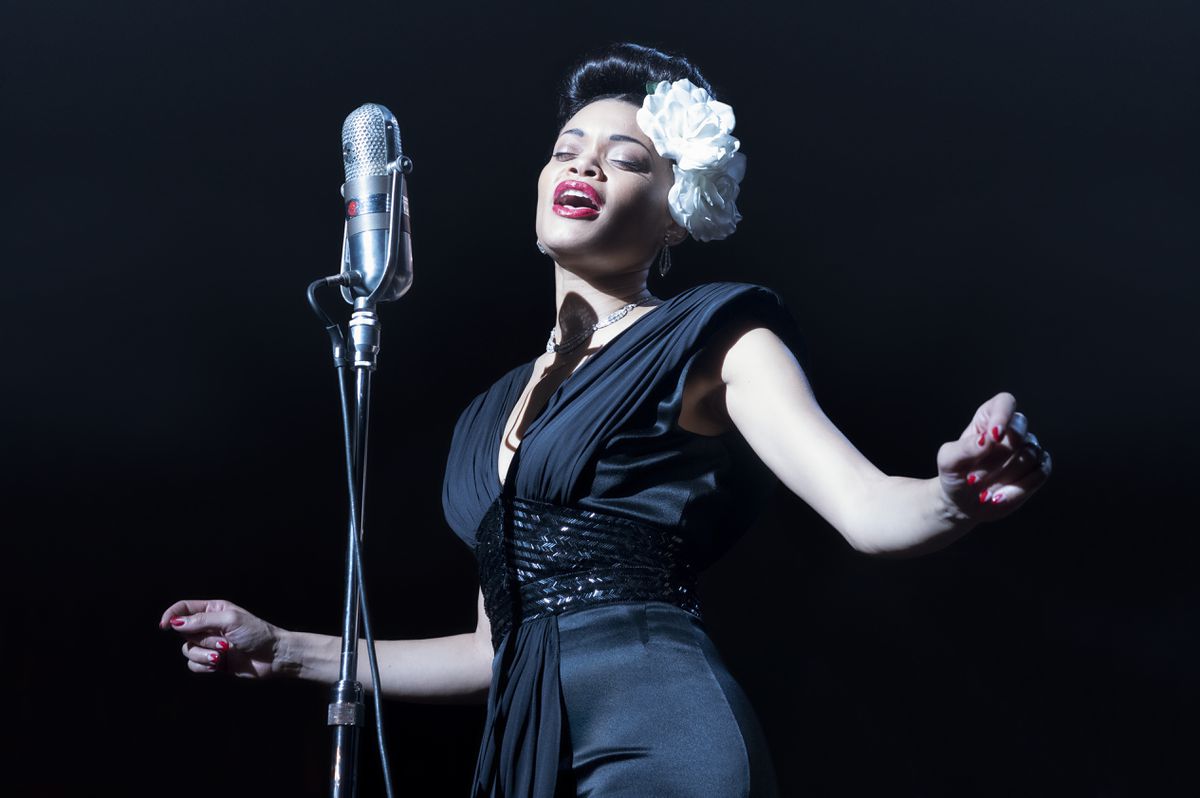 LOS ANGELES — A look, by the numbers, at notable facts, figures and trivia from the nominations for the 93rd Academy Awards:

11 — First-time acting nominees. With the pandemic prompting Hollywood to hold back most of its major motion pictures in 2020, pulling big stars from the competition, newbies became the norm in the four acting categories. First-timers include Amanda Seyfried for “Mank,” Andra Day for “The United States vs. Billie Holiday” and Paul Raci for “Sound of Metal.” The best director category has even fresher faces, with only one repeat nominee, David Fincher, among the five up for the coveted Oscar.

10 — Nominations for “Mank,” the most of any film this year, with nods for best picture, best director for Fincher, best actor for Gary Oldman and best supporting actress for Seyfried.

9 — Actors of color nominated, a record. They include Steven Yeun, whose nod for “Minari” makes him the first Asian American to be nominated for best actor, and Riz Ahmed, who became the first person of Pakistani descent to be nominated in an acting category with his own best actor nod for “Sound of Metal.”

8 — Career nominations for Glenn Close, who is up for best supporting actress this year for “Hillbilly Elegy.” Her first was for “The World According to Garp” in 1983. She has never won an Oscar.

7 — Actors who have been nominated for Oscars after their deaths, now that Chadwick Boseman has received a posthumous nomination for best actor for “Ma Rainey’s Black Bottom.” The tragic honor puts him in elite company that includes James Dean, Spencer Tracy, Massimo Troisi and Peter Finch, who became the only man to win best actor posthumously, for “Network” in 1977. In the best supporting actor category, Heath Ledger and Ralph Richardson were nominated, with Ledger winning for “The Dark Knight” in 2009. Boseman died in August after a long and largely secret battle with colon cancer.

5 — African nations that have received nominations for best international feature, now that Tunisia has its first nominee, “The Man Who Sold His Skin.” Those five nations have combined for 10 nominated films. Along with Tunisia’s one, Algeria has had five, South Africa has had two, and Ivory Coast and Mauritania have had one apiece.

4 — Nominations received by “Nomadland” director Chloé Zhao, a record for a woman in a record year for women. An unprecedented 70 women received 76 nominations, led by Zhao, who was nominated for director, adapted screenplay, editing, and best picture as a producer. That tops Sofia Coppola and Fran Walsh, who each got three nominations in 2003. Zhao, who is also the first woman of color to be nominated for best director, is joined by “Promising Young Woman” director Emerald Fennel in the category, making it the first time two women have been nominated.

2 — Career nominations for Olivia Colman, whose nod for “The Father” follows 2019′s for “The Favourite.” She is one-for-one after winning best actress, and is nominated for best supporting actress this year.

1 — Man nominated for both best actor and best original song. Odom, who came to fame singing and acting in “Hamilton,” has become the first man nominated for both in the same year for “One Night in Miami,” in which he plays singer Sam Cooke. Three women have done it, all very recently: Mary J. Blige for “Mudbound” in 2018, Lady Gaga for “A Star is Born” in 2019, and Cynthia Erivo for “Harriet” in 2020. Barbra Streisand was the first to be nominated for both, but for different films in different years.

0 — Nominations for director Spike Lee or actor Delroy Lindo, whose “Da 5 Bloods” was among Monday’s biggest snubs. The film received just one nomination, for best score.