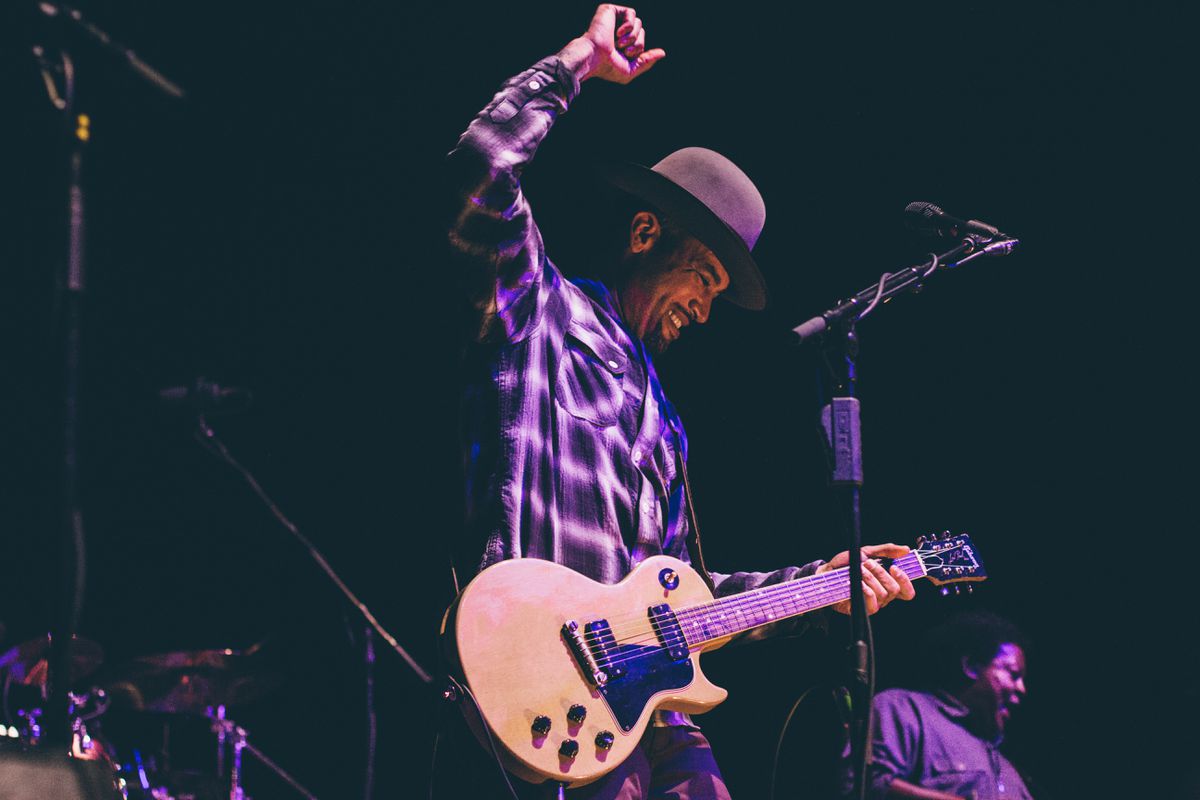 Ben Harper and The Innocent Criminals are coming to Anchorage this summer.

A three-time Grammy winner, Harper will play Moose's Tooth's 21st Anniversary Party on July 24, typically one of the biggest concerts in Anchorage each summer. In past years Wu-Tang Clan, Foster the People and Jane's Addiction have played the outdoor venue.

Harper broke through with the 2000 release of his pop radio single "Steal My Kisses," which led to international tours and a spot on the 2000 Dave Matthews Band summer trek. He's worked in reggae, blues, folk, rock, jazz and soul and won two Grammys in 2005: best pop instrumental performance and best traditional soul gospel. His third big win was in 2014 for best blues album.