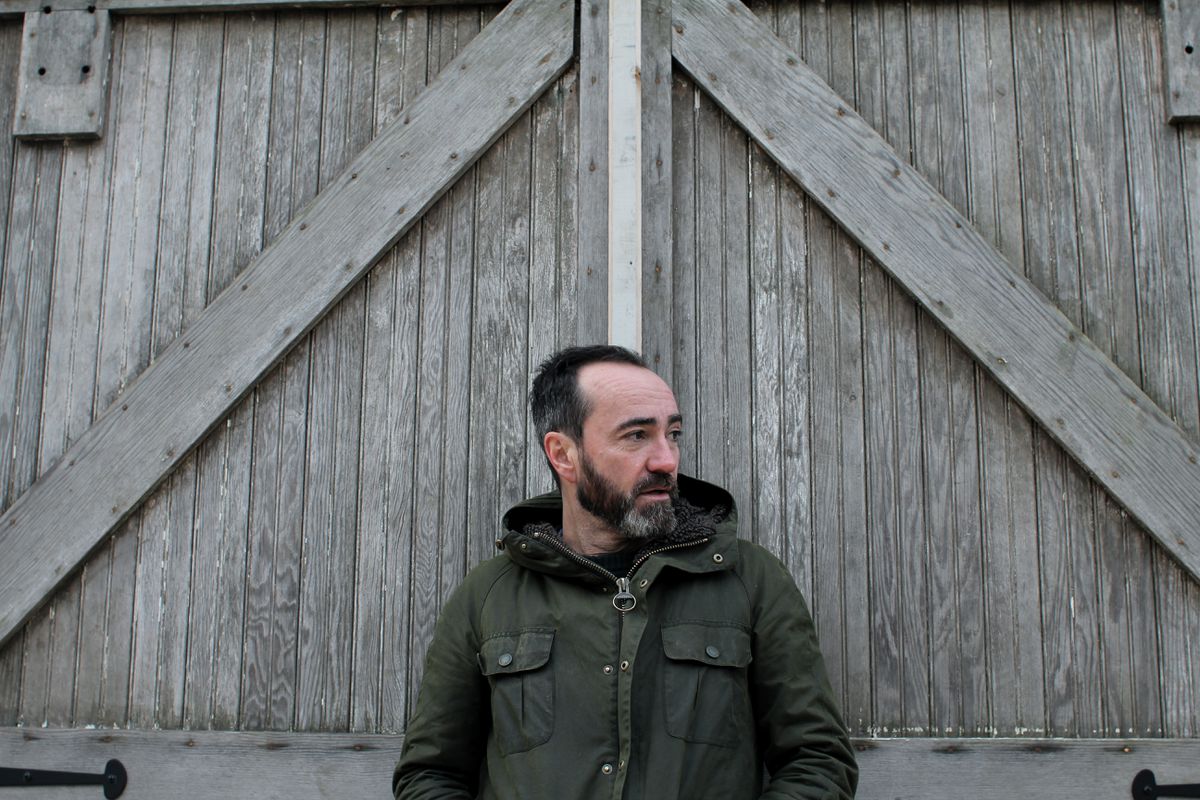 James Mercer of The Shins (Photo by Marisa Kula)

James Mercer of The Shins (Photo by Marisa Kula)

The Shins' newest album, "Heartworms," feels true to the Portland indie band's essence — catchy melodies with a bit of melancholy sprinkled throughout the tracks. And while much of the lyrics focus on the past, frontman James Mercer uses "Heartworms" to experiment with different styles, from country to psych pop.

Anchorage fans will get to hear those new tracks, and likely some of their fan favorites, on Saturday, June 10, for an "Almost to Solstice" show at Moose's Tooth. Doors open at 6 p.m., and local pop-rock band The Chromies will kick things off at 6:45 p.m. before The Shins take the stage at 8.

Chad Reynvaan, who sings and plays guitar in The Chromies, says the Alaska group is "very excited" to be sharing the stage with The Shins. "We've all been fans for a long time," said Reynvaan.

The Shins formed in Albuquerque, New Mexico, in 1996, and became indie pop-rock darlings of the aughts after being featured on the soundtrack of the 2004 Zach Braff film "Garden State." Their third album, "Wincing the Night Away" (2007), debuted at No. 2 on the Billboard 200 album chart and was nominated for a Grammy.

After a five-year hiatus, Mercer and a new set of bandmates released "Port of Morrow" in 2012. And then after another five-year gap, and more changing of band members, Mercer and Co. dropped "Heartworms" in March.

"It is a band," Mercer, 46, told Billboard in March. "It's just an amorphous band that kind of revolves around me. The Elephant 6 bands were a bit like that. It's like you get to have the concept of a band but the control of being a singer-songwriter. I guess that just fit my personality well. I enjoy working with other people, but it seems like I really enjoy working alone a lot too."

"Heartworms," which was self-produced, contains the story of at least one of Mercer's personal journeys. The country-tinged "Mildenhall" is about his family's relocation to England from the U.S. The lyrics about a kid in class passing him a tape of alt-rock band The Jesus and Mary Chain were pulled straight from Mercer's youth, the musician told Billboard.

"After I moved, I didn't have any interaction with kids — inside high school and outside of it — for a year. That's how shy I was. And then there was this moment where a kid passes me a tape, and it was The Jesus and Mary Chain's 'Psychocandy.' I think everybody has that moment where somebody turns them on to the cool, hip s—. That's what I wanted to tap into."

While "Heartworms" is infused with nostalgia, parenthood has also played a part in Mercer's songwriting. Upbeat opening track "Name For You" is about his daughters.

"Given all the drops in the ocean, better take it one sip at a time," Mercer sings. "Somebody with an antique notion comes along to tighten the line. They're just afraid of you speaking your mind."

In addition to becoming a father, Mercer and The Shins have seen plenty of change in the 10-plus years since Natalie Portman's "Garden State" character said Shins song "New Slang" would "change your life." Mercer's life is different now, and he's in a better place, he told British music magazine NME.

"I've changed a lot in the last 10 years, for the better," he said. "I'm certainly a lot happier. Forever onward."

The Shins at Moose’s Tooth