Ahead of her Alaska debut, Melissa Etheridge talks music and marijuana 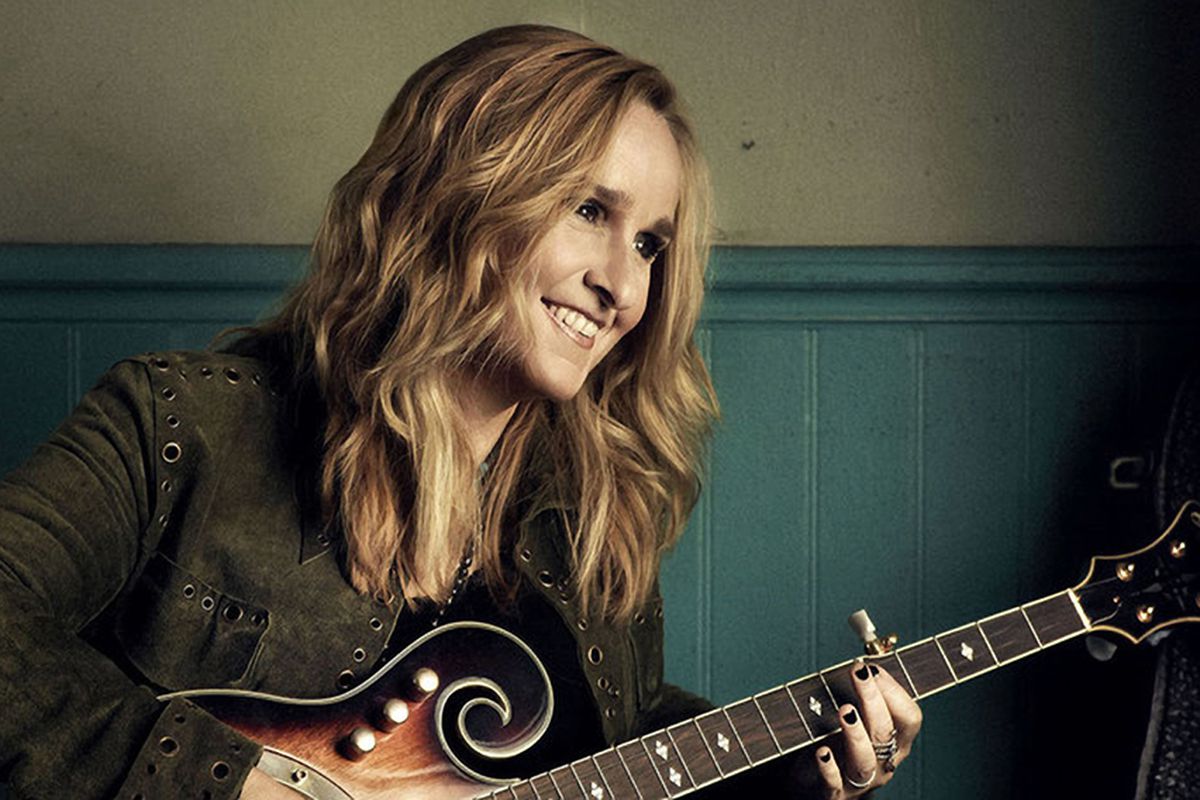 If you're browsing an Anchorage marijuana shop next week, you may hear a famously raspy voice posing questions and placing orders.

Melissa Etheridge said she plans on perusing Alaska's legal pot scene while she's in town for shows at the Alaska Center for the Performing Arts.

"I'm absolutely going to be wanting to see what's available," Etheridge said. "I'm very much into the industry down here (in California). It's kind of the Wild West right now."

Don't worry. She won't get so rolled up in weed research that she forgets what she's here for: a career-spanning concert sure to satisfy faithful fans and new admirers.

"The show consists of the hits that you know and love. We're going to sing 'Come to My Window' and 'I'm the Only One' at the top of our lungs, a couple songs from my new album, 'Memphis Rock and Soul,' and we'll go deep into some of the album tracks. It's just going to be such a good time. I'm really looking forward to it because I've never been up to Alaska to play."

The Grammy-winning singer, songwriter and guitar great has been rocking since the late '80s. In the early '90s, hits like "Window" pushed her to the top of the charts and made her signature sexy voice and powerhouse guitar playing recognizable worldwide.

On her latest album, "Memphis Rock and Soul," she takes on classic songs and Etheridge-izes them.

Recorded at the legendary Royal Studios in Memphis, the album includes covers of classics like The Staple Singers' "Respect Yourself," Otis Redding's "I've Been Loving You Too Long (To Stop Now)" and "I've Got Dreams to Remember," Sam and Dave's "Hold On, I'm Coming," Albert King's "Born Under a Bad Sign," and Johnnie Taylor's "Who's Making Love."

"I wanted to kind of sidestep into a world where my influence came from and created rock 'n' roll," she said. "I see our nation and world grappling with our racism and fear of the other, and this music was being created in the '60s and '70s in a very racially troubled city. That power of how music can cross those boundaries really excited me about the project."

Etheridge is almost as famous for her social activism as she is for her songs. She's used her stardom to support causes from gay rights to breast cancer awareness.

Right now, she's focused on helping heal folks through her fledgling marijuana business, Etheridge Farms. For Etheridge, marijuana is about much more than getting high.

"I made a decision 10, 12 years ago to talk freely about how cannabis really helped me through chemotherapy and breast cancer. I believe in it," she said. "I want to focus on the medicinal part of it and how it can help in so many different ways. We've just scratched the surface of what cannabis and other plant medicines can do and I think it's really exciting."

It will still be a while before the business is up and running, she said.

"We're going to start with product and then hopefully I'll get that one dispensary, that home ship, and we'll see where it goes from there," she said. "I don't want to just slap my name on something. I'm taking the longer route. (Etheridge Farms) is going to be around for a long time. "

While she continues to try to change the world via music and marijuana, Etheridge is also eager to make her mark in Alaska.

"I'm just sorry it's taken so long," she said. "I know Alaska is full of my people and I'm just looking forward to sharing music with everybody up there."