Norah Jones to perform in Anchorage, Juneau this summer 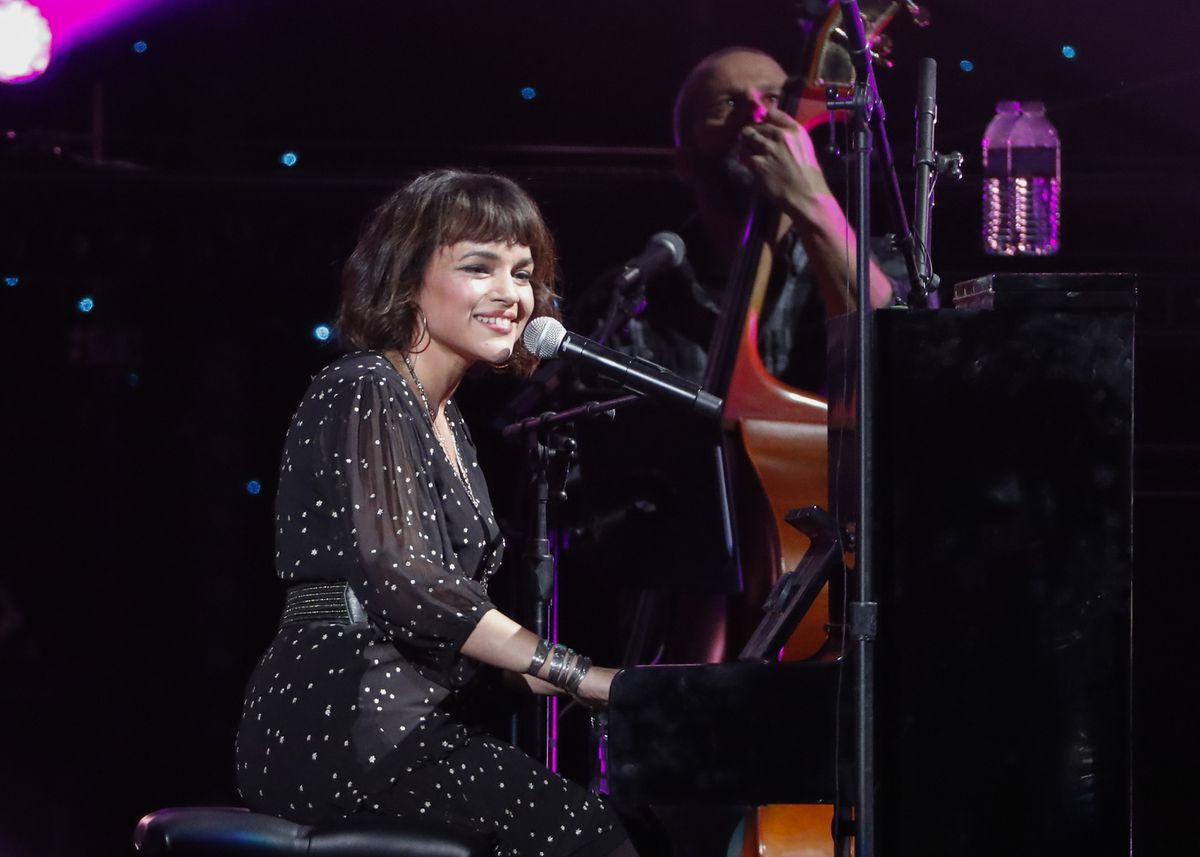 Norah Jones will bring her brand of sultry piano pop to Alaska in two performances this summer.

Jones will perform Friday, Aug. 2, at the Bear Tooth Theatrepub in Anchorage after playing a July 31 show at the Juneau Arts & Culture Center’s Centennial Hall, according to an announcement on the singer-songwriter’s website Monday.

Jones, who has won nine Grammy Awards out of 18 nominations, saw her career take off with her 2002 debut album “Come Away With Me.” Her latest studio album, “Day Breaks,” was released in October 2016 and peaked at No. 2 on the Billboard 200.

Regular general admission tickets for the shows in Anchorage and Juneau go on sale at 10 a.m. local time Friday on the Ticketfly website.