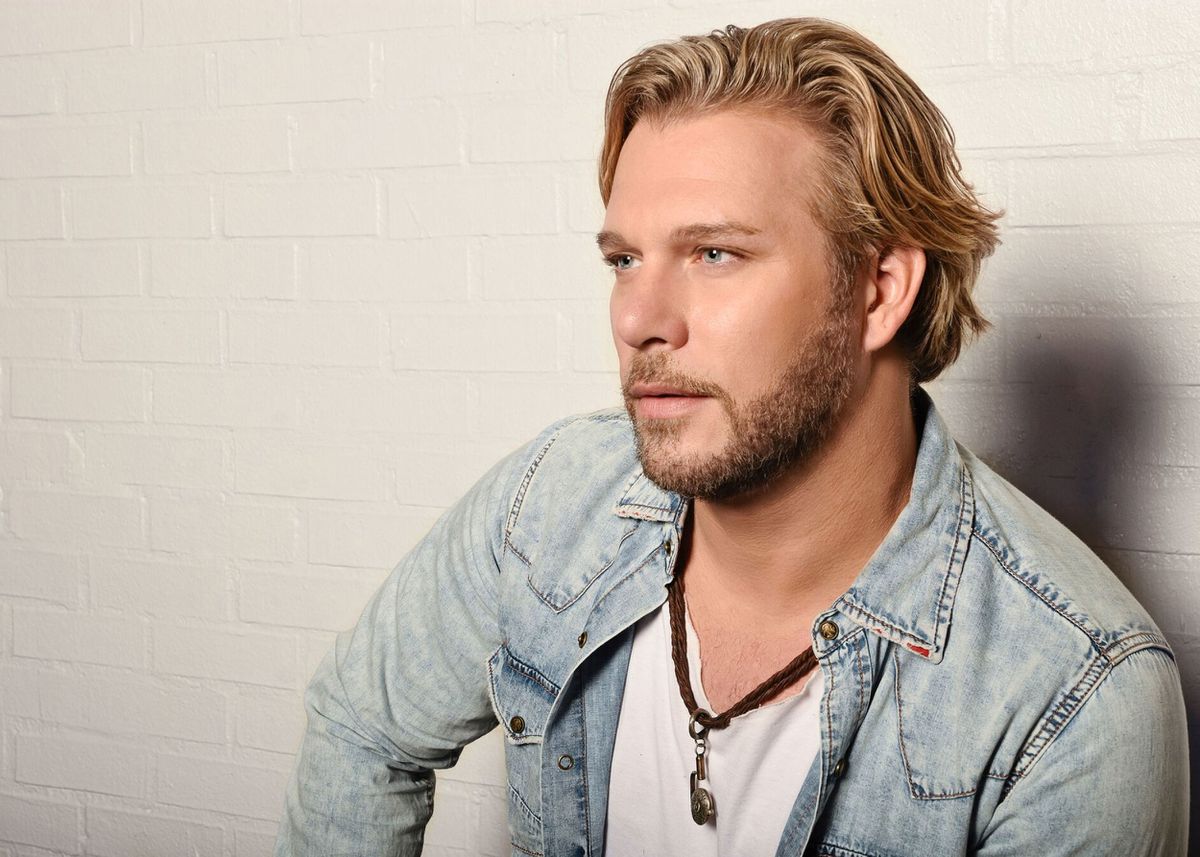 Craig Wayne Boyd thought the email was a joke, and a cruel one to boot.

Down on his luck in Nashville with all his belongings in a storage unit and couch-surfing at a friend’s house, he received a message from a casting company asking him to go to California to audition for the seventh season of NBC’s singing competition “The Voice.”

He’d released an album the year before and even had a song playing on local country radio. Then one day he pulled into the station’s parking lot only to find that it was out of business.

“Everything had fallen apart,” he said of that point of his life in Nashville. It was 2014, he was “virtually homeless” and trying to make ends meet singing demos.

“A lot of us have extremes in our lives. I’ve had extreme highs and lows, and I was going through one of those leading up to ‘The Voice.’ I was at the bottom.”

A few months later Boyd was at the top.

After surviving the early rounds being saved and shuffled between judges Blake Shelton and Gwen Stefani, America’s voters took over from the top 12 on and crowned him the winner that December.

“By the end, my home was on a tour bus,” said Boyd, who is making his first trip to Alaska for three shows this week performing at Joint Base Elmendorf-Richardson, 49th State Brewing Co. in Anchorage and The Spur in Fairbanks.

As part of “The Voice” finale, Boyd performed a song written for Shelton, “My Baby’s Got a Smile on her Face,” that would become his first single and debut at No. 1 on the country charts that Christmas.

Two days after winning the show after flying back into town from New York, a friend invited him to a red carpet VIP holiday party in Nashville.

“He said there’s going to be a lot of beautiful women there,” Boyd recalled. “I was a single man, so I was like, ‘let’s do that.’”

At the end of the carpet was the party’s host, Taylor Borland.

Borland had Boyd swooning with her response to his attempt at small talk when he asked what her plans were for the holidays.

They were engaged six months later, married in 2016 and now have their third child on the way, due at the end of this year joining Graydon, Dakota and his 7-year-old son Jaxson from a prior relationship.

Boyd’s life had turned for the better so quickly that he almost couldn’t sing about it and it was three years after winning “The Voice” that he finally released the album “Top Shelf” in 2017.

The album features “Better Together,” which he calls his favorite song that he wrote about watching a sunset from the beach in Santa Monica with Taylor, who went to the University of California Berkeley on a music scholarship and contributed harmonies to the song “Somewhere in There” on just 45 minutes’ notice after “American Idol” favorite Kelly Pickler had to cancel at the last moment.

“It seems like it’s easy to get lost in your pain,” Boyd said of his process putting the album together. “The hardest place to come from is a happy place. You want to enjoy it. I was so happy, I wanted to enjoy it instead of putting it on paper.”

‘Get out of dodge’

Unlike his 2013 album “I Ain’t no Quitter,” Boyd’s post-Voice release “Top Shelf” doesn’t have any songs about breakups or hard times, although he’s got plenty of material for those.

Anyone who’s ever wondered about whether the inspiration for a sad country song is embellished would have to look no further than Boyd’s path from Dallas to Nashville to wonder no more.

Going on 25 years old, with a wife and a house, Boyd arrived home one day to find a “Dear John” letter taped to the front door.

A week later, he was driving his new pickup truck in the pouring rain with his guitar riding shotgun when he hydroplaned and rolled it three times.

A friend was driving right behind him and ran to the scene expecting the worst, but Boyd, and his guitar, emerged from the wreck without a scratch.

Those were all the signs Boyd needed that his time in his home state of Texas was over.

“I had to start over anyway, so why not go to Nashville?” he said. “That’s what drove me. Get out of Dodge and go do something that I really love.”

Boyd’s love of music started at a young age when he picked up the mandolin at 4 years old. Two years later he was learning the bass guitar. He said he started playing both acoustic and electric guitar around age 9 and later expanded to the trombone, trumpet and a saxophone that came with an instruction book he bought from a neighbor’s garage sale.

“I started playing songs on it before I ever had a lesson,” he said.

The first paycheck he earned came at 14 with a job stringing guitars at a local music store, but learning how to play and sing weren’t the only skills he was picking up.

After his parents split up he often found himself taking care of his younger sister, and that included cooking.

The first thing he learned to make was eggs in the microwave but his repertoire has expanded far beyond that since. His website and YouTube channel are populated with cooking and baking videos from various television appearances or under the playful moniker of “Chef Boyd-R-Dee.”

He makes a point to visit local chefs on the road to learn tips and tricks and find new flavors.

“I’ve gotten pretty good at guessing flavors,” he said. “I like to take that and twist it and make it my own.”

Boyd, who said his freezer even includes a substantial stash of emu from a ranch just outside of Nashville, handles the cooking around the house for his growing family even when he’s on the road. Before Boyd leaves town for gigs, he’ll prepare multiple meals and sock them away in Tupperware with cooking instructions for Taylor.

For this three-week jaunt to the West Coast and up to Alaska, Boyd filled the fridge with some of the Thai and Chinese dishes his expecting wife has been craving lately.

Boyd did a little less meal prep this year. He’s done well enough since winning “The Voice” that he hasn’t spent as much time on the road and has instead been able to spend a few months at home with his family.

One of the songs he performed on “The Voice” was Alabama’s “In Pictures,” the story of watching kids grow up from the road and he said that was indeed how he had to see his own children as he was capitalizing on winning the show.

“When my daughter and my son were born (in 2015 and 2017), I was gone like two days later,” he said. “This year has been a little slower since ‘The Voice,’ but I’ve made enough money to take care of the family to sit back and enjoy it.”

‘Sitting on my front porch’

Boyd said he’s bringing up another guitar player for his Alaska shows and is looking forward to the intimate acoustic settings in Anchorage and Fairbanks.

Playing for troops is something Boyd always tries to do when he has a chance and the Thursday show at JBER will precede his public shows on Friday and Saturday. The day before talking with the ADN he’d been doing work with A Soldier’s Child, a foundation that purchases birthday and Christmas gifts for children who have lost a parent in the military.

“The military isn’t something that I ever was a part of, but all my cousins have been a part of it,” he said. “It’s an honorable thing.”

Fans should expect a mix of the covers that helped him win “The Voice,” as well as his original material. He said he builds his set list from about 30 or so songs and likes sharing his backstories about them.

“That’s what’s going to be fun about these shows,” he said. “I like to make everyone feel like they’re sitting on my front porch.”

Thursday, Oct. 10, at the Joint Base Elmendorf-Richardson