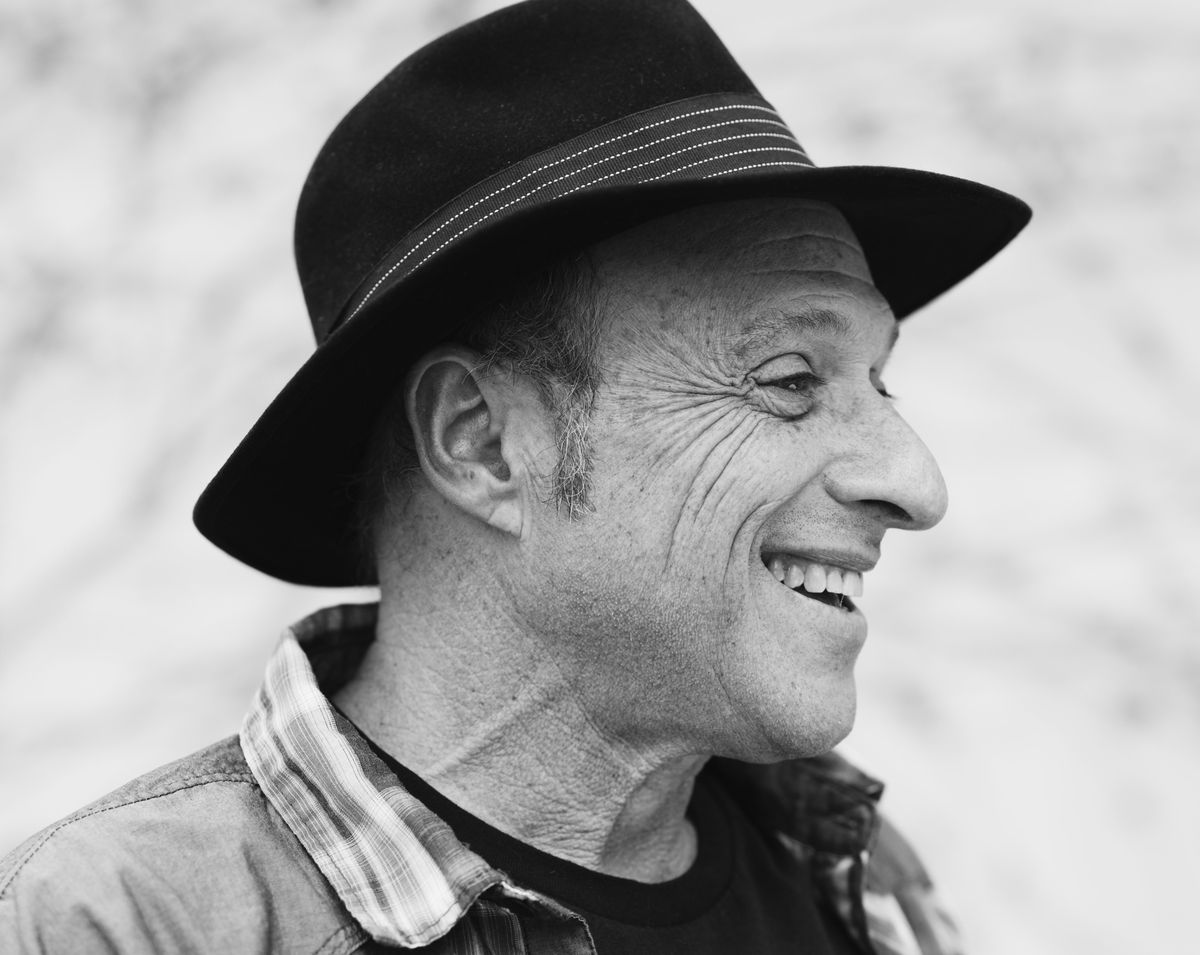 Singer/songwriter Dan Bern recovered from a snowblower accident and recorded his latest album "Regent Street," writing most of the songs on piano. (Danielle Tait)

Singer/songwriter Dan Bern recovered from a snowblower accident and recorded his latest album "Regent Street," writing most of the songs on piano. (Danielle Tait)

It played out like a scene from a slasher film, a razor-sharp blade slicing the flesh and bone of an unsuspecting victim.

But this wasn’t a horror movie on the big screen, it was Dan Bern’s own personal nightmare.

Bern, a prolific singer-songwriter, saw his 25-year career flash before his eyes when a snowblower accident in March 2018 left his hand mangled.

The accident shredded the tips of some of the fingers of his left hand and Bern was unsure if he’d ever be able to play guitar again.

“It was really traumatic,” Bern said. “At first, particularly, it was horrifying. My whole musical future felt really in doubt. I didn’t know if I’d play again and what I’d be left with after they were done with surgery.”

Bern’s surgery was deemed a success, and a GoFundMe raised nearly $95,000 to help him pay for medical and rehab costs. But doctors told Bern it would be at least half a year before he could functionally play guitar.

So he picked up a new instrument and started composing songs for his recently-released album “Regent Street,” which features Bern’s trademark sharp lyricism, but with a new expansive sound.

“That’s when I started writing songs on the piano,” Bern said. “It came out different. When you’ve been doing one thing one way for a long time, it’s just a whole different set of sounds and feels. When I was in the studio, I wasn’t playing the guitar yet. I was just letting the band play the songs. Instead of the band following me as they’d have done in the past, they just played along.”

Bern found the piano to be a sort of passkey, opening him up to sounds and progressions that he would’ve never otherwise realized and explored.

“It was like a crash course at that point," he said. “It really changes things up. It was a real education. I started playing a lot of my songs and figuring out how to do that. The sonic width of the piano, it’s like an orchestra. The guitar is percussive almost, it’s edgy and tougher. Piano is a bigger, wider sound. As a singer it’s a revelation, it’s great to sing to. I think I’m a better singer just from singing at the piano.”

The results of the songs he wrote for “Regent Street” reinforce that statement. Bern hits hard on the cautionary title track, with a clapping backbeat and a humming horn section.

The title track may sound familiar to fans of Bern. It was previously recorded by Roger Daltrey, lead singer of The Who. Other songs on the album, “Deregulation” and “Take the Guns Away” follow Bern’s long history of tackling political topics.

“All of it is very personal and some of it is very political,” Bern said. “That’s the unignorable times we live in. Finding the appropriate new language to respond. I don’t know that the old models of anything are particularly useful to combat what’s going on.”

“Dear Tiger Woods” is a callback to one of his most popular songs “Tiger Woods,” with the former being written after the golfer’s improbable win in the 2019 Masters tournament.

While the 1998 track notes Woods’ “big balls” (“big as grapefruits, big as pumpkins”), the recent song is slightly more humorous: “Dear Tiger Woods, do you remember when you first came along / And how your dad said you’d change the world / And how you’d be a leader, maybe like Gandhi.”

Bern said the aftermath of the accident was an inspiring time for him, with both friends and strangers offering support. A number of musicians came to support him, playing guitar while Bern sang on various tour stops throughout Europe.

“There was a lot of emotion and ups and downs,” he said. “A lot of people jumped in and helped out and let me know they’re thinking of me. It seems like a cliche when it’s not you but it meant so much. It kept me in the saddle and kept my spirits good ... When people are doing that you can’t help but go ‘Wow, I’m going to be all right.’ It was weird to sing without playing an instrument. What am I supposed to do? After awhile it was just like, ‘You sing.’ "

Bern is back on the guitar despite missing significant chunks of his middle and index finger on his fretting hand.

Bern, who was born in Iowa and currently resides in California, is a regular touring in Alaska.

“For a long time I came up every year or two,” he said.

He said he views the accident and ensuing work on a new instrument as an opportunity to move forward with new ideas and experimentation.

“I feel like it’s a new beginning and this record is the start of it,” he said. “I have a new project with another songwriter. I’ve worked with people on movies and TV shows but never on a project we devised from the ground up and that’s really exciting. I think onward and upward. I feel like I haven’t really done my best work yet. I hope that’s true.”