Britney Spears asks judge to free her from conservatorship: ‘I want my life back’ 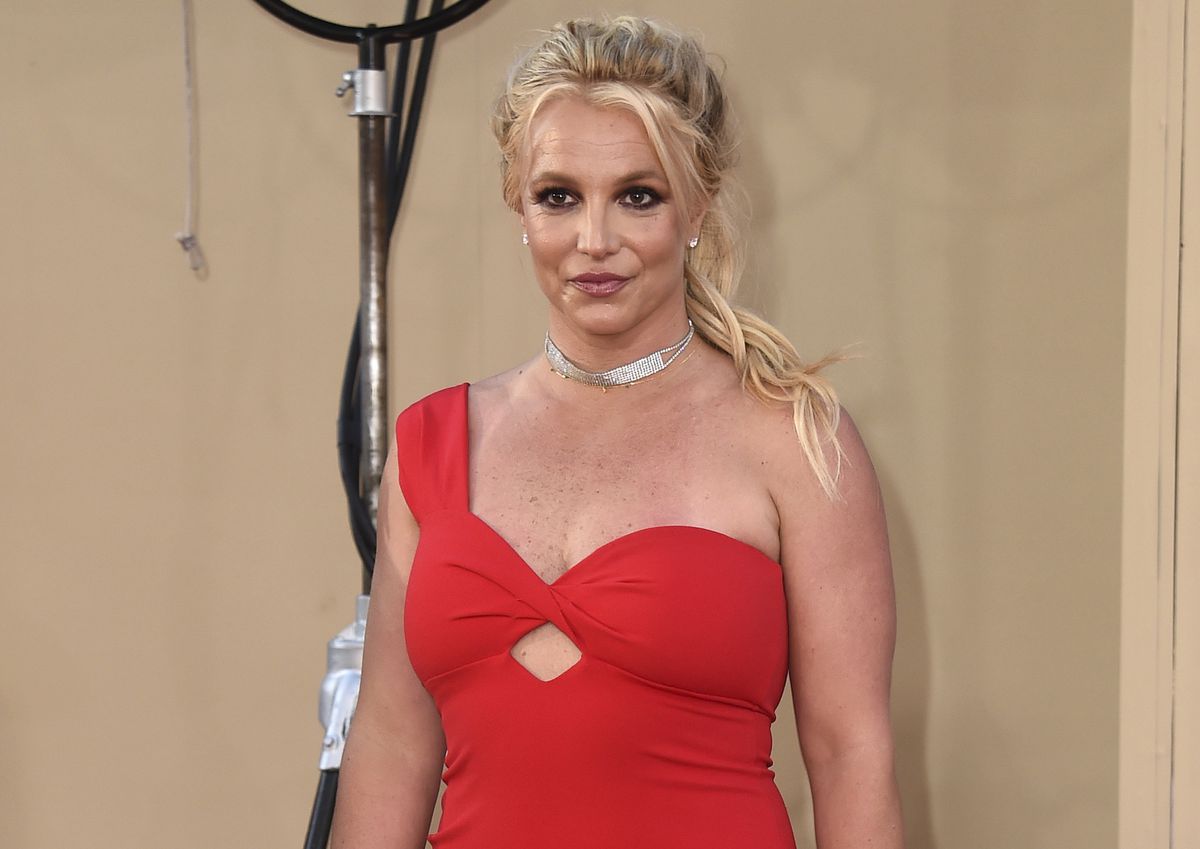 FILE - Britney Spears arrives at the Los Angeles premiere of "Once Upon a Time in Hollywood" on July 22, 2019. (Photo by Jordan Strauss/Invision/AP, File)

FILE - Britney Spears arrives at the Los Angeles premiere of "Once Upon a Time in Hollywood" on July 22, 2019. (Photo by Jordan Strauss/Invision/AP, File)

LOS ANGELES — After 13 years of near silence in the conservatorship that controls her life and money, Britney Spears passionately told a judge Wednesday that she wants to end the “abusive” case that has made her feel demoralized and enslaved.

Speaking in open court for the first time in the case, Spears condemned her father and others who control the conservatorship, which she said has compelled her to take birth control and other medications against her will, and prevented her from getting married or having another child.

“This conservatorship is doing me way more harm than good,” the 39-year-old Spears said. “I deserve to have a life.”

She spoke fast and sprinkled profanity into the written speech that lasted more than 20 minutes as her parents, fans and journalists listed to an audio livestream. Many of the details Spears revealed have been carefully guarded by the court for years.

Spears told Los Angeles Superior Court Judge Brenda Penny that “I want to end this conservatorship without being evaluated.”

Penny thanked the pop star for her “courageous” words but made no rulings. A long legal process is likely before any decision is made on terminating the conservatorship.

Spears said she wants to marry her boyfriend Sam Asghari and have a baby with him, but she is not allowed even drive with him.

“All I want is to own my money and for this to end and for my boyfriend to be able to drive me in his (expletive) car,” Spears said.

“I truly believe this conservatorship is abusive,” Spears said, adding at another point, “I want my life back.”

When an attorney representing her co-conservator said the hearing and transcript should be kept sealed if private medical information was to be revealed, Spears shouted her down, saying her words should be public.

“They’ve done a good job at exploiting my life,” Spears said, “so I feel like it should be an open court hearing and they should listen and hear what I have to say.”

She went on to say she was forced to take lithium — which made her feel “drunk” — after rehearsals broke down for a Vegas residency in 2019, which was subsequently canceled.

She said all she had done was disagree with one part of the show’s choreography.

“Not only did my family not do a goddamn thing, my dad was all for it,” Spears said.

She accused her father of relishing his power over her, as he showed when she failed a series of psychological tests in 2019 and forced her to go into a mental hospital.

“I cried on the phone for an hour and he loved every minute of it,” Spears said. “The control he had over someone as powerful as me, as he loved the control to hurt his own daughter 100,000%.”

Spears said she felt forced to do the Las Vegas residency on the heels of a tour, and felt like a great weight was lifted when it was canceled. She has not performed or recorded since.

Spears also said several nurses often watch her every move, not even letting her change her clothes in private.

Vivian Thoreen, attorney for Spears’ father James Spears, gave a brief statement on his behalf after conferring with him during a recess.

“He is sorry to see his daughter suffering and in so much pain,” Thoreen said. “Mr. Spears loves his daughter, and misses her very much.”

Britney Spears said her years-long public silence has falsely created the impression that she approved of her circumstances.

More than 100 fans from the so called #FreeBritney movement gathered outside the courthouse before the hearing, holding signs that read “Free Britney now!” and “Get out of Britney’s life!”

Fan Marissa Cooper was inside the courtroom, and cried and occasionally clapped during the remarks.

“It was insane,” Cooper said outside court. “Everyone that’s been following this has been called crazy since the beginning, and conspiracy theorists, so it just feels really really good to actually hear it from her.”

Spears said she has not felt heard in any of her previous appearances before the court, all of which were sealed from the public.

Her court-appointed attorney, Samuel Ingham III, said he made no attempt to “control, or filter, or edit” his client’s words. He said Spears has not officially asked him to file a petition to end the conservatorship.

Spears said she had done research that showed her conservatorship could be ended without further evaluation of her. But under California law, the burden would be on her to prove she is competent to manage her own affairs, and an intensive investigation and evaluation is probably inevitable before it can come to an end.

The conservatorship was put in place as she underwent a mental health crisis in 2008. She has credited its initial establishment with saving her from financial ruin and keeping her a top flight pop star.

Her father and his attorneys have emphasized that she and her fortune, which court records put at more than $50 million, remain vulnerable to fraud and manipulation. Under the law, the burden would be on Spears to prove she is competent before the case could end.