Workplace bullying may be bad, but it's not illegal, right? Not so fast ... 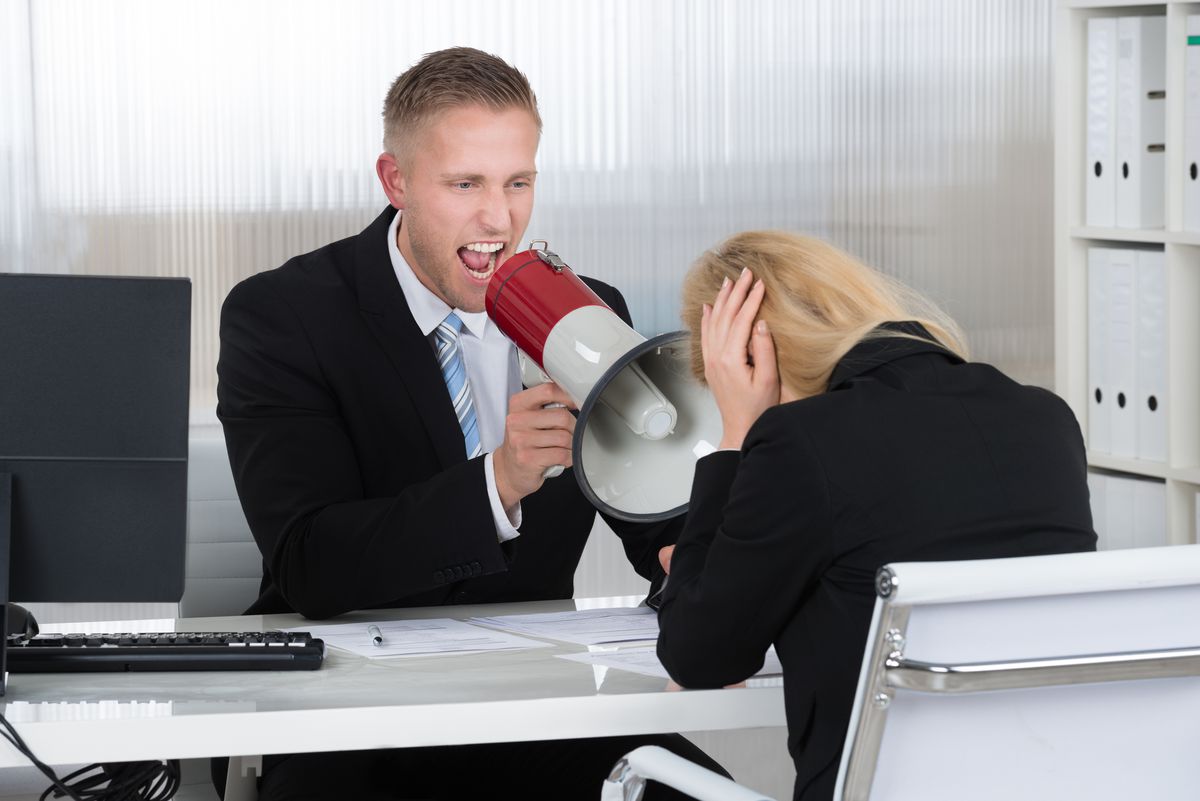 While workplace bullying isn’t illegal in Alaska, victims may have some recourse under the law. (Thinkstock)

While workplace bullying isn’t illegal in Alaska, victims may have some recourse under the law. (Thinkstock)

Can bullies in Alaska workplaces hide behind the fact that there's no state law against bullying? According to contemporary thought, bullying isn't illegal unless you work in California (which has a Workplace Violence Safety Act), Utah (with a Healthy Workplace Bill) or at a public agency in Tennessee (which has a Healthy Workplace Act protecting those who work in state and municipal agencies).

As a result, many believe bullies have virtual immunity and that those bullied have little protection unless those who bully them cross a line through criminal assault or by attacking their targets in legally protected areas, such as discrimination against age, race or sex or in the exercise of protected rights such as safety.

Perhaps, however, the tide has turned.

On Aug. 9, a Dallas jury awarded a nurse $348,889 against the physician who bullied her — along with a $1.08 million verdict against the physician and his medical practice for sexual harassment, intentional infliction of emotional distress and retaliation (Patricia Hahn v. Scott Davidson, MD, et al).

At trial, Hahn described a hostile, threatening work environment. She testified that physician Davidson screamed, "Just shut up, I'm sick of you" at her with clenched fists and raised hands, and that he threatened her with air punches.

The nurse told the jury how she'd sought help from her organization by filing a complaint with the practice's human resources manager. After that, the physician called her into his office after business hours to prove he hadn't screamed by demonstrating to her and an office manager what screaming was.

When Hahn then protested to the Equal Employment Opportunity Commission, the practice fired her. Left with no workplace recourse, the nurse filed a lawsuit alleging assault, intentional infliction of emotional distress and retaliation. Hours before the jury announced its verdict, the clinic settled with Hahn, paying her $440,000.

This jury, with their verdict, offers hope to other victims. And that's what it may take for workplace bullying to end — targets suing bullies and putting their stories in front of juries.

But what happens if the situation isn't clear-cut — if the bully hasn't violated a specific law?

"Employers have a duty to protect employees," says attorney-turned-HR-consultant Rick Birdsall. "If they fail to control the workplace, they potentially breach their duty, leading to possible intentional or negligent infliction of emotional distress tort claims."

Birdsall explains that in the Hahn case, the jury perhaps translated intentional infliction of emotional distress in an effective "legal label" for bullying. Also, says Birdsall, "in the same way that employers have vicarious liability for failing to address sexual harassment when they 'knew or should have known,' I predict the law is moving in this direction with bullying. Now that the courts have clearly established employers have a duty to prevent sexual harassment in the workplace, it may not be long before the courts view employers as having a similar obligation to protect employees from bullying."

Can juries, judges or courts truly help those targeted by bullies? Perhaps.

"The law is an evolving institution," says attorney Russ Nogg. "Changing circumstances may sway the courts who then decide bullies need to mend their ways."