Sandvik no longer president of NANA Development amid 'consolidation' 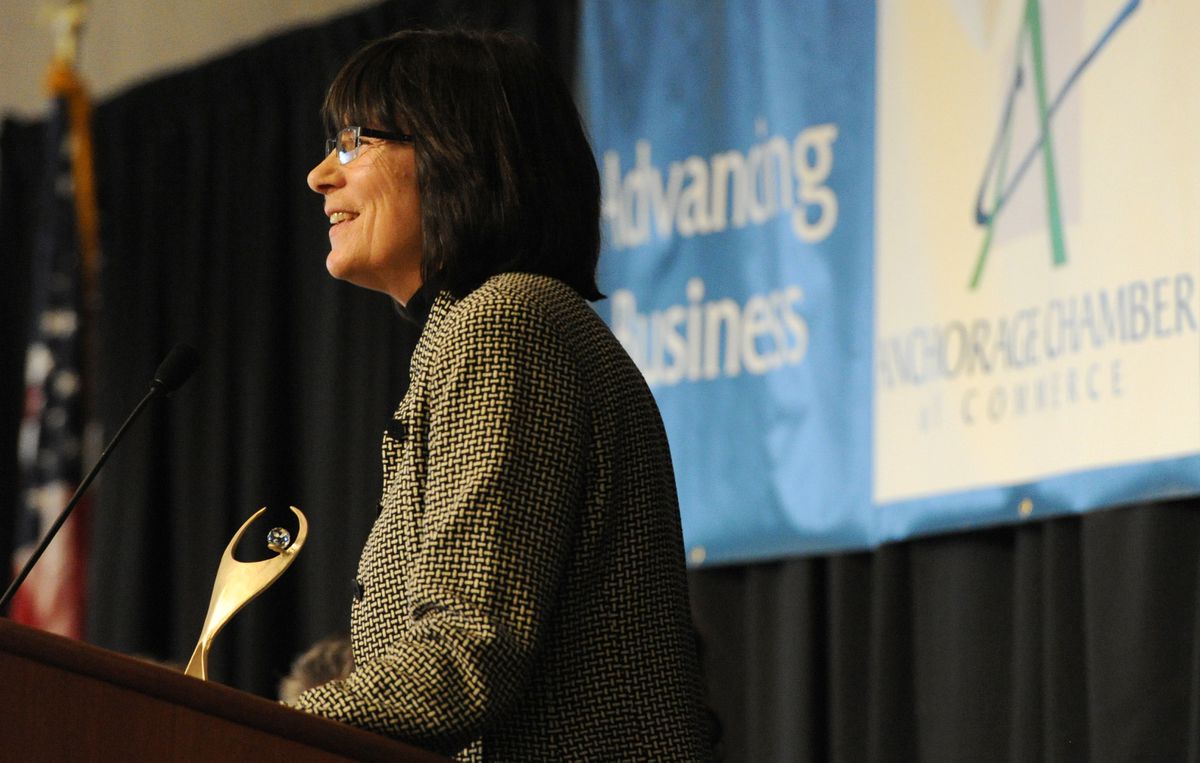 A leadership shakeup at one of the largest Alaska Native corporations has resulted in a longtime executive leaving her post.

Wayne Westlake, president and CEO of the regional corporation, will assume oversight of the development subsidiary immediately, the company said in a news release Friday afternoon.

"The move comes as the NANA board and leadership look at areas where efficiencies can be gained and resources can be shared," the release said. That includes "the consolidation of the leadership positions" for NANA Regional and NANA Development.

"With this governance change, we can focus on delivering benefits to our shareholders," said NANA Regional Board Chair Linda Lee. "Our business has changed over time, and we have to evolve to stay competitive. We thank Helvi Sandvik for her many years of service and commitment to NANA."

NANA Regional shareholders have voiced frustrations in recent months with how the corporation's business arm is run. In an online petition launched in August, which has garnered nearly 400 signatures as of Friday, shareholder James Sears wrote that the development corporation made "poor investment choices."

In September, Lee told shareholders in a letter they would not receive a dividend this year.

"We've had a bad couple years financially," said Amy Hastings, a spokesperson for the regional corporation, over the phone. "Like any business, we're doing what we need."

NANA Development owns and manages a portfolio of businesses with a focus on the oil and gas, federal, and commercial business sectors, according to the company's website. Services provided by the Native corporation's business arm include hotel management, engineering, construction and much more. The NANA region is in Northwest Alaska.

Sandvik was scheduled to speak Friday afternoon at an event hosted by the Alaska World Affairs Council about Alaska Native corporations in the global economy, but did not attend.

Hastings didn't know what Sandvik's title will be during a "transition period" as Westlake assumes the new role.