Fired abruptly? Don't badmouth your ex-boss. But do explore your legal options. 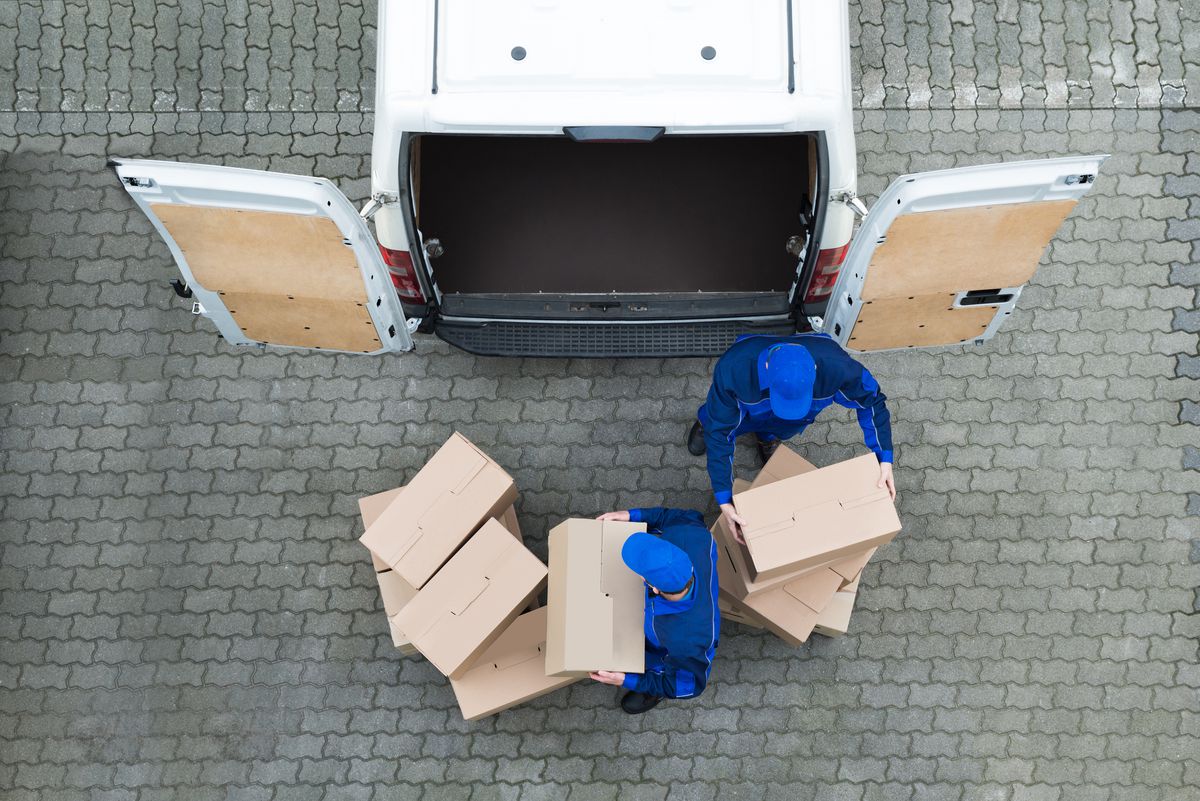 If you wear a company’s uniform or operate their vehicles, you may be covered by legal protections as an employee, even you’re nominally an independent contractor. (Thinkstock)

If you wear a company’s uniform or operate their vehicles, you may be covered by legal protections as an employee, even you’re nominally an independent contractor. (Thinkstock)

Q: After 15 years of working long, hard hours without complaint and at the end of a day when I'd done everything my employer asked of me, I got fired.

I'm a delivery driver and this morning I wanted to get a head start on my route because I knew the roads would be slick. When I pull my truck up to the warehouse, there's always supposed to be a warehouse worker to help me load product. This rarely happens and as a result, my back has paid the price. That doesn't mean I'm not willing to do whatever it takes, but I'm trying to work smarter so my back lasts until I retire.

So this morning when the owner came out and said a customer, his friend, wanted me to deliver his product first and I'd already loaded my entire truck, I said, "I'm early and if I start my run right away, I can deliver to the others first and still get his stuff to him by 8:30." What I was thinking was that I'd have to completely unload and reload the truck to deliver first to his friend.

The owner blew up, saying I wore his company's uniform and that meant I represented him and if I needed to unload and reload, that was part of the job. So I unloaded and reloaded the truck and delivered first to his friend, but when I got back at the end of my morning shift, the payroll clerk handed me a pink slip. This burns me. It means my 15 years of hard work and hurting my back counted for nothing. "End of story," as they say.

My wife says I should ask you what I can say when asked why I got fired.  Anything I say might reveal my back problem or that I talked back. She also said to mention that I've often worked 10-hour days but never received overtime because I'm a contractor.

A: Here's what you say. You've worked 15 years for your former employer, working long, hard hours without complaint but are now looking for your next long-term employer. If asked, "Why are you leaving?" you can say, "I worked there a long time and so have loyalty to them, but decided it was wisest for me to move on." Badmouthing a past employer always splashes mud your way. Even if your prospective employer calls your former employer and learns you were fired, the fact that you didn't "dish the dirt" and were employed for 15 years before being let go will likely balance things in your favor.

Meanwhile you need to visit state Department of Labor and Workforce Development and the Office of Occupational Safety and Health Administration, as you may have both overtime and worker safety claims. You also possibly have an Americans with Disabilities Act claim.

Although your employer paid you as a contractor, you were required to wear his company's uniform and he specifically directed the manner of your work including your schedule and routing.  If you drove your employer's delivery truck, this may be further evidence you were an employee. When an employer controls the means and methods by which an individual works, it is evidence the worker should be classified as an "employee" rather than an "independent contractor."

"Misclassifying an employee as a contractor has serious ramifications under the Fair Labor Standards Act as well as state requirements," says attorney turned human resources consultant Rick Birdsall. "The FLSA requires an hourly wage and overtime for hours worked in excess of eight hours in a day or 40 hours in a week. The state of Alaska requires employers to contribute to unemployment insurance for its employees. By labeling you as an 'independent contractor' your former employer avoided these payroll taxes."

Meanwhile, the Labor Department will help you secure the overtime you were owed. Further, OSHA can assess whether your prior employer's chronic understaffing created a safety issue and whether firing you for suggesting a reasonable work-around constituted unfair retaliation. Birdsall also wonders "if your employer noted you were having back issues and terminated you because of a perceived disability, a potential violation of the Americans with Disabilities (ADA) Act." If you think this occurred, you can visit the Alaska State Commission on Human Rights or the Anchorage Equal Rights Commission.

In other words, your story isn't over yet.