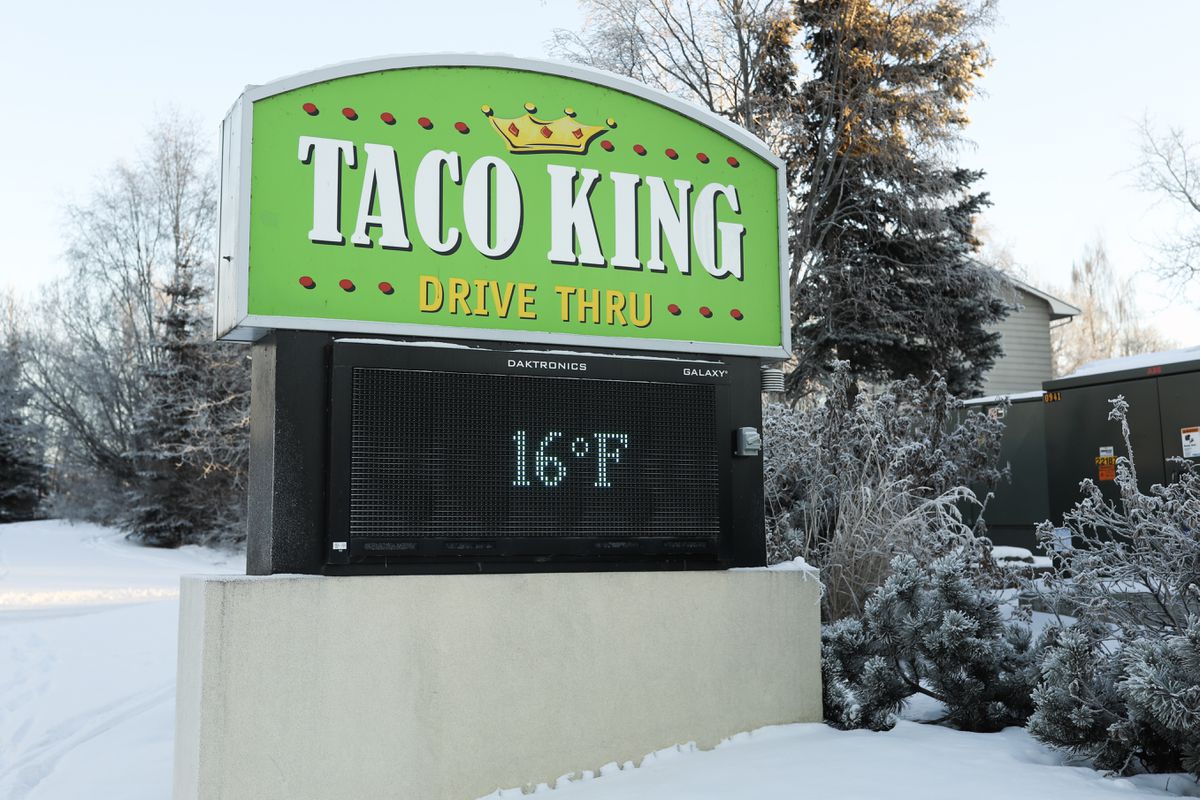 Taco King and Gallo's Mexican Restaurants, companies with a history of violating state wage laws, now must compensate workers $835,000 for overtime they failed to pay over a two-year period, plus damages, state officials said Wednesday.

In one of the largest recoveries of overtime wages the state has secured, Abraham Gallo, who owns the popular eateries, agreed to make the payment to 159 hourly workers at locations in Fairbanks and Anchorage.

Gallo's restaurants violated the overtime provision of the Alaska Wage and Hour Act and failed to maintain accurate payroll records, according to a written statement from the state Department of Labor and Workforce Development.

The restaurants' payroll systems did not allow for an accounting of daily overtime, said department wage and hour investigator Donna Nass. Those affected include delivery drivers, cooks, hosts and managers.

It's not the first time the companies have violated Alaska's wage and hour laws.

The Labor Department conducted investigations between February 2007 and June 2015 into six individual worker complaints lodged against the two businesses. The probes resulted in the collection of over $50,000 in unpaid wages and damages, the department said.

The latest investigation was sparked by two additional complaints in November 2015. The companies' histories of chronic labor-law violations prompted the department to initiate a full audit of both companies, according to Nass.

Such audits are not common, Nass said, as the department's goal is to help employers avoid violating state labor laws. She said Gallo's companies have received written notice alerting the company to complaints in the past. The state waived damages in more than one prior wage claim in hopes that the company would change its practices without receiving full punishment.

"They had ample opportunity to correct their practices prior to our audit," Nass said.

Gallo did not respond to a request for comment Wednesday.

He and cousin Basilio Gallo also owned the now-closed Rumrunners Old Towne Bar and Grille, a restaurant known for racking up more liquor law violations than any other bar in Alaska. The restaurant's holding company, AB&M, was also fined after a bouncer with a criminal record was found guilty of assaulting a patron.