A fawning co-worker just became your boss. Now what? 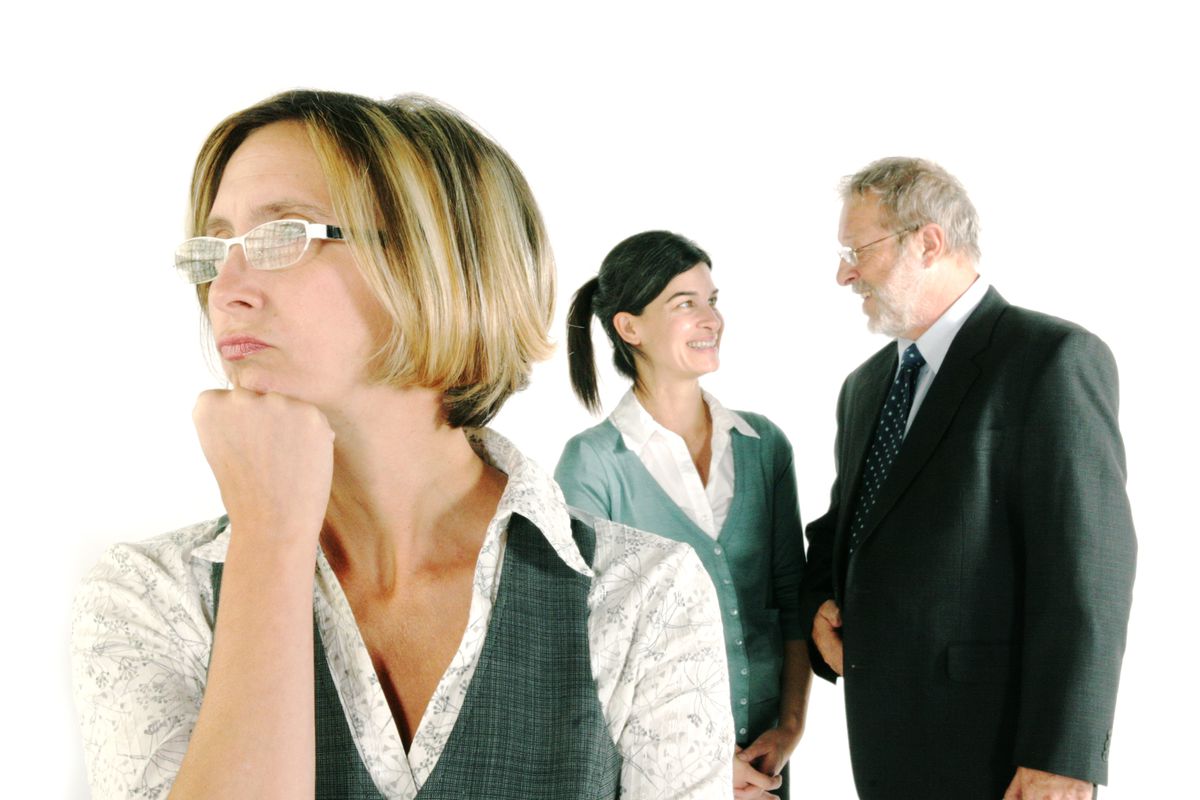 When a co-worker you don’t respect suddenly becomes your supervisor, you can decide not to care, or you can quit. But there are some options in between, too. (Getty)

When a co-worker you don’t respect suddenly becomes your supervisor, you can decide not to care, or you can quit. But there are some options in between, too. (Getty)

Q: My former co-worker, "Anne," is now my boss and I don't know if I can stay at my company under these conditions.

Anne didn't deserve her promotion. She's not a leader and doesn't have as much expertise or work experience as three of us on the team. She got her promotion not because she was the best, but because she fawns on our general manager.

I should have seen this coming. When I first interviewed with my company, I liked the supervisor who interviewed me, but not the GM, whose oversized ego was apparent. My supervisor told me that the final step in the hiring process was the GM interviewing me, but the GM never asked me any questions. Instead he talked about himself, how he started the company and how great it was. I knew I'd have a hard time working under him because I don't appreciate people who are stuck on themselves. But I needed the job, liked the man who was to be my immediate supervisor and didn't think I'd have a lot of contact with the GM.

Fast forward: I've been here a year and it's clear who gets rewarded — anyone who praises the GM. If you do, he gives you opportunities and you move up.

Last month, our supervisor resigned, and the GM promoted Anne. This shocked all of us, but the others are "sucking it up." I don't know if I can. I'm angry, and am tempted to ask Anne if she really has stardust in her eyes when she looks at the GM or if she's just able to put on a great act.

A: Does Anne excel at office politics or does she have skills and qualities you don't acknowledge, like the ability to respect others and to give them credit for what they've accomplished?

Was the GM's role in your hiring process to interview you, which your immediate supervisor had already done, or to introduce you to his company, and if so, did you hold how he did that against him?

In other words, are you the one out of step?

Even if you've called the situation exactly right, don't ask Anne the stardust question unless you've examined why you want her answer. Is it to validate the suspicion she fakes admiration for her advantage? Even if that's what she's doing and she admits it to you, she can pass your question on to the GM and get you fired. Or, are you hoping to shake her faith in the GM so the two of you can align? And if so, to what purpose?

You have four options when you feel someone receives a promotion unfairly. You can decide you don't care — though this risks whittling your job satisfaction down to a sliver.

You can study how Anne got her promotion. She apparently speaks the GM's language, the language of admiration. That may be genuine for her or it may be that she's figured out how the game is played, at least in your company. Now that you realize that applause gets rewarded, focus on what you can admire about your GM. Clearly, he's built an organization — and one you wanted to work for.

You can self-assess. Is there anything you did or didn't do that resulted in a promotion you might have wanted being handed to someone else? Do you work hard or are you the person who packs up their desk the moment the normal workday ends? Did you fail to build the right kind of relationship with senior management? Have you volunteered to take on additional projects?

When you self-assess, take a good look inside. You don't like the GM and often what we don't like in others mirrors our own problem traits. You got ticked off before you started work at your company, because the GM didn't ask you questions, but talked about the company. Could that be because you expected to be his focus and instead he bragged about his hard work?

Finally, you can vote with your feet and find a new employer. If you chose this option, hang your ego on the hook until you leave, because you demonstrate your maturity by your actions. Don't let your anger, frustration or envy run you. Instead, let your emotions power you into constructive off-the-job actions, such as perfecting your resume and searching for the right new job.

[If your owners won't back you in a dispute with fellow employees, you may need to reconsider some things]