Alaska is one of few states without Uber or Lyft. New bills could change that. 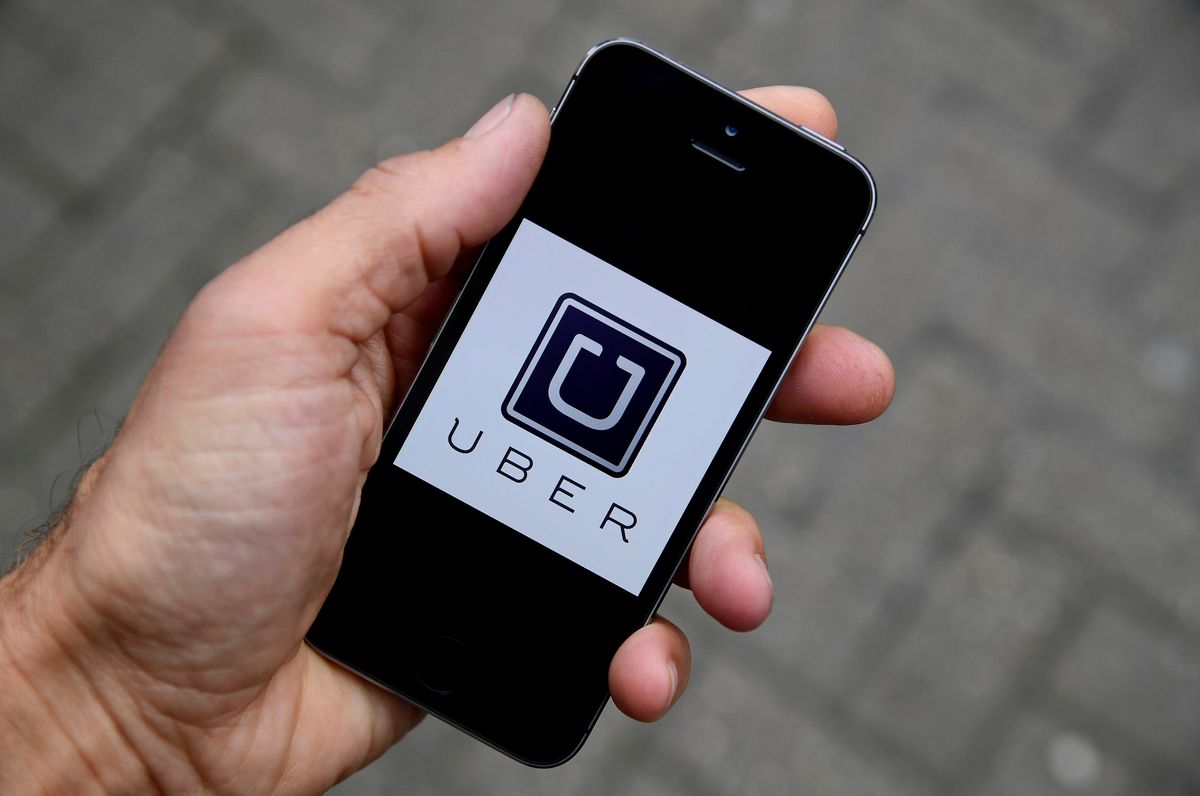 Years after ride-hailing company Uber pulled out of Anchorage amid a dispute over regulations, Alaska lawmakers are considering legislation that would allow services like Uber and Lyft to start operating across the state.

Senate Bill 14 and House Bill 132 would exempt people who drive for "transportation network companies" from being covered under the state's workers' compensation policy. If the bills pass as proposed, only the state will be able to regulate such companies, and municipalities generally won't be able to create or enforce any ordinances regulating them.

[Uber and Lyft get Anchorage Assembly's OK, but the companies are awaiting state action]

Representatives with both Lyft and Uber said the companies are working with the Legislature to pass the regulatory framework.

Scott Coriell, communications manager for Lyft, said this week that the company is "not ready to make any announcements" regarding when service might come to Alaska.

"Our focus right now is really on the next couple months and trying to work with lawmakers to get a bill passed that would allow us to operate here," he said.

Lyft launched in 2012 and has been operating in major cities for several years. Much of its recent growth has been in smaller communities — places like Lake Havasu City, Arizona, and Logan, Utah, for example. The company announced in January that it would expand to 100 new communities in 2017, and has already hit that mark, Coriell said.

"We'll have to look at potential operations in Alaska" after any passage of legislation, Coriell said.

In September, Brian Gebhardt, a general manager with Uber, told Alaska Dispatch News that the company was looking at potentially coming back to Anchorage and was also "open to opportunities across the state."

"Any timeline would be dependent upon what comes out of the state Legislature," he said in an email Wednesday.

Uber made a brief debut in Alaska in 2014 but left after about six months. Because the company, like Lyft, refers to its drivers as independent contractors and not as employees, the Alaska Department of Labor and Workforce Development grew concerned about drivers not having workers' compensation insurance.

Ultimately, Uber paid a $77,925 fine to the department to settle the dispute but the company didn't admit any wrongdoing.

The need to be exempt from workers' compensation insurance stems from ride-hailing drivers' classification as independent contractors. Lyft recently settled a class-action lawsuit in California for $27 million over the job classification, the Los Angeles Times reported, but the settlement "does not decide the question of whether drivers are employees or independent contractors."

Ride-hailing companies tout their services as creating economic opportunity for drivers who want flexible work hours using their own cars, while offering the convenience of an app-based transportation option for passengers. The apps allow people looking for a ride to hail one using their smartphone, and also pay via the app so the transaction is cashless.

Several organizations and individuals have submitted letters to the Legislature in support of the proposed law. Others, including individuals, groups from around the state and several Alaska city governments, voiced opposition to the legislation.

In one letter, Ketchikan Mayor Lew Williams III wrote that the city council there had "grave reservations" about the part of the legislation that says local municipalities wouldn't be able to make their own ordinances for ride-booking companies.

The bill's language as it stands now "would apparently limit" the city's ability to address issues such as local sales taxes, vehicle standards, being able to regulate ride-hailing drivers who want to access Southeast Alaska ports, and more, Williams wrote.

"We want a fair playing field for everybody," Williams said in an interview. "We want to make sure we have the ability to impose that on everybody. We don't even know what the issues could be."

He also said he doesn't see a need for services like Uber and Lyft in his community.

Right now, the bills would require ride-hailing companies to conduct local and national criminal background checks for people who apply to be drivers, including a check of the national sex offender database.

No specific state agency would oversee these regulations, said Laura Stidolph, a legislative aide to Wool.

"The insurance and background checks are regulated by the (companies)," she said. "It's basically self-regulated. … Of course if something criminal were to happen, that would immediately go to any local authority."

"The main issue is the preemption of local control, and a secondary issue would be if the state is indeed regulating it, who is that? And they haven't been given any money," said Wasserman. "To me, in theory, that means nobody."

Juneau City Manager Rorie Watt, who wrote the letter, said the city wants to be able to handle companies like Uber and Lyft on a local level because tourism already poses a transportation-management issue there.

"It could be a real problem for us" in terms of creating more congestion as tourists look for transit options, he said.

Teamsters Local 959 said in an opposition letter that the legislation "creates an unfair advantage for (transportation network companies)" and allows such businesses to "void all worker protections."

The Anchorage Assembly on Tuesday night passed local regulations to allow ride-hailing companies to operate in the city, pending state action. But if state legislation passes as is, Assembly member Bill Evans said, it would essentially void the Assembly's rules.

"(State legislation) would allow TNCs to operate everywhere in Alaska uniformly," he said. "Mostly there are safety issues most localities have to a greater or lesser degree. Some might want certain levels of background checks, some cities may be displeased that the state's rules aren't strict enough."

Community members, in letters to legislators, praised ride-hailing apps as opportunities for drivers to make extra money, and as convenient options for passengers.

"There are many places in Alaska where adequate transportation services is lacking," wrote Alaska Chamber of Commerce CEO Curtis Thayer. "Transportation network companies are just another way to provide affordable transportation to Alaskans."

In her sponsor statement for SB 14, Costello said ride-hailing services would be an "innovative way to create jobs for Alaskans and improve transportation and public safety."

Recent months have been tumultuous for Uber. In a Washington state lawsuit, a judge ruled this week that the company cannot block Seattle drivers from unionizing. Its CEO, Travis Kalanick, left President Donald Trump's advisory council after a Twitter campaign to get people to delete the app — with a result of some 200,000 deletions.

Just this week the company's president, Jeff Jones, stepped down. In February, Uber opened an investigation into claims of sexual harassment from a former employee.

Alaska and South Dakota are the only states where Uber doesn't currently operate, and Lyft is in all states except Vermont, Montana, Arkansas, Kansas, South Dakota, and here.