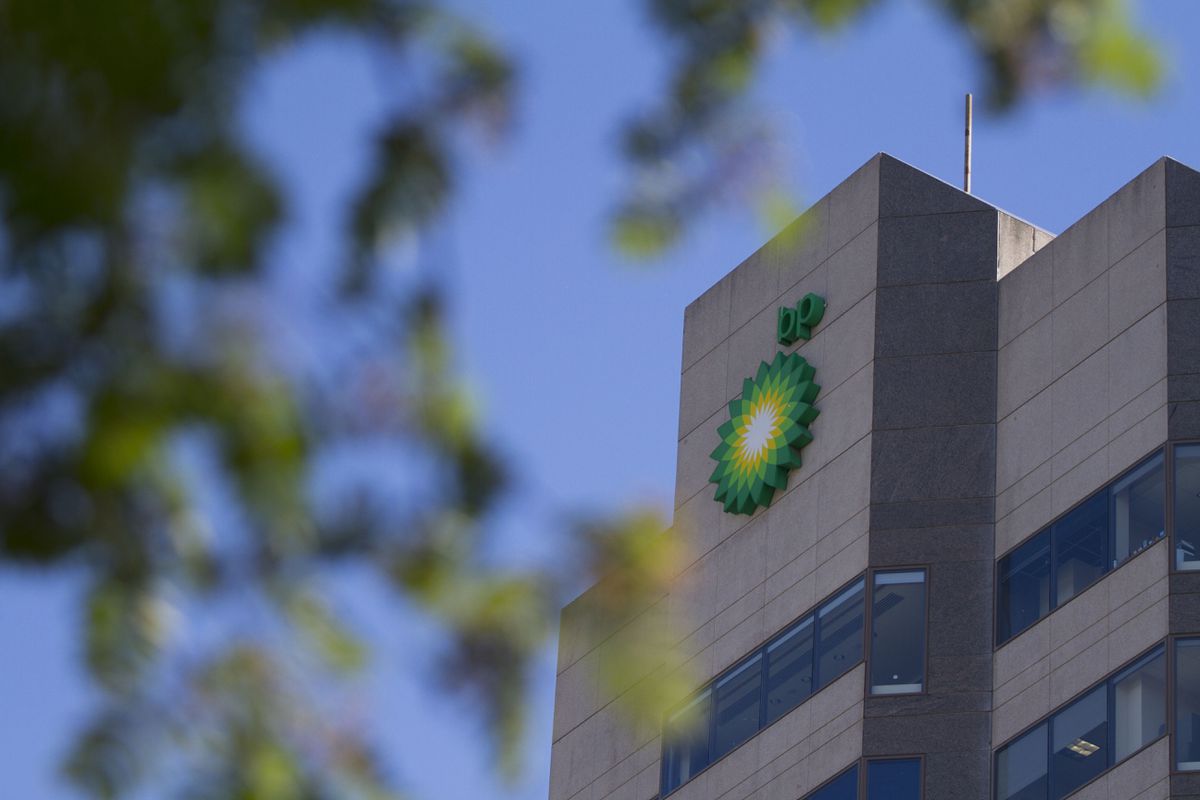 BP made $115 million worldwide last year and $85 million of those profits came from Alaska, according to the oil major's 2016 annual report published April 6.

A BP spokesperson noted the company paid $464 million in taxes and royalties to the State of Alaska before realizing the $85 million in-state profit. BP and its fellow North Slope producers have lobbied against a bill proposed by Alaska House Democrats to increase production taxes on the large Slope operators.

By comparison, BP paid $358 million in Alaska taxes and took a $172 million loss on its North Slope operations in 2015. The London-based company lost $6.5 billion worldwide in 2015 due to the combination of declining oil prices and payments to settle its obligations from the 2010 Gulf of Mexico Deepwater Horizon oil spill.

"In 2016 BP started to look forward again," CEO Bob Dudley wrote in an open letter to shareholders. "It may have been one of the toughest years we have seen yet, with oil prices ($43 per barrel average) the lowest since 2004. But it was a year when we turned challenges into opportunities, finding new ways to compete and grow in a fast-changing industry."

BP operates the Prudhoe Bay field on behalf of ConocoPhillips and ExxonMobil, which also have large stakes in the iconic oil field. It also holds about a one-third share in the Point Thomson natural gas field operated by ExxonMobil.

Worldwide in 2016, BP generated $17.6 billion in operating cash flow that translated into $10.7 billion for its business operations after committing $6.9 billion for Gulf spill payments. Expectations are spill-related payments will total about $5 billion in 2017, $2 billion in 2018 and be about $1 billion per year beyond that.

Similarly, the report projects the company will make divestments of about $5 billion this year and shed another $2 billion to $3 billion in assets in 2018.
BP sold off $3.2 billion of investments in 2016, according to the report.

BP's 2016 capital program totaled about $16 billion, slightly below original expectations, about $600 million of which was spent in Alaska. The company spent $1.8 billion in Alaska overall last year, with $1.2 billion in operating expenses, according to a BP spokesperson.

Capital expenditures are forecasted in the $15 billion to $17 billion range for 2017 and future years.