Employers can — and should — take steps to prevent workplace violence 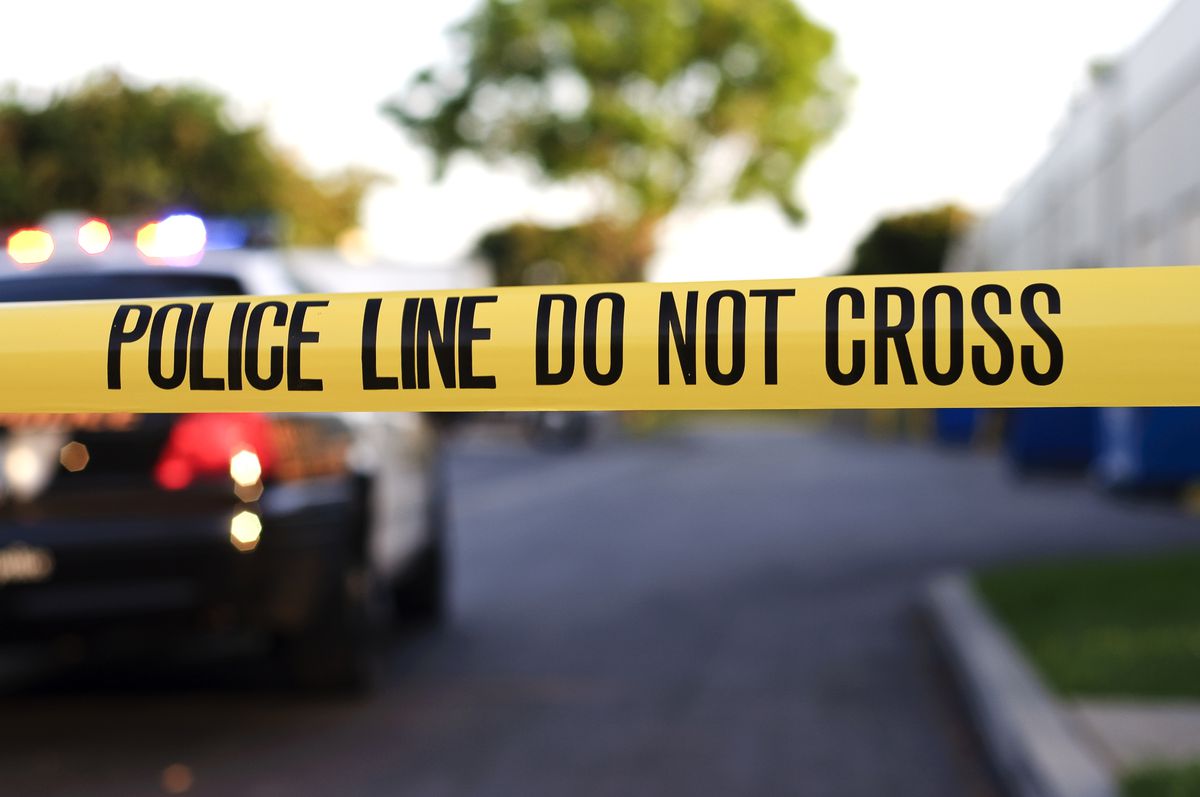 It’s difficult to think of our workplace as a potential crime scene. Forethought and preparation can help keep it from becoming one. (Getty)

It’s difficult to think of our workplace as a potential crime scene. Forethought and preparation can help keep it from becoming one. (Getty)

Last week, John Neumann Jr. brought a semiautomatic pistol and a hunting knife into his former workplace and killed five people before he turned his gun on himself. It's become chillingly commonplace for us to hear a terminated employee has stormed into his workplace and killed those he holds accountable for what went wrong in his job or life.

Each time we learn of these workplace killings, the rest of us react in stunned disbelief. None of us can quite believe we take our lives into our hands when we go to work.

Except, some of us do. At the time of this writing, there have been eight workplace killings so far in 2017. If you're an employee or a manager you want to know: What actions can — and must — employers take to protect employees? Here are five things every employer should be doing:

As a first step, employers need to prevent hiring unstable employees by thoroughly screening all applicants' backgrounds and references. After a terminated reporter killed two co-workers on live television in August 2015, we learned the news director at another station had been wise enough not to hire the reporter when he contacted six references and learned the reporter had a temper and had gotten into a physical altercation in a prior job.

Hindsight shows that multiple danger signals precede many incidents of workplace violence, and thus in many cases employers could have prevented tragedy — had they known or proactively dealt with problems.

Here's the bottom line: Employees can provide employers with front-line information concerning problems that may fly beneath management's radar. If you want to avoid horrific crises, ask your employee to voice their concerns about potentially violent employees. And when your employees do share concerns, listen.

Even the best pre-employment screening can't weed out every problem employee. Employers can and must immediately investigate threats of violence and abnormally aggressive behaviors. Train your supervisors to document all violent or potentially violent acts and then take action before a worse tragedy occurs. Before Neumann killed five managers and co-workers in June, a co-worker reported that Neumann "attacked and ambushed" him "out of the blue" and "for no reason."

We urge our clients who fire a potentially dangerous employee to conduct a threat assessment when they terminate the employee. Does the employee have a past history of bullying or violence? Other risk indicators include an employee who has escalating conflicts with other employees; an employee threatens physical or sexual aggression; an employee who displays an unusual preoccupation with firearms; and an employee who obsesses about an incident that others would regard as trivial. Employers who uncover any of these risks need to take precautions to protect their employees.

Precautions may include hiring security guards, securing entrances and requiring employees to wear identification badges to better identify those who don't belong; making available nonlethal defense measures such as pepper spray; and orienting employees to survive a violent incident. Your employee handbook needs to address whether or not you'll allow employees or nonemployees to bring guns into the workplace. Alaska employers may prohibit employees and others from bringing a firearm into a secured, restricted access area, such as a close work area, if they post a conspicuous notice. Attorney-turned-HR-consultant Rick Birdsall notes that "a 'no-trespass' letter can be given to terminated employees that may pose a risk, which gives law enforcement a tool for addressing unwelcome visits before problems escalate."

Finally, the many incidences of workplace violence tell every employer that they can't view it as a random event, but instead must take a proactive stance to monitor potentially explosive workplace situations. Employees, too, have a responsibility to ensure their own safety by promptly reporting all potentially threatening violations of the workplace violence policy to their supervisors. The lives they save may be their own.