I still work with my physically abusive ex. Now, he’s about to become my boss. 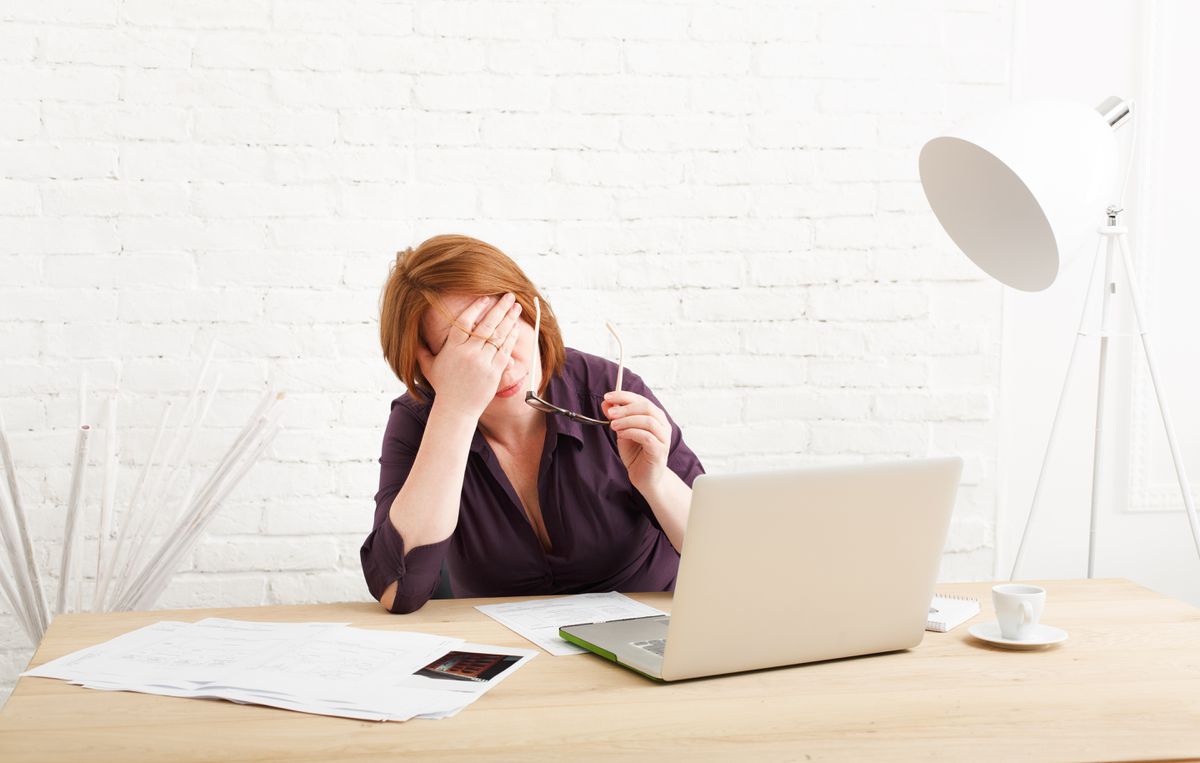 Q: Several years ago I divorced my husband, who holds a senior management position in the company I work at. Everyone in my company thinks he's the greatest and he's about to be promoted to chief operating officer. Once that happens, I'll report directly to him.

I admit my ex is charming; after all, I married him. He's also charismatic, hard-working and talented, and as a result, our CEO and board greatly value him. What they don't know is that when he has too much to drink, he becomes someone else and starts hitting. During the early years of my marriage I thought the problem was the alcohol and tried to get him to stop drinking. I finally realized that alcohol gave him the excuse he needed to convince me it wasn't "his fault." I divorced him, but kept our problems to myself.

When he started dating another individual in our company, I hoped he'd changed. After she resigned, I got a cold feeling in my gut and sought her out. She swore me to secrecy, but told me he'd abused her and she wanted no part of the situation.

I don't know what to do. I don't want to out her and mean no ill will toward him. I can even handle reporting to him. What scares me is that my job requires that I travel with him to outlying areas, from Juneau to Utqiagvik. He never loses his cool in public, only in private, and I'm scared to travel with him to places where he and I might be alone with him and can't protect myself. Unfortunately, regular travel is a critical function of my job. I can quit, but I've worked here for 25 years, am not financially able to retire and would have a difficult time getting a good job elsewhere at my age.

If I say anything, will my employer view me as a woman with unresolved sour grapes? Is there a way to get through this that's not horrible?

A: If you've accurately described the situation, you deserve to have your safety concerns addressed. Your professional and personal track record substantiates that you're not spitting out sour grapes. Not only have you been with your company for 25 years, but you haven't bad-mouthed your ex-husband. Further, recent media events, such as the allegations against charismatic White House aide Rob Porter and White House speechwriter David Sorenson, have created a believability window you can use.

Write out a note that you email to yourself that outlines your plan to raise safety concerns to your employer. This gives you a time-stamped documentary note should things go badly for you when you ask your employer for help. Then ask for a meeting with your CEO and HR officer. In this meeting, and ask that they keep what you say as confidential as possible.

Let them know what you've told me, and emphasize that your only concern is your safety when traveling. Ask them what protections they can offer you, such as ensuring that a third party will always be present when you're traveling.
You may decide to keep the other individual's confidentiality. If you want to bring her experience up, talk with her first and see if she'll agree. If he's abused two individuals, a third may be at risk. Recent surveys indicate that 59 percent of adult women in Alaska experience intimate partner or sexual violence in their lifetime. This exceeds the national averages.

Employers, thus, have to decide how to handle allegations such as the ones you bring forth. Domestic violence is a crime and employers need to investigate allegations of crimes committed by their employees. Your employer needs to err on the side of employee safety and to consider whether a pattern exists and how severe the harm is.

If an investigation ensues, HR will need to speak to your ex, informing him of the allegations and making it clear they're only allegations unless proven otherwise. Given what you've said, that your ex never abused in public, the fact that you've shone the light on this situation may be all the protection you need. If, however, he learns you've talked about him, your company needs to assign a different manager to conduct your performance reviews and buffer you from any potential retaliation.