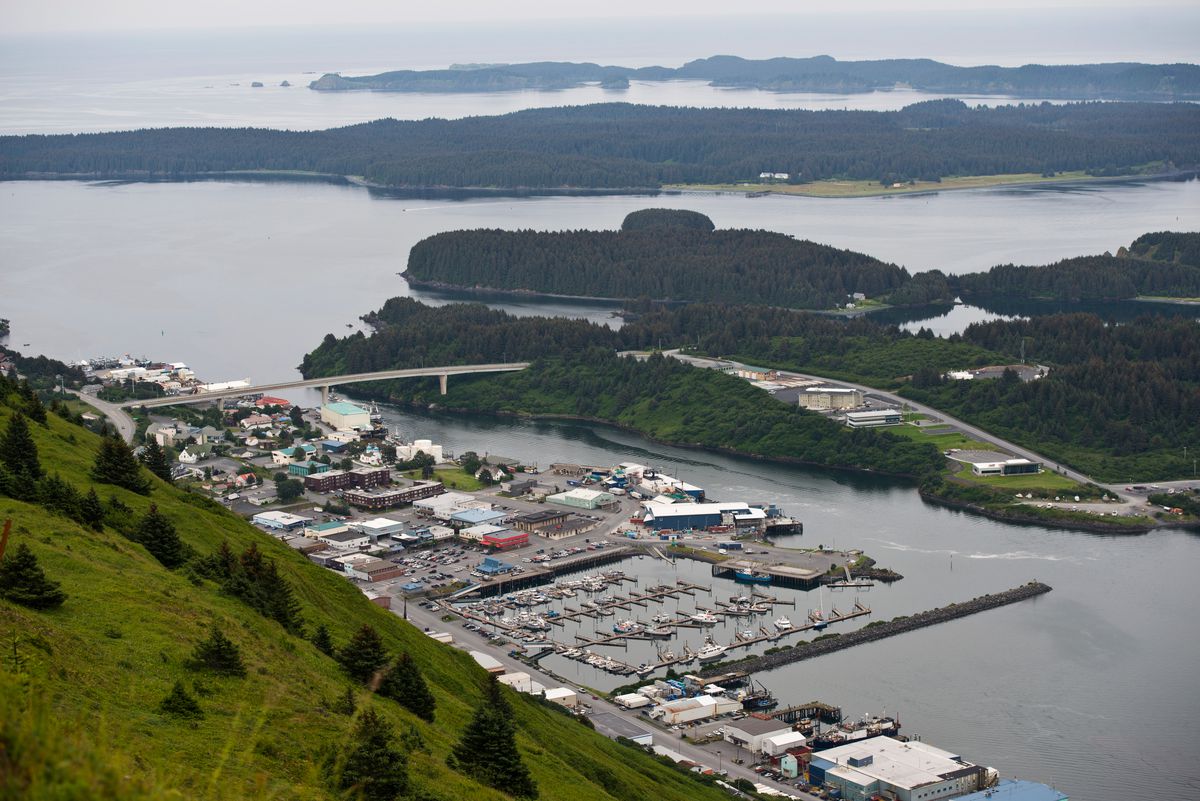 KODIAK – Kodiak has the highest rent in Alaska this year despite its average rate decreasing from 2017, according to a state report.

The report from the Department of Labor and Workforce Development shows Kodiak's average monthly rental rate dropped from $1,433 to $1,370 this year but remained the highest rate in the state, the Kodiak Daily Mirror reported Tuesday.

Rent increased in most parts of Alaska, with the most and least expensive locations aligning with historical trends, according to the report. The state's overall median adjusted rent, which is rent including all utilities, increased by 2 percent, rising from $1,157 to $1,178.

Sitka and Valdez-Cordova tied for the second highest average rent at $1,300, according to the report released last week. The average rent in Anchorage dropped slightly from $1,200 to $1,197.

For three-bedroom single-family homes, the Fairbanks area has the highest rent at $2,255. Kodiak has the fourth highest at $2,097.

Kodiak's vacancies rates increased from last year, to 9 percent from 6.7 percent. Across the state, vacancy rates rose slightly from 7.3 percent to 7.9 percent.

The decrease in rent and the increase in vacancies in both Kodiak and Anchorage might be attributed to population loss, according to the report.

"These two areas have been among the hardest-hit by net migration on losses, so prices and vacancies have likely reacted as people have left," the report states.