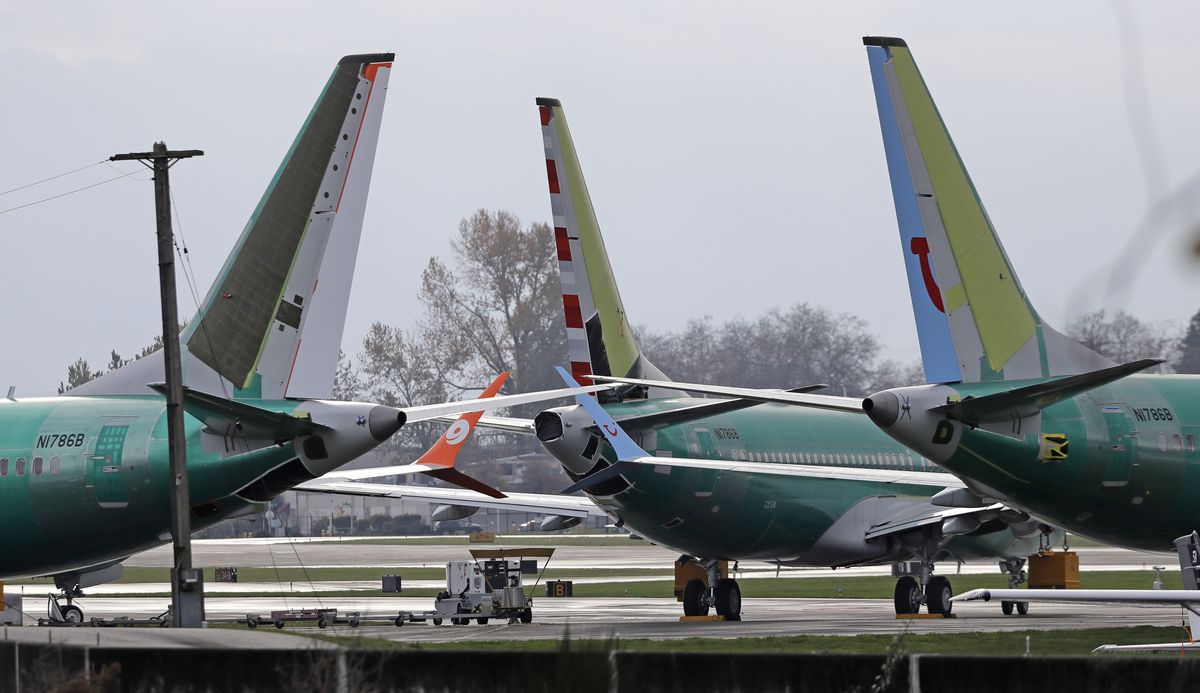 Alaska Airlines said Monday it is not currently operating any of the Boeing 737 MAX 8 jets under scrutiny after deadly crashes in Indonesia and Ethiopia.

“At this time we do not have any MAX aircraft in our fleet,” the company said in a statement emailed in response to questions.

Alaska does have some of the MAX series planes on order, though, and plans to start using them this summer.

“Our first MAX delivery is planned for June, and it’s too early to speculate on future deliveries,” the company said. “We are committed to the ensuring the safety of our guests and employees.”

Alaska Airlines, headquartered in Seattle, is a dominant major airline flying to and from Alaska.

On Sunday, a Boeing 737 MAX 8 aircraft operated by Ethiopian Airways crashed, killing all 157 people aboard. It was the second time one of the new Boeing planes has crashed shortly after takeoff in the past six months.

In October, a Lion Air flight crashed after taking off from Jakarta, Indonesia, killing 189.

Now some airlines -- including China Air -- are grounding the aircraft.

Many American airlines, including American Air and Southwest Air, operate Boeing 737 MAX 8s and have said they have no plans to ground their fleets.

The $5 billion order was “the largest in Alaska Airlines’ history,” according to the Seattle-based aerospace company.

Alaska later converted all of its orders to the 737 MAX 9 model, according to the industry publication Airliner Watch.

Those planes are supposed to start being delivered later this year and flying passengers soon after, the company said.

It’s not clear whether the MAX planes would be used on routes to and from Alaska or within the state. The company also did not answer questions about how pilots are being trained to operate a software update to the flight control system.

Confusion over changes to the system has been identified as a possible contributing factor in at least the Lion Air crash.

“We are staying close to our partners at Boeing and the FAA as the investigation continues,” Alaska Airlines said in a statement.