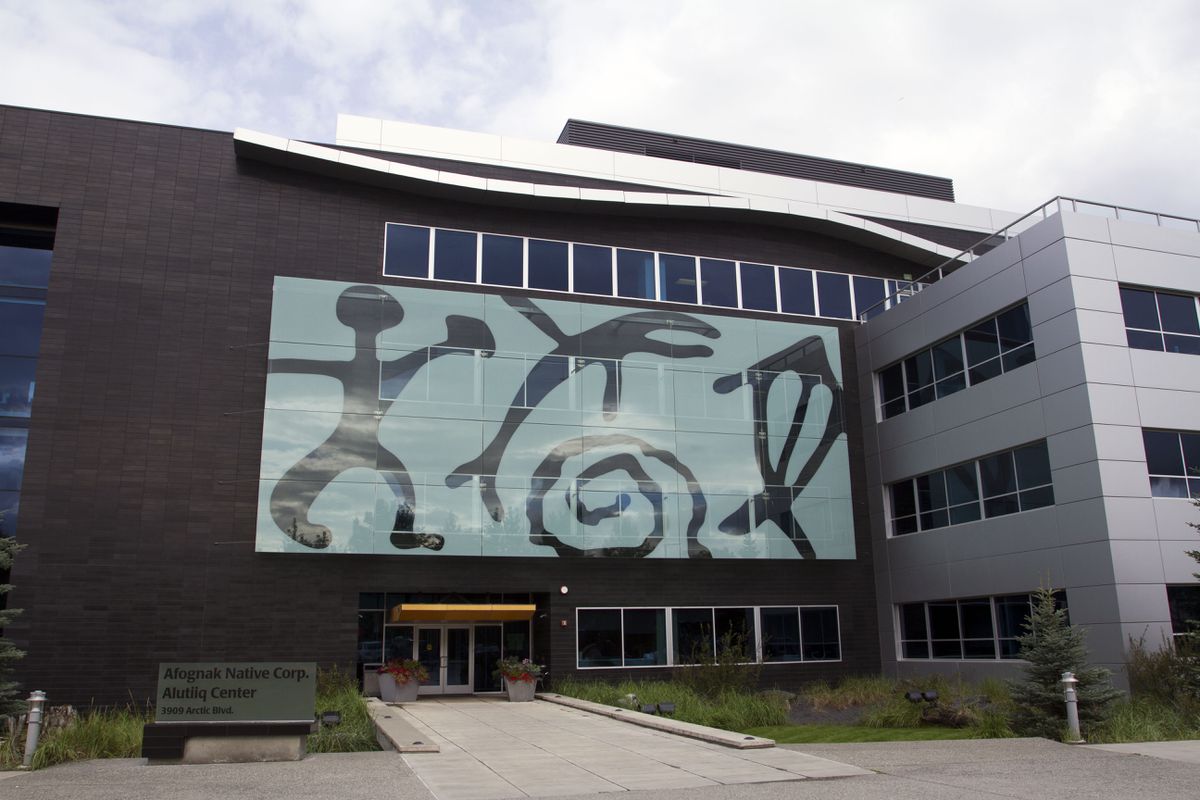 KODIAK - An Alaska Native corporation has settled a civil lawsuit filed by a former employee who says the corporation abused a federal program, according to court documents.

Details of the settlement between Afognak Native Corp. and Ben Ferris were not released, The Kodiak Daily Mirror reported Tuesday.

Afognak set up “sham” corporations to take advantage of the 8(a) contracting program run by the U.S. Small Business Administration that gives Native and other minority-owned businesses some bidding advantages for federal contracts, according to the May 2013 lawsuit, which also named Afognak subsidiary Alutiiq, LLC.

Ferris was the lawsuit's plaintiff but filed as a "relator," meaning he sued on behalf of the U.S. government.

Ferris built a cache of documents on a hard drive to use for the case, ultimately taking more than 2,000 pages of documents before leaving his job as chief compliance officer in March 2014, Afognak lawyers said.

In filings asking the court to dismiss the lawsuit, the corporation's attorneys noted the government continued to award 8(a) contracts to Afognak subsidiaries, even as the Ferris case continued.

Ferris will receive a portion of the settlement proceeds, as well as expenses and attorneys' fees, court documents said.

Afognak and the U.S. Attorney's Office in Alaska declined to comment, while Ferris' attorneys did not immediately respond to a request for comment.

Afognak provides services to more than 1,000 indigenous people who are descended from the village of Afognak in Alaska’s Kodiak Archipelago, according to the corporation’s website.