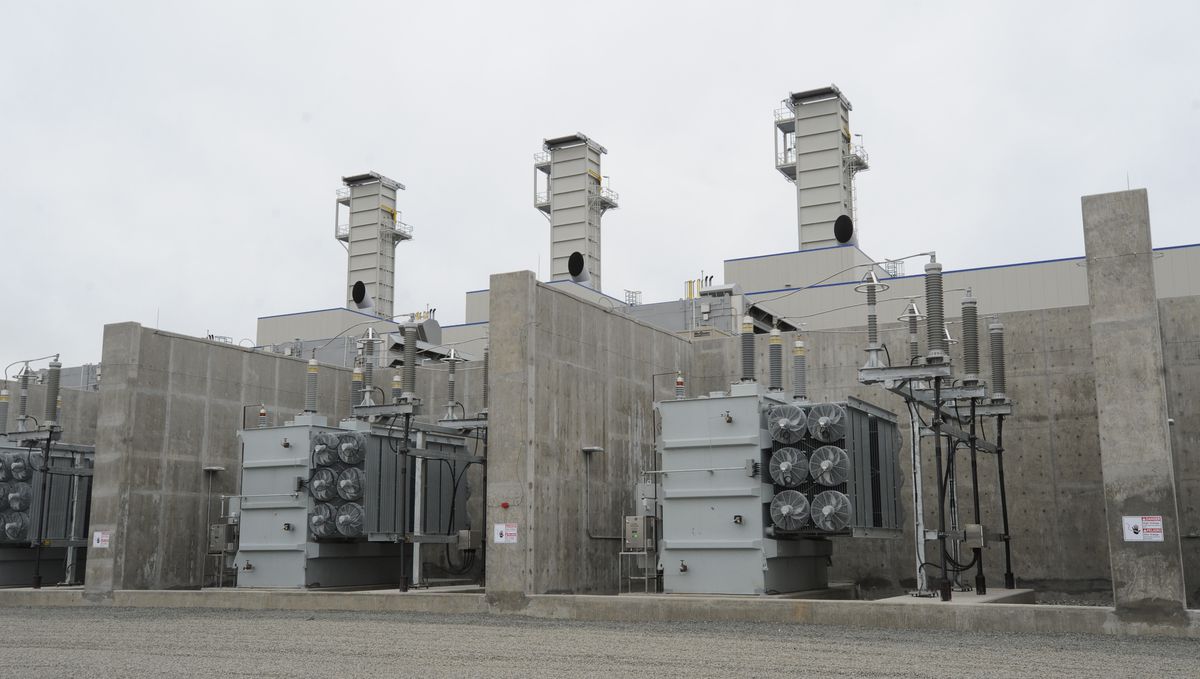 State regulators last week said three utilities based outside Anchorage can intervene in a case involving the proposed merger of Anchorage’s two power companies, amid concerns that a single large entity will impact electric rates across a chunk of Alaska.

The regulatory commission is weighing whether Chugach Electric Association should be allowed to acquire Municipal Light & Power from the city of Anchorage. Chugach has said the estimated $1 billion deal will result in more efficient operations, saving $200 million over 40 years and benefiting ratepayers.

The three utilities have generally expressed concern that the sale would create one utility with potentially too much control over some facilities. The deal might impact wholesale purchases of power those utilities make or affect their access to electricity, they argue, according to filings with the regulatory commission.

In their filings, the three utilities do not seek to halt the merger. They want the regulatory commission to carefully consider the deal’s impacts not just to Anchorage ratepayers, but to those across the Alaska Railbelt, from the Kenai Peninsula to Fairbanks.

“(Chugach Electric) is already the largest utility by far in the Railbelt and it will grow even bigger when it combines with ML&P,” said a filing by Golden Valley Electric representatives, including vice president John Burns. “(Chugach Electric’s) market power will increase significantly under the merger’s current terms, and its increased control of strategic Railbelt generation and transmission assets may pose risks to the Railbelt system as a whole.”

“GVEA has legitimate concerns that (Chugach Electric) will shift the merger’s high debt costs onto wholesale customers and other Railbelt ratepayers,” the filing said.

The case dates to April 1, when Chugach Electric asked the commission to approve the deal. The regulatory commission plans to decide the complicated matter by Nov. 19.

Chugach Electric had opposed the intervention of the three utilities. It’s now focused on the commission review.

“We recognize there is a lot of interest in this acquisition and we are looking forward to the regulatory process,” said Julie Hasquet, a Chugach Electric spokeswoman.

The commission has hired engineering firm Black and Veatch to study the proposed deal under a contract budgeted for up to $700,000, said Grace Salazar, a spokeswoman with the agency.

The Kansas-based company, selected after a competitive process, has proposed doing 1,402 hours of work for $505,000, Salazar said in an email. That comes to $360 an hour.

Some people who have filed testimony with the RCA -- the public comment period ends Monday -- support the deal.

Bill Popp, president of the Anchorage Economic Development Corp., said in a filing that the organization’s board supports the sale. The deal will lower rates for Chugach Electric and MLP ratepayers because operations will be more efficient, helping improve Anchorage’s economy, he said.

The president of Alaska Village Electric Cooperative, a rural power provider with headquarters in Anchorage, said she strongly supports the merger and believes it will benefit Anchorage ratepayers and taxpayers as the two utilities’ redundant costs are eliminated.

“Each utility makes major investment decisions in generation, transmission and distribution infrastructure with no consideration of the impacts to the interconnected systems that serve the same community,” Meera Kohler told the commission.

The three utilities believe the stakes of the proposed deal are high.

Matanuska Electric’s concerns include protecting its option to acquire more low-cost power from the Eklutna Hydroelectric Project than it currently does, Julie Estey, a spokeswoman with MEA, said Thursday. MEA owns 17% of the facility, sharing ownership with Chugach and current majority owner ML&P.

“We feel pretty comfortable with the sale in general,” Estey said.

Golden Valley said its concerns include protecting its access to power from the Bradley Lake Hydroelectric Project. Chugach would gain a majority share of that electricity in the merger, positioning it to possibly hurt Golden Valley’s ability to acquire its portion, the utility argued.

That could cause “adverse consequences” for Homer Electric ratepayers, said Sarah Gillstrom, an attorney for the utility with Perkins Coie.

“The public interest is more than just Chugach’s ratepayers,” Gillstrom said. “It includes HEA’s members, too.”